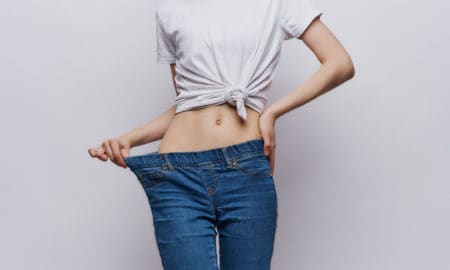 6 Signs that You’re Not Eating Enough 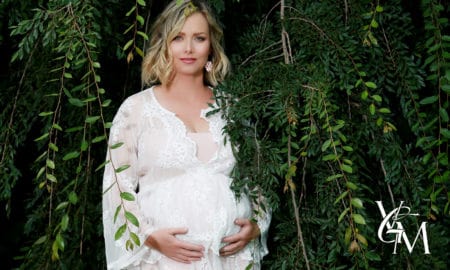 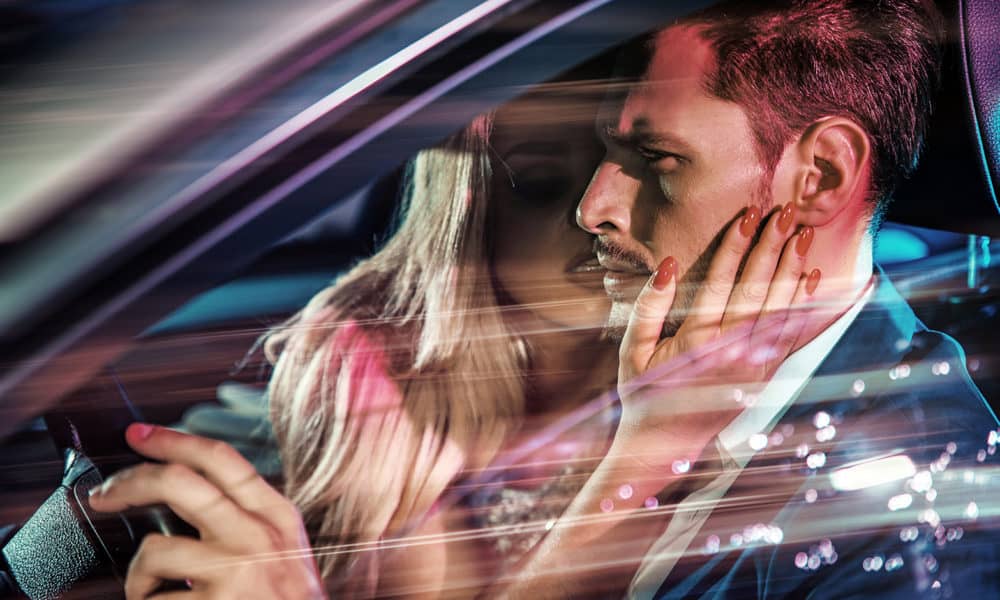 Dating has changed in the age of the internet. Although the romantic will hark back to a time when love letters and roses were the way to court a potential partner, things are very different today. Thanks to the wonders of modern technology, you can cast a much broader net than before and, in turn, filter through any profiles to find the perfect match. Of course, the course of true love never runs smoothly and the first match you message may not always be “the one.”

But even if the notion of swiping or scrolling through online profiles might not seem romantic, it’s certainly effective. If you look at divorce rates in the US between 1999 and 2012, splits are becoming less common. For example, in Delaware, the divorce rate has fallen from 5.0 per 1,000 in 1999 to 3.5 per 1,000 in 2012. In fact, it’s a similar story, by and large, across virtually all states. Naturally, the reasons for lower divorce rates will vary but the famous “spark” is bound to be one of them.

Today, individuals are not only more active on the dating scene than they once were, they’re also able to be more selective. As well as access to more potential partners, dating sites use sophisticated algorithms to match people. On Badoo, for example, members will be shown an initial list of potential picks as a starting point. So, for someone using Badoo in Oklahoma City, the software will outline all the possible matches in their area. From there, they can tailor the suggestions by gender, age, intentions and distance.

What’s more, users can search for dates in any US city. Instantly, that opens up more possibilities than they would normally have. Even the most active, well-travelled person would struggle to venture too far from home in order to meet new people. However, online, a different city’s most eligible are available at the click of a button (or touch of the screen). Once you’ve cast your proverbial net, photos and bios provide the final assessment criteria before you send a message. From there, it’s all down to how well the conversation flows before you decide whether or not to arrange a date.

For the eager, a dating site such as Badoo not only makes the selection process more efficient but it also reduces costs. Why spend time and money going out for a date with someone you’ve never spoken to before? According to Survey Monkey, 75% of young single adults (18-24 years old) use a dating app. That’s a lot of users, even when there are some people who still think that these platforms are too general. In reality, part of the reason so many people use online dating platforms is because you can filter results. This basically means it’s easier to find suitable matches for you, rather than the general population.

Even the Most Glamorous Use Dating Sites

In reality, dating sites are the best way to find someone if used correctly. For those who assume an online matching isn’t glam, let’s quickly take a look through the list of celebrities who have found partners online. Despite living in the lap of luxury and having thousands of dating options, some of the world’s most famous faces have had online dating profiles. Laverne Cox from Orange is the New Black told Access in March 2018 that you “have to be on apps to be in the game.”

Similarly, Demi Lovato has previously said she’s “open to human connection” and dating sites are a great way to connect. As for figure skater Adam Rippon, he found his partner, Jussi-Pekka Kajaala, on a dating app. As the old saying goes, if it’s good enough for them, it’s good enough for anyone. Of course, the average A-lister isn’t going to match with anyone. What’s more, they’re not going to accept an invitation of a date from someone who suggests a meal at McDonald’s. In fact, making yourself stand out to the right type of person is one of the toughest challenges of using one of these sites.

Creating the Right Profile is All About Selective Style

In an article by Marie Claire, one of the top tips on creating a standout dating profile is to choose the right images. As this is the first thing people see, you want to catch their attention. As suggested, action shots often receive a better response than overly staged photos. However, delving a little deeper, you should think about the action you’re performing. If you’re a hiker and you want to find someone with similar interests, use pictures from your last trip. If you’re someone who prefers to have a laugh in a bar with friends, an image that captures this would be perfect.

In tandem with action shots, posed photos are also important. Don’t go overboard, but a few pictures with you looking a little more glam will certainly help your profile. In fact, if you find the right balance between natural and staged, you might just have the perfect profile. According to TrendSpotter, there are ways to take better selfies. Although you may not need to use them all, some of the tricks used by celebs when they’re posing for the press include:

The final point is perhaps the one that most people struggle with. Fortunately, although fashions are always changing, some things remain a constant. As per a 2016 study published in the Clothing and Textile Research Journal, certain types of clothing can help you feel more positive about your body type. After scanning participants and creating digital avatars, women were able to review different geometric patterns and rate them.

Extrapolating from the study, Shape noted that women with “rectangular” bodies tended to feel more confident in outfits with “color-blocked panels” that emphasized their waists. In contrast, women with fuller lower bodies gravitated towards outfits that accentuated their upper body. In this instance, a plunging neckline with a prominent necklace could work well. Alternatively, an outfit with shoulder pads could help draw attention to the upper body and even out the proportions. Basically, whatever shape you are, the right outfit matters when you’re creating your profile.

Moreover, the way you dress can not only determine how you look in a photo but how you feel. There’s no doubt that confidence is attractive. If you feel comfortable and an outfit complements your figure, it will show. When that’s the case, logic suggests that you’ll look more appealing and, in turn, attract more matches. Of course, dating is far from an exact science. However, the trick to making the most of modern technology is to give yourself as many options as possible. The reason online dating trumps more traditional methods is that you can meet more people than you would otherwise. What’s more, you have the chance to search well outside of your normal surroundings.

Many Matches Make the Happiest Couples

Those who accrue more matches often have the most success in the long run because they’re able to filter through results to find the most suitable. Sure, you could strike it lucky with the first person you connect with. However, the odds aren’t in favor of this happening. In fact, that’s why meeting people offline can be so hit and miss. Even if you’re extremely sociable, the number of connections you can make offline is still fairly limited on a daily or weekly basis. Online, the number of interactions you have is markedly higher. This removes some pressure and the idea that the next person could be the last.

Obviously, there are caveats to online dating. Because it’s easy to create a profile, there are some who massage the truth. However, that’s something that can also happen in real life. As long as you’re aware, always take things at face value and don’t get too hung up on a particular person, you should be fine. With the right app, a killer bio and some perfect pictures, meeting “the one” is easier than it’s ever been. Even though some people still feel shy about dating sites, the reality is that the majority of couples now meet online. Indeed, if the likes of Demi Lovato and Laverne Cox can do it, so can you! 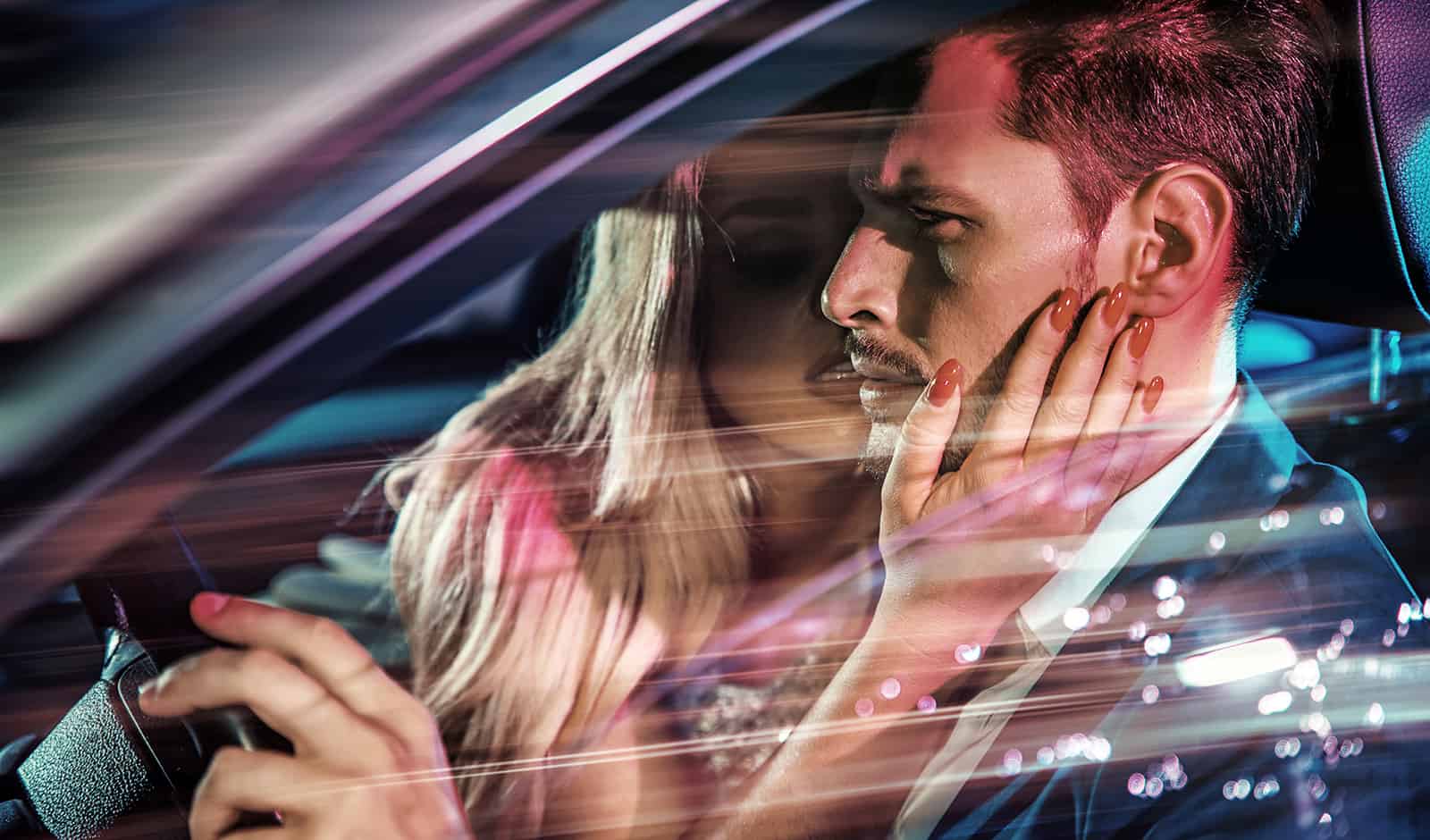 Related Itemsdatedatinghow to datehow to make a matchThe dating game