The Best Luxury Hotels in Prague 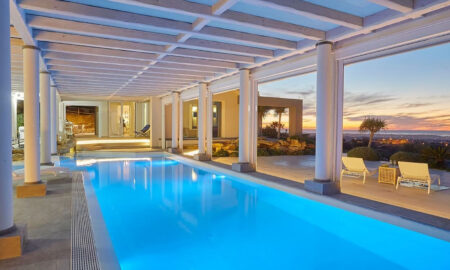 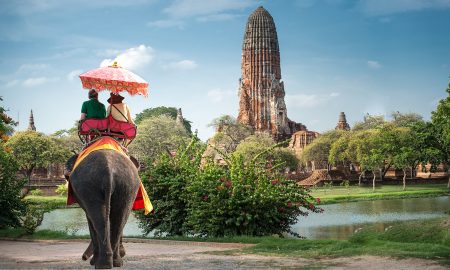 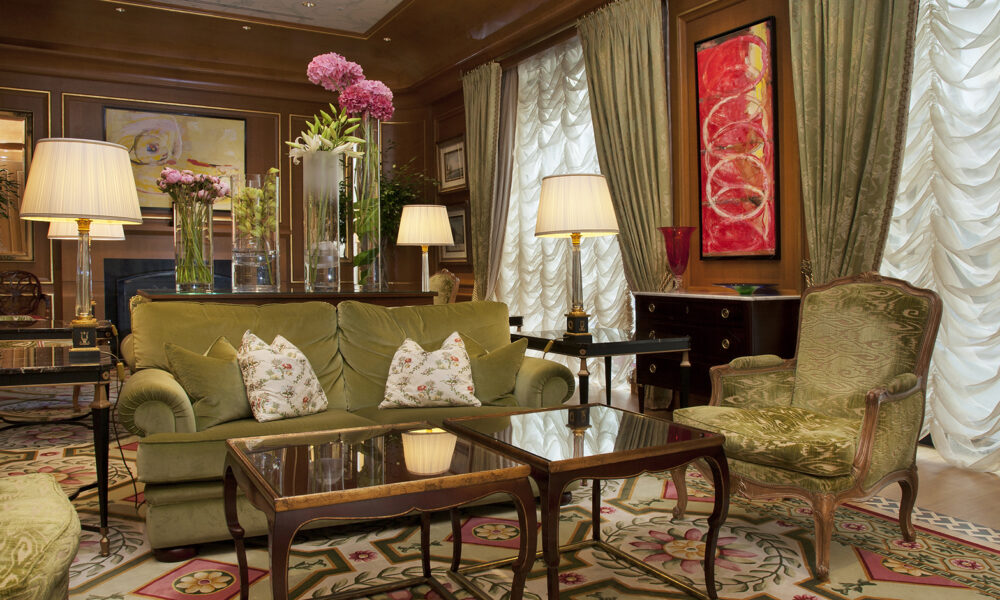 Prague has some of the oldest buildings and structures in Europe. It’s packed with history and culture, making it a great place to visit for a city break. Prague is conveniently located in the center of Europe, making it a favorite among the hundreds of millions that live on the continent.

If you’re traveling from further afield, Prague is a great place to add to your itinerary. You’ll be intrigued by its mix of Eastern and Western European influence, and how the city manages to blend old and new together. If you’ve traveled to German cities like Bonn, or Eastern European cities like Moscow and Kyiv, you’ll find many similarities.

So if you’re planning to visit Prague, why not consider some of these luxury hotels?

There are now two Hilton hotels in Prague after the company opened its Hilton Prague Old Town property. However, Hilton Prague is the original and has a more modern design, while the new hotel has been given an Art Deco look that fits more with the style of its surroundings.

You’ll find plenty of top-class facilities inside, including a spa, an indoor pool, three restaurants and two bars. One of its bars offers excellent views over the city from the roof of the building.

Inside the hotel, you will also find the Casino Atrium, one of the best gaming venues in Europe. It first opened in 1998, and has been the host of the Prague round of the European Poker Tour for quite some time.

In sharp contrast to the modernity of the Hilton, the Mandarin Oriental Prague is inside a former monastery that was originally built sometime in the 14th century. It’s located on the bank of the Vltava River, offering fantastic views of Prague.

The hotel is located in Prague’s Old Town, which was the only part of the city that existed when it was first constructed. This means you’ll have sights like the Prague Castle right on your doorstep, and can enjoy views of the city’s canals and famous red roofs from your hotel window or terrace.

Although the building itself is more than 500 years old, the inside has been refurbished to give guests a very modern experience, with all the conveniences you’d expect from Mandarin Oriental’s 5-star hotels.

Towering over the city, and sitting chronologically between the Mandarin Oriental and the Hilton in terms of when it was constructed, the Hotel International is an example of Czech life in the 20th century.

Using a Stalinist style of architecture, the building is a 15-storey concrete giant that has many similarities to Warsaw’s Palace of Culture and Science and the seven Stalinist skyscrapers in Moscow.

The decor remains similar to its original when it was built in 1956, with lots of marble-clad walls and tall ceilings. The original red star on top of the hotel has since been repainted gold, and some upgrades have been carried out inside, like the creation of a new lounge on the 14th and 15th floors. However, the Hotel International continues to provide a taste of what luxury was in 20th century Eastern Europe.

Located on the bank of the Vltava River close to the Old Town, the Four Seasons Hotel offers guests an incredible experience and some of the best views of Prague.

With one of its river-view rooms or suites, you’ll get the opportunity to gaze over the water to the famous Charles Bridge and the ancient Prague Castle that punctuate the sea of red roofs of city’s skyline.

With all the amenities you’d expect from a Four Seasons Hotel, its Prague property is great for couples on city breaks. With a rooftop restaurant that offers Japanese-fusion cuisine, as well as other bars and restaurants, you have plenty of fine-dining options. There’s also a fitness suite, spa, and pool.

The hotel even has its own wooden boat for guests to take guided tours of the city from the river. 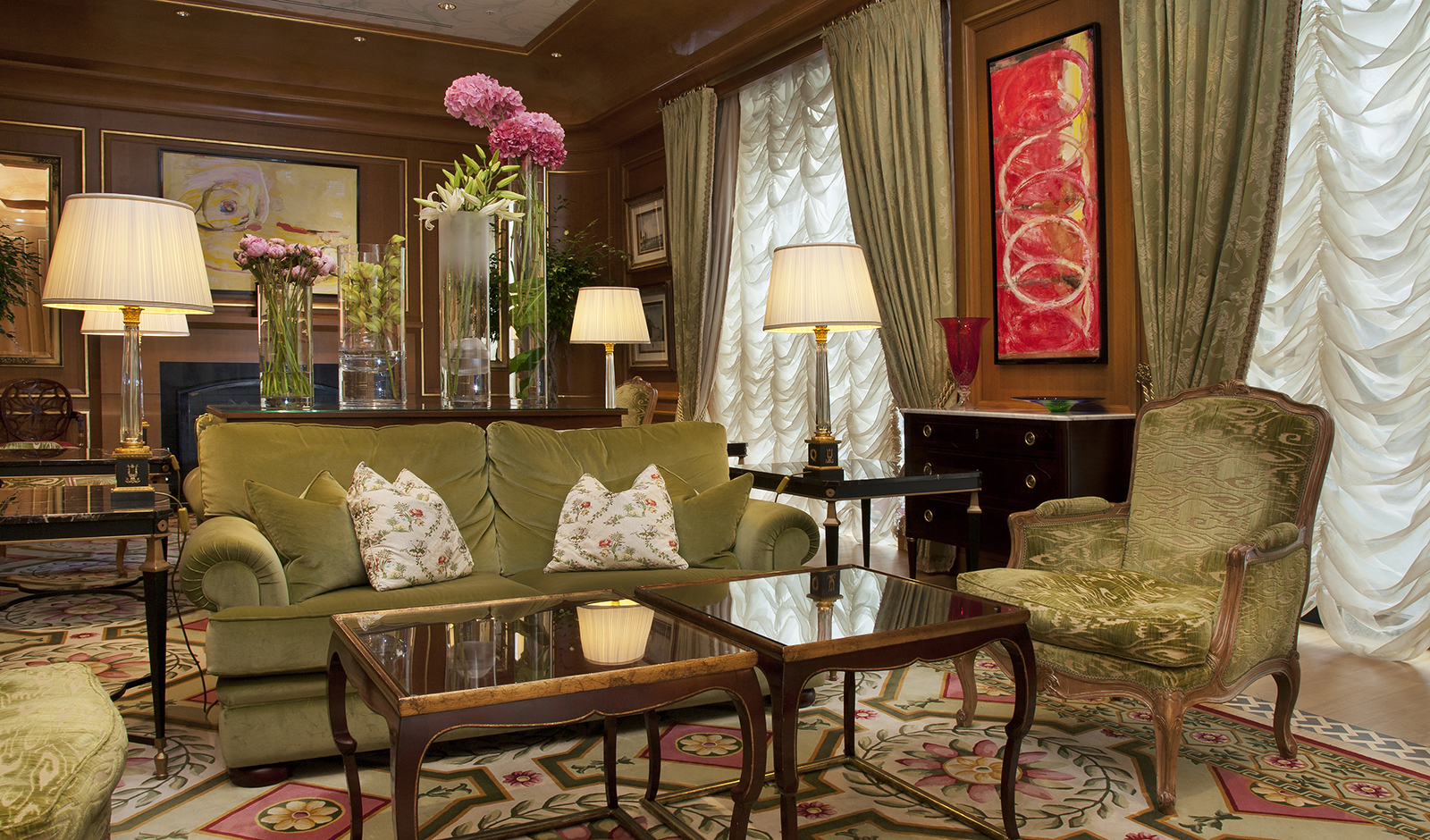