The Benefits of Shungite Crystals 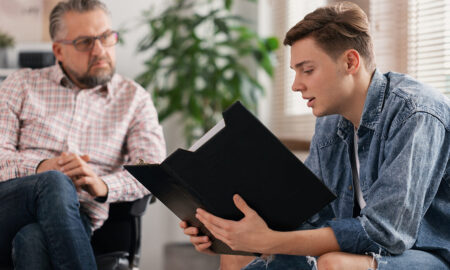 How to Get the Best Therapist- Calgary 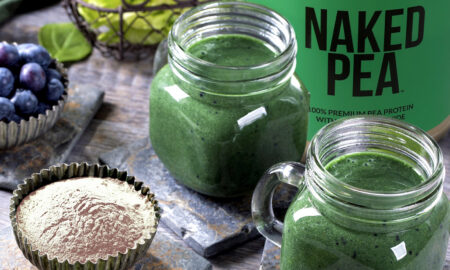 Get Nutritional Value from Your Protein Powder 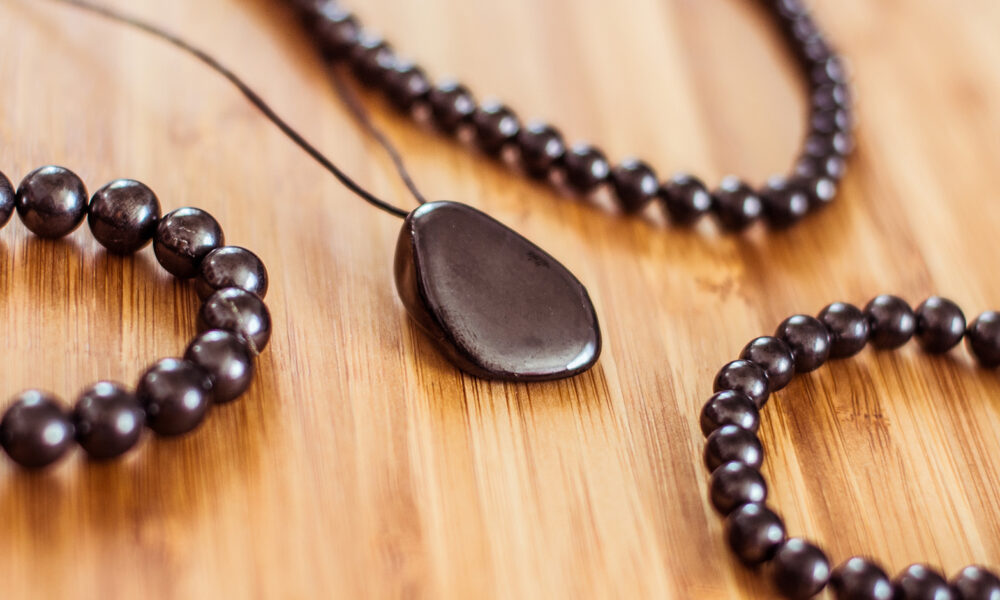 The 21st century has truly been an era of progress and discovery. With that growth comes many modern developments in complementary and alternative medicine. This includes the use of holistic healing techniques by employing tools naturally occurring in nature, such as crystals. While we are very interested in the many benefits offered by crystals, perhaps, the most new and exciting development in crystal healing comes from Shungite Crystals.

Shungite is a black mineraloid that was first discovered near Shunga village, Karelia, Russia. Shungite is also found in places like Austria, India, Kazakhstan and the Democratic Republic of Congo. These stones contain many micro and macro minerals like quartz, mica, albite, and pyrite. Natural shungite has lots of different textures and shapes.

Like other precious stones, shungites have been around for ages. Recently, they’ve become popular in complementary and alternative medicine (CAM). It’s believed that the uniqueness of the stones is what makes them attractive. Shungite stones have a bevy of benefits, including but not limited to health and healing. So, let’s discuss the Shungite Healing Benefits.

Shungite Crystals are useful in:

An experiment was conducted in which researchers exposed mice to ultraviolet B radiation for 2 days. Then, for 7 days, the researchers applied a shungite solution to the mice’s damaged skin. This decreased ROS production and increased the activity of antioxidant enzymes, thereby getting rid of oxidative stress.

According to anecdotal reports, shungite is helpful for relieving stress. It’s believed to soak up negative energy and balance emotions.

Shungite has been used to purify water and replenish its mineral content in many ancient cultures. This is due to its activity against bacteria and viruses.

A 2018 study found that shungite crystals can filter water by removing contaminants and organic substances like pesticides. Another study from the same year concludes that the carbon compound present in shungite can remove radioactive compounds from water.

Some studies show that shungite lowers inflammation in mice that are radiated with UV-B rays. After the shungite is applied to their radiated skin, the mice have less roughness and pigmentation‌.

The researchers measured lower levels of inflammatory markers, including cytokines, or proteins involved in inflammation. Shungites are said to work against pollutants, free radicals, and harmful germs.

4. Getting Rid of Bacteria and Viruses

Traditionally, water infused with shungite has also been used for curing microbial diseases and chill blains.  Fullerenes, which are found in shungite, are a type of carbon nanostructure (CNS). CNSs are different physical forms of carbon.

According to a 2017 review of studies Trusted Source, CNSs can destroy harmful pathogens. They reportedly work by damaging the cell walls of bacteria and viruses. Additionally, when CNSs interact with microbes, the microbes lose electrons and die. This way, shungite crystals can improve immunity and lower the risk of disease.

5. Use in Healthcare Technology

Shungite has nanoparticles which could be useful as contrast agents (Substances that you take to help the machines better see cells) for testing – such as magnetic resonance imaging and X-ray imaging.

Apart from the ones mentioned above, Shungites also have a few other plus points–

How to Use Shungite

After knowing about its myriad benefits, you won’t be the only one dying to put it to use! Here’s how you can do that-

Shungite has been used to purify water Since the ancient times. You can either use a shungite filter or put the stones in water for a couple days.

Who says crystals can’t have health benefits and make great accessories? Get yourself a multipurpose shungite pendant or bracelet that can do both.

If you want to benefit from shungite throughout the day, then the easiest option is to just carry it around, everywhere you go. You could put it in your pocket or even your handbag.

Health benefits aside, there’s no denying that these crystals would beautify the atmosphere in any home or office. Be it for framing, display or show, there’s no dearth of options in this regard.

Spiritual healers and experts in crystal therapy recommend putting the stone next to your bed to destress and improve your sleep. Some people like to put the stone near electronic devices, to shield themselves  from Electromagnetic waves emanating from these devices.

Now that you’ve been exposed to the sensational world of shungite crystals, it’s time to add a little color and variety in your life. But as with everything, don’t forget to do your own research and not take everyone’s word for granted. 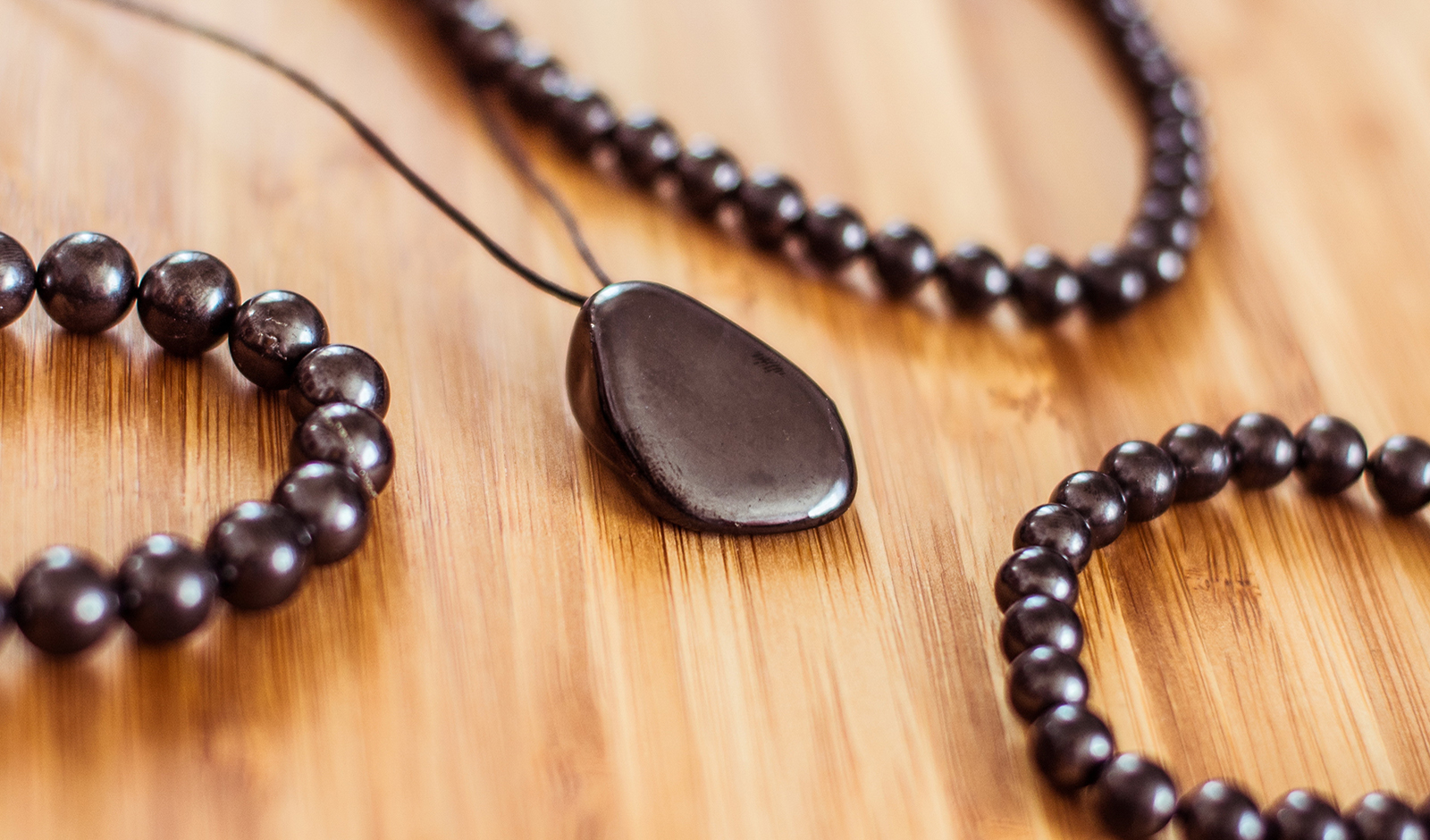