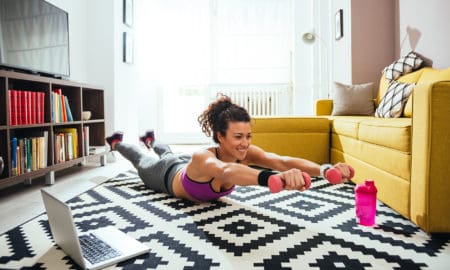 Who are the SEXIEST and most successful swimsuit models?

With perfect 10 bodies and faces to match, these supermodels have graced hundreds of magazine covers.
Internationally known for their beauty, brains and business skills, they are the top five greatest and SEXIEST swimsuit models of all time that became business moguls:

Known for her work in The Sports Illustrated Swimwear Issue, Kathy Ireland became a household name in the 1990’s.
She appeared in an unprecedented 13 issues and graced three covers.

Today, she is the CEO of Kathy Ireland Worldwide and is an extremely successful businesswoman with a 2 billion dollar empire of licensed products.
She has subsequently earned the title “Richest Supermodel in the World”. 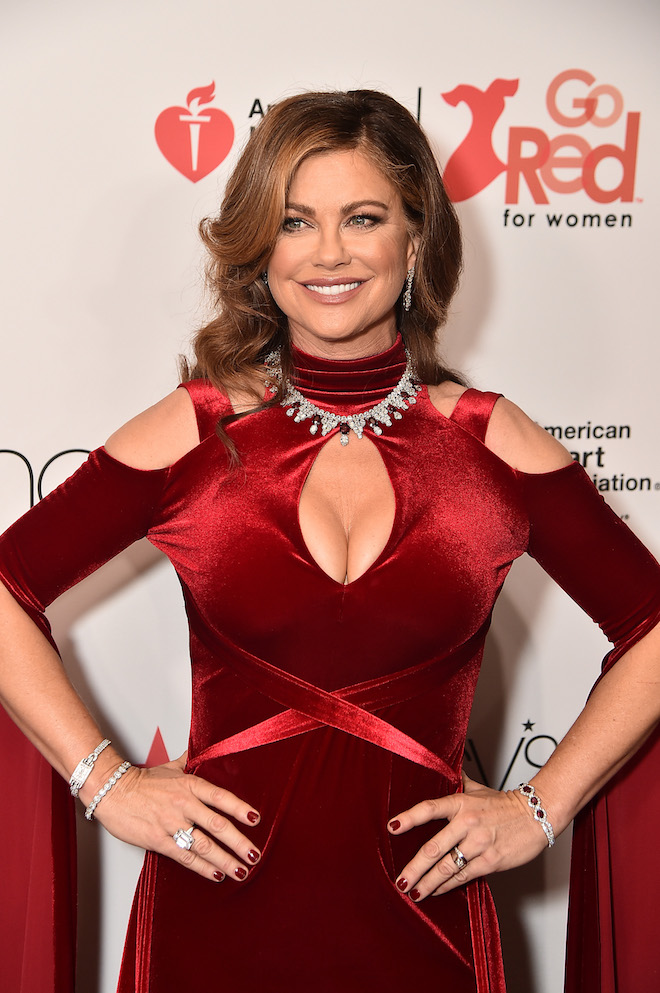