SEXY Style Tips You Can Learn from GLAMOROUS Sofia Vergara 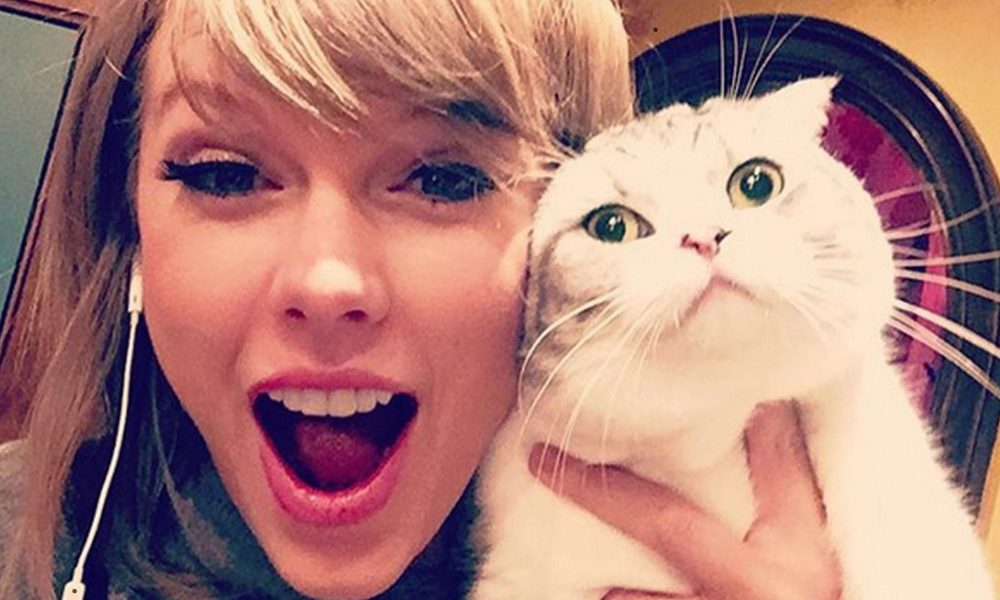 Everyone who has ever had a dog or a cat knows that a pet can instantly become a part of the family. Once they are part of our lives, it is impossible to get rid of them or imagine how we lived before knowing them. Some celebrities
know this bond more than others and love to share their personal photos with their pets regularly.

Here are some of the cutest and most loving (and loved) celebrity pets.

It's already Christmas in Italy! MERRY CHRISTMAS beauties. I love you all ‚Äö√π¬ß This is a pic from the @mollysgamemovie set. I had to post it as Chaplin's outfit is on point and #MollysGame opens tomorrow. Hope you enjoy! Ô£ø√º√©√ë

This Academy Award nominated actress doesn’t keep herself too far away from her cute rescue dog, Chaplin.

Toulouse is a cutie pie and he’s loved by Grande’s fans as well.

Seyfried is more than happy to talk about how much she loves her furry best friend.

The multitalented actor cares deeply about his family’s dogs.

In this house, there is no correct or incorrect way to relax.

We are all stretching to prep for that tour choreo.

Meredith and Oliva (named after “Law and Order: SVU” and “Grey’s Anatomy” leading ladies) are almost as well-known as their owner.

Teddy is the perfect companion for the top model and he’s a cover star now, too!

Cara Delevingne is so attached to her Leo that she even took him to the front row of a Chanel runway show. This did not end well and the dog peed on the false garden that was recreated on the catwalk. The British “It girl” also loves her rabbit, Cecil.

The singer is passionate about French Bulldogs and already has three: Asia (black), Koji (tan), and the black and white puppy that is the newest addition to the family.

The youngest Kardashian/Jenner sister is in love with her two Italian Galgos: Normie and Bambi. The Dogs compete in popularity with their famous mother, since they even have their own Instagram account!

Lost my best friend last night. Paco was a kind, wise, gentle, loving soul. I could post a thousand photos of so many adventures. These pics remind me of how peaceful he made me. My heart feels broken right now. All I can ask is that you consider adopting a pup, and loving them with all you’ve got. Here’s to all the incredible friends of Paco who’ve been so kind to him over the years. I am forever grateful.

The actress gave all her love to her beloved Paco. He’s gone but never forgotten.

Hardy’s adored Woody is no longer with us, but the love that Tom Hardy had for him made him unforgettable. He rescued him in 2012 when he was a puppy that was abandoned on the road and since then, the actor promotes adoption whenever he can. Now he has Angel and Moose by his side.

The two dachshunds are part of the family that the Victoria’s Secret supermodel has with her husband, action star Jason Statham.

The Avenger’s actor dog is almost as adored as the super hunk himself. Evan’s recently melted everybody’s heart by posting a video of the day he got the pooch from the shelter.

Alison Eastwood Talks FosterFurKids and Why You Should Foster Before Adopting 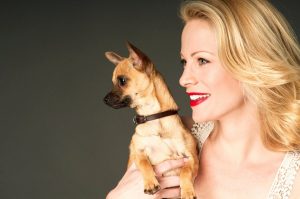 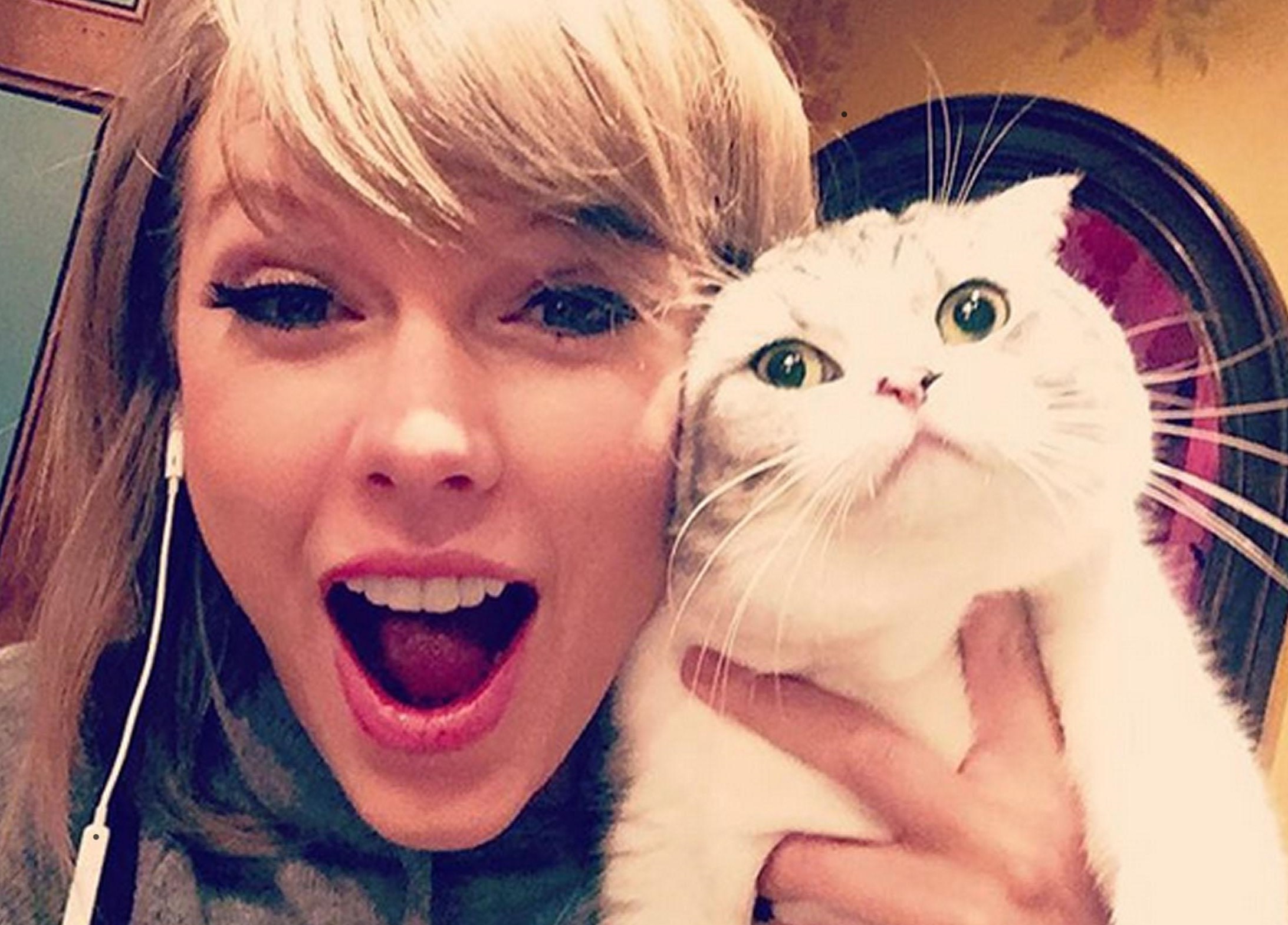