What are Adaptogens and their Benefits to Your Health? 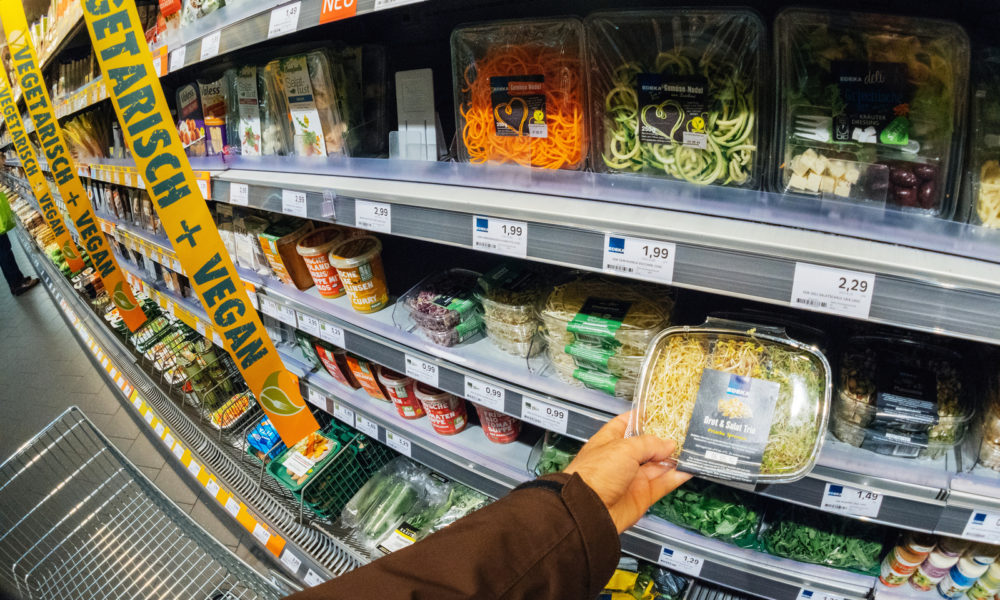 In recent years, Germany has become a leader in the vegan revolution. Now a new report from Mintel shows that the country has the highest percentage of global vegan food, drink development, and launches.

According to Plant Based News, the research indicates that Germany accounted for 15 percent of global vegan introductions between July 2017 and June 2018.

The total of vegetarian product launches has been relatively stable over the past few years, meanwhile, vegan launches have more than doubled in the past five years, growing by 175%. Around the world, 5 percent of all food and drink products launched were vegan, while 11% were vegetarian.

But Germany is an exceptional case given that vegan launches are double as frequent as vegetarian ones: 14% of all food and drink launches between July 2017 and June 2018 were vegan, while only 8% were vegetarian. So, the European nation has seen it grown exponentially between July 2013 to June 2018, tripling (240%) during that time period. 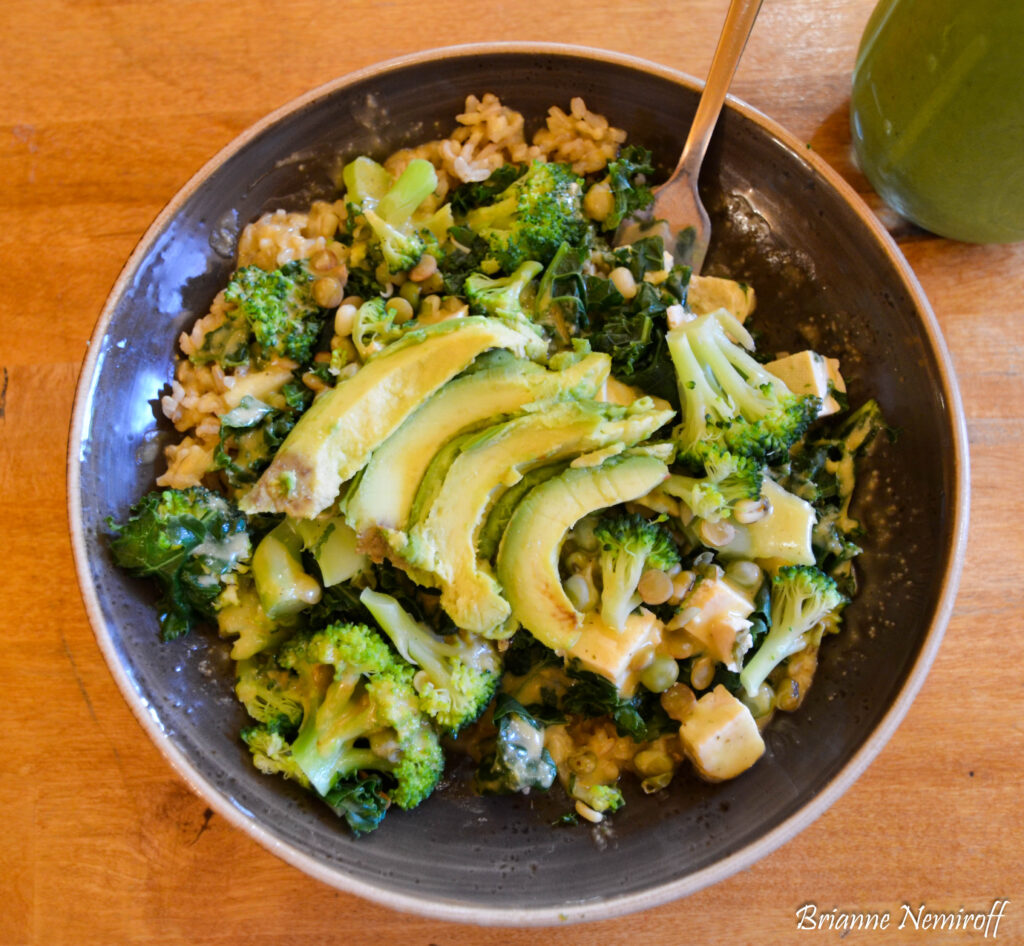 “In recent years, consumers around the world have increased their intake of plant-based foods and Germany is no exception. Our research shows that stricter plant-based diets like veganism are still niche, while a much higher percentage of consumers are embracing .≤flexitarianism’. The majority of consumers are not giving up meat; they are making room for more vegan products as part of .≤flexitarian’ dieting, opening opportunities for plant-based food and drink innovation. Moreover, the rapid growth of vegan products in Germany also reflects the rise of ethical consumerism, especially among younger consumers,” said Katya Witham, Global Food & Drink Analyst at Mintel.

It’s precisely the idea of flexitarianism what seems to have caught among the population in Germany: 20% of 16-24-year-old Germans had gone for meat alternatives in the three months before taking part in Mintel’s research in 2017, and half of all Germans (50%) believe that plant protein is just as nutritious as animal proteins, and even some (17%) think that plant protein tastes better.

“The appeal of products without animal-derived ingredients has extended far beyond the limited pool of steadfast vegans and vegetarians, carving a place within overall healthy and varied diets. Food and drink manufacturers would do well to incorporate vegan claims into wider health and ethical-related product positioning, serving the purpose of providing transparency, and communicating product suitability to the widest range of consumers,” added Witham.

This is more evidence that there’s a growing tendency around consumers that are looking to reduce meat consumption for different reasons, such as environmental, ethic, and health issues. 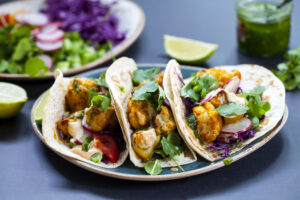 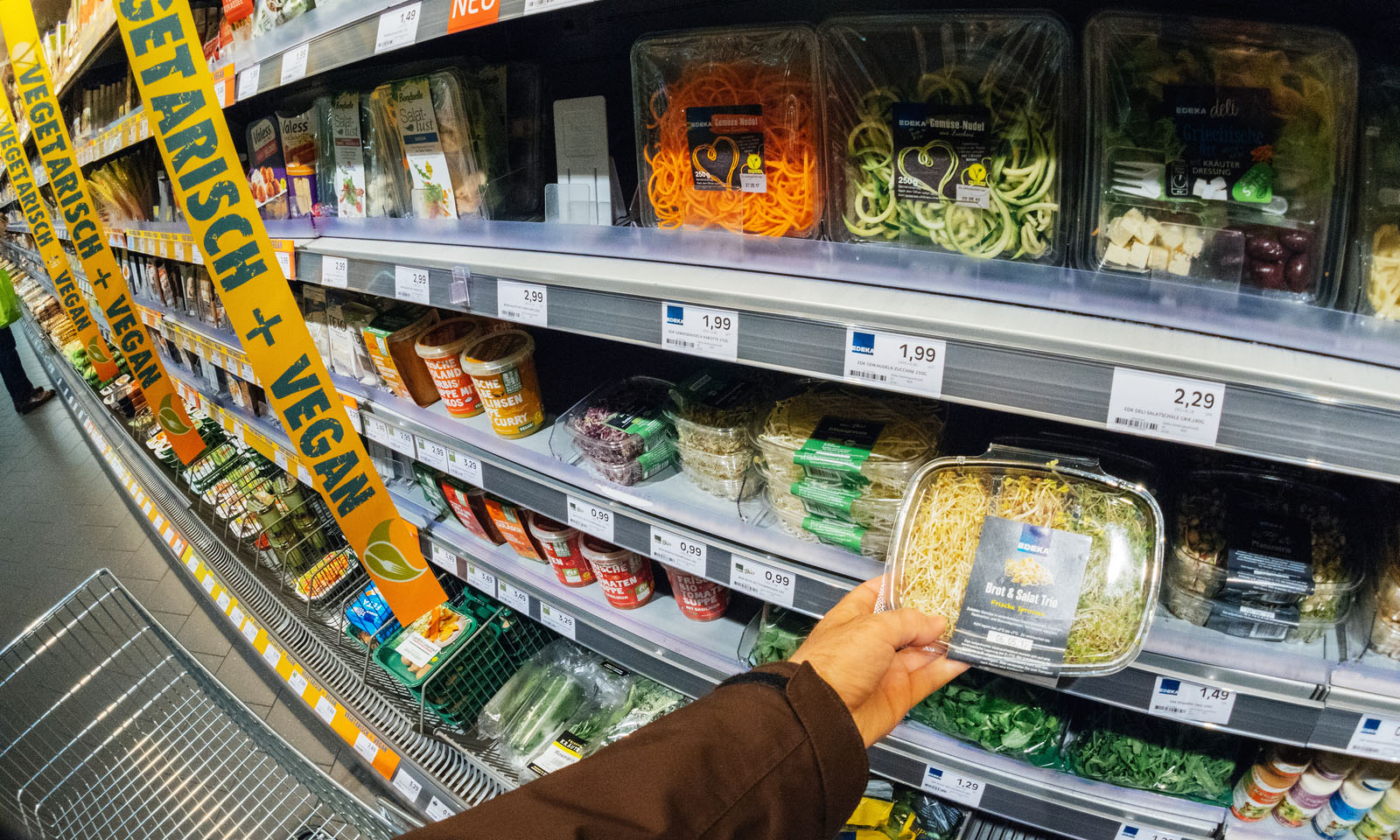