Sneaky Animal Sources in Your Food 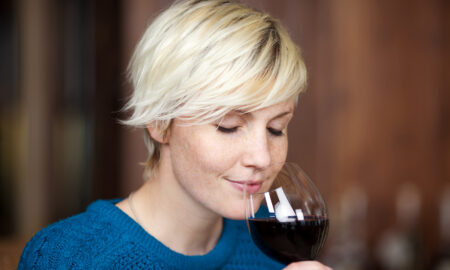 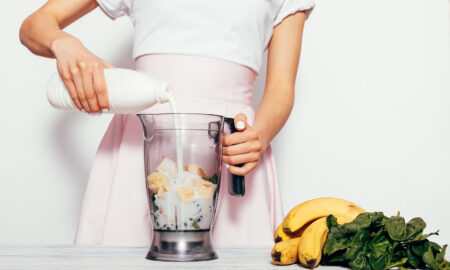 No Milking A Cow for These Dairy Alternatives 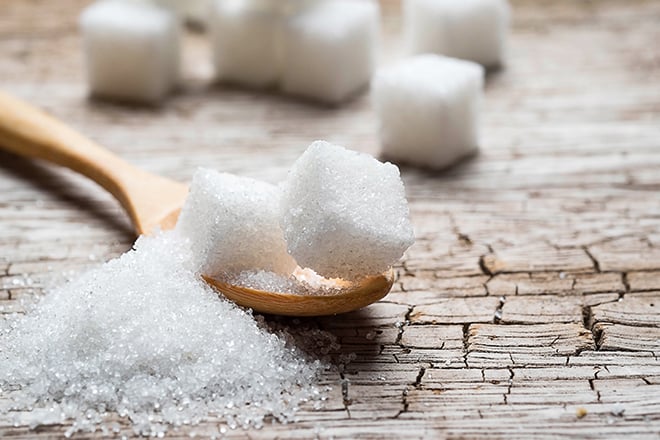 You’re vegan, but you also might be surprised to learn that you may not be. If you’re new to this lifestyle, you may not know that there are animal products hiding in some of the most innocent looking foods. If you don’t pay close attention to what you consume, you’ll likely find animal products sneaking their way into your system in some way, shape, or form. It sounds alarming, but they’re easy to spot when you know how. We’ve done a lot of digging and research to set you up for success – so that you can eat confidently, knowing how to spot which foods have animal sources hidden within them.

Four Pillars of a Healthy Diet

First, as a vegan, you should be aware of the four foods that are considered pillars of a healthy diet; these are four foods that simply shouldn’t ever have any hidden animal sources. These pillars are fresh produce, whole grains, beans, nuts and seeds. Though vegans can eat other foods, these are unquestionably the healthiest, least controversial foods, and should make up the bulk of the vegan diet. That being said, if you branch out as a vegan to include other food items, please make sure to steer clear of the following items, which oftentimes have sneaky animal sources hidden within them…

Sneaky Animal Sources To Watch Out For

There’s a few animal products that show up quite frequently. Here are the main offenders that you should watch out for when you go shopping:

How to Avoid These By Products

Does that list sound rather scary? Then no worries. It’s actually very simple to avoid sneaky animal ingredients. If you’re shopping, make sure you read ingredient lists carefully, so you know what’s in your food. Even better, try buying more whole foods and creating your own meals. That way you know what exactly went into them. It’s also much healthier. If you’re in a restaurant, simply ask the server. They should be able to give you the low down.

And there you have it. There’s plenty of hidden animal products hiding in your food, but with a bit of know how you can avoid them.