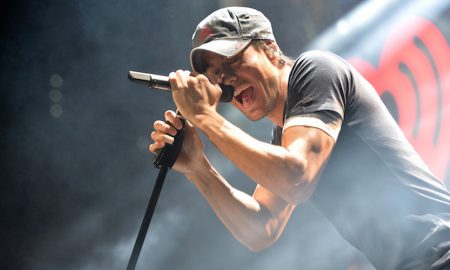 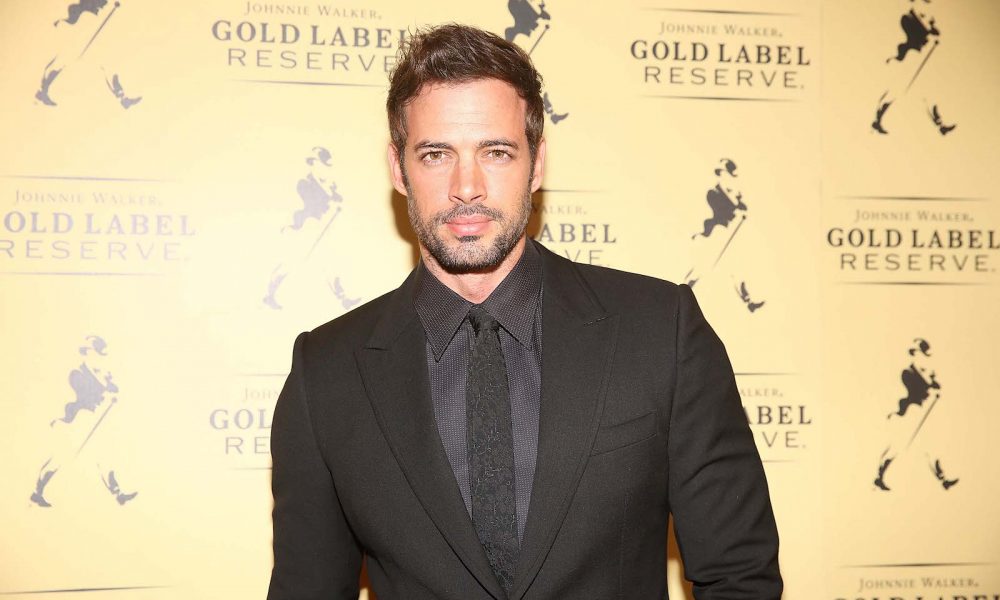 This is why we’re obsessed with Cuban American actor, William Levy!

We’ve got a hardcore crush on Cuban American actor William Levy!  Why? Well, William is a former model who went on to become an actor on Spanish television. But he’s also gone mainstream now and you might remember him in Tyler Perry’s, The Single Mom’s Club and Brent Ryan Green’s film, The Veil!

With GQ good looks and a fashion forward sense of style, William is who women are passionately dreaming about! So, let’s take a look at this Latin sensation that will make you tongue-tied for sure! 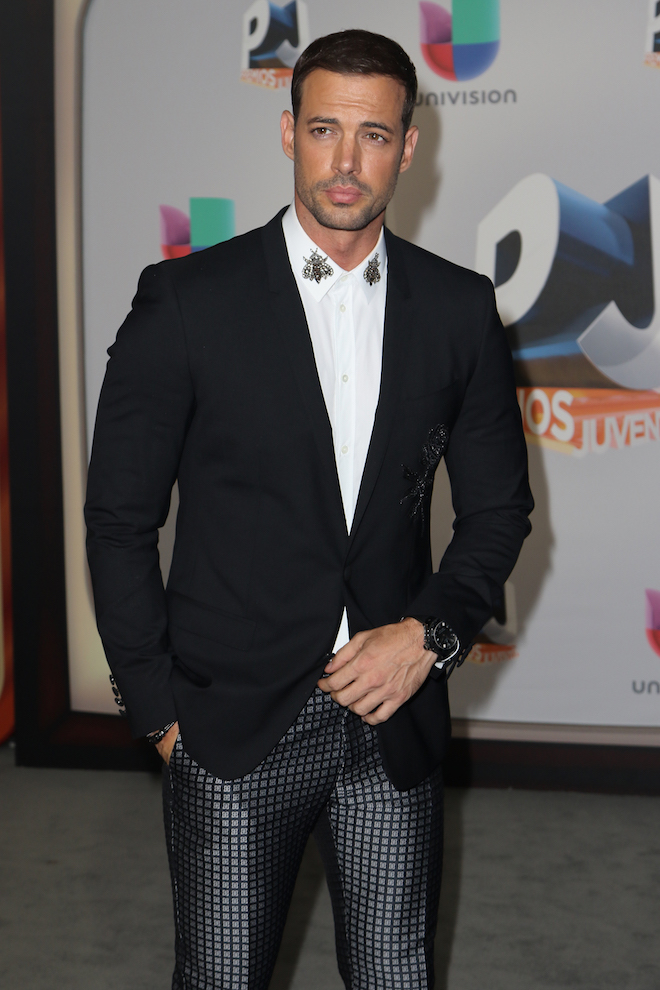 Suave and debonair, William is the epitome of the quintessential Latin lover! He was born in Cojimar, Cuba which is a town east of Havana!
Prev1 of 10Next 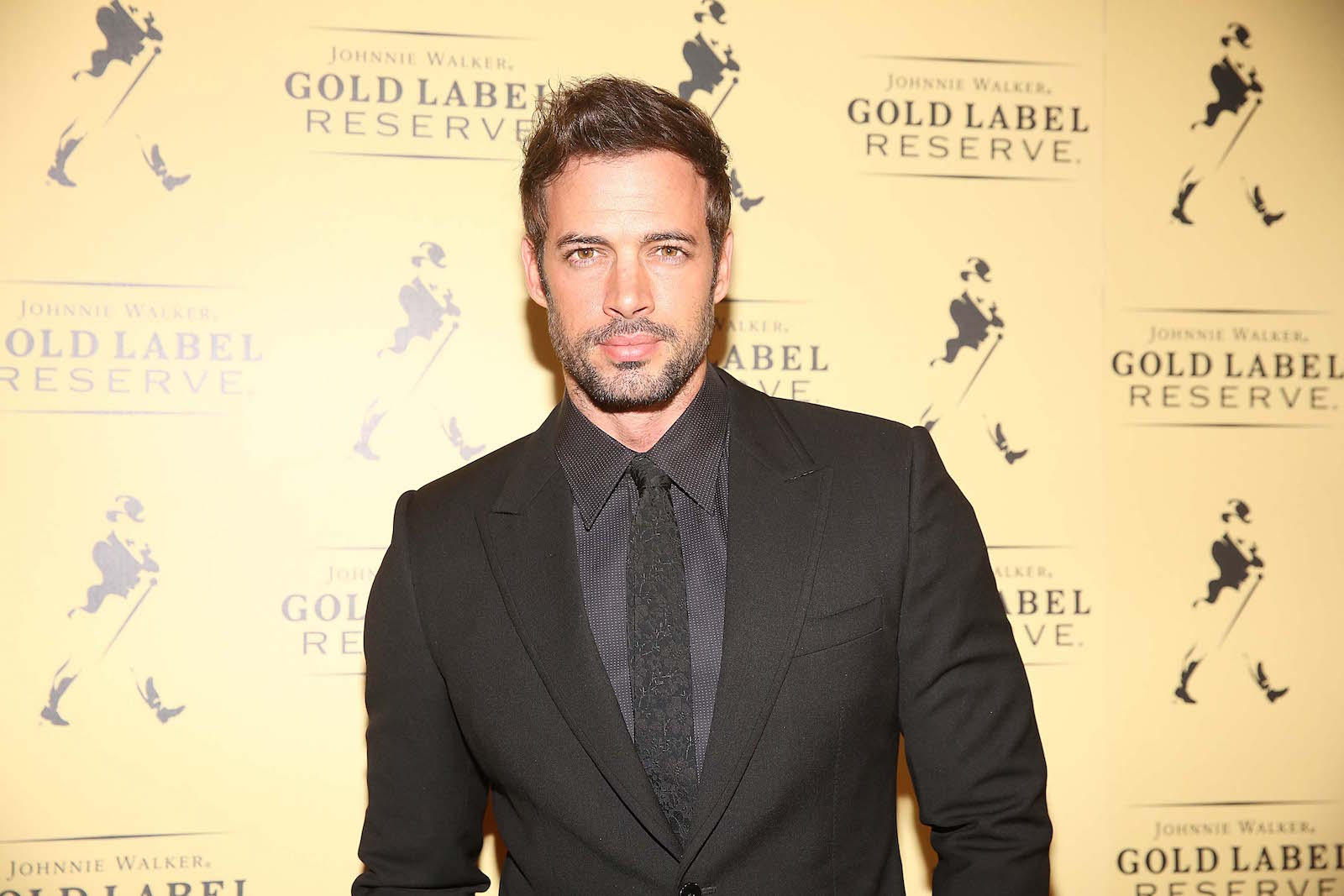