I will be the first one to tell you that I am fascinated with science. I love how far we have advanced as the human race. But, when it comes to my food on my plate that where I draw the line. 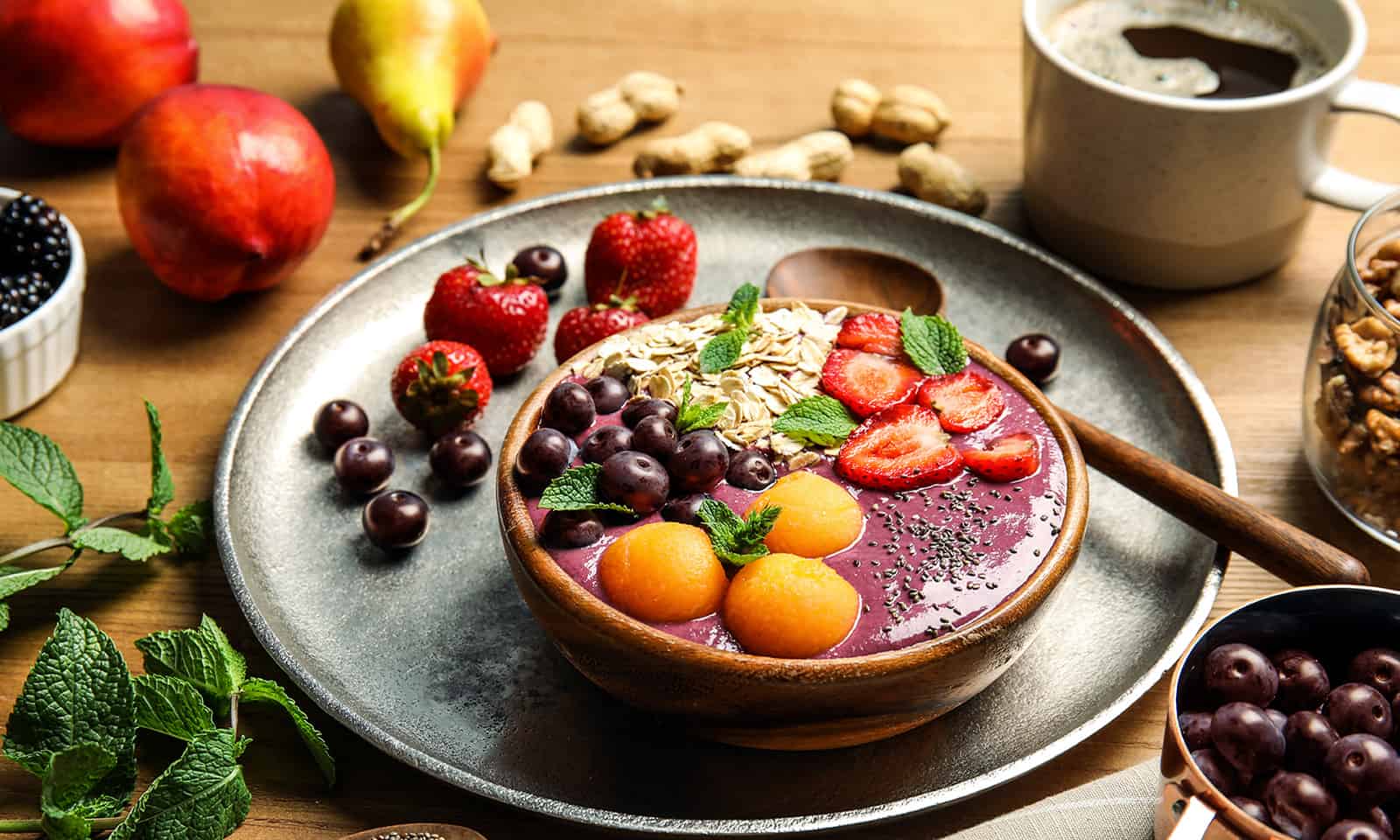 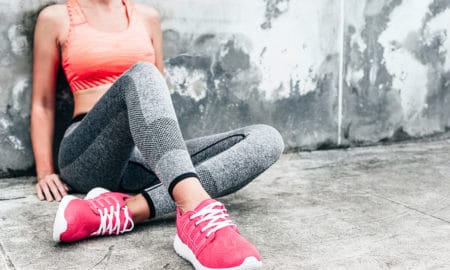 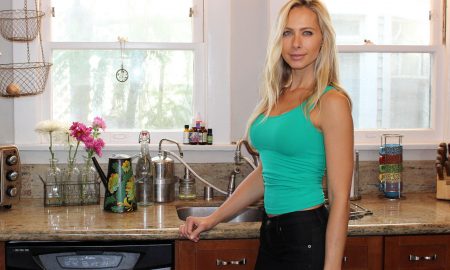 DO YOU HAVE A HEALTHY KITCHEN? 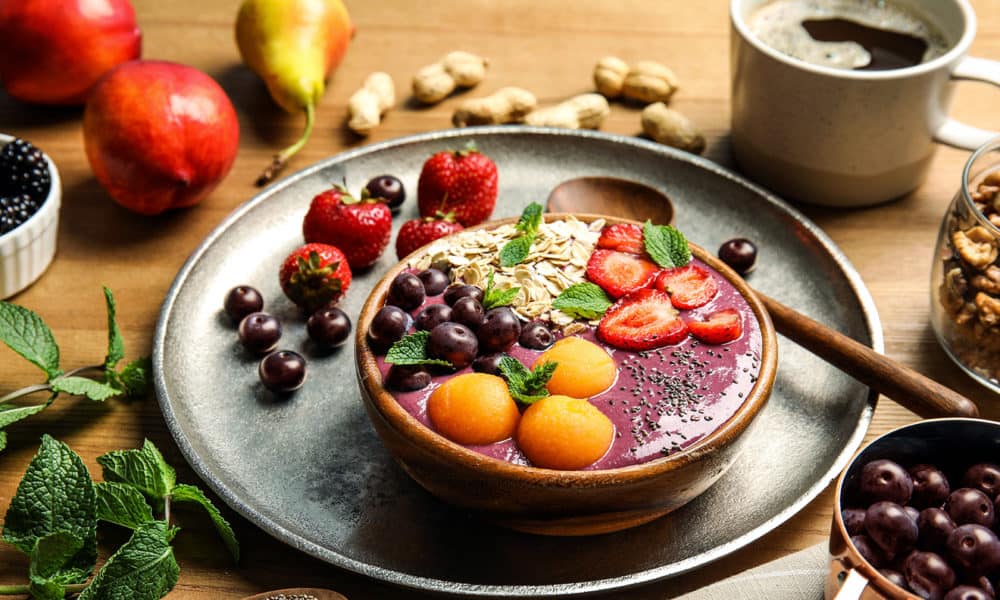 I will be the first one to tell you that I am fascinated with science. I love how far we have advanced as the human race. But, when it comes to my food on my plate that where I draw the line.

Consuming artificially mutated foods (AKA frakenfoods) has been a source of unresolved controversy over the uncertainty of their long term effects on humans since the early 1990’s. We are human guinea pigs to science, large corporations, and our government which will cost us our health. The human body has not caught up with the scientific engineering of today’s genetically modified food, nor will it ever.
And do not expect it to get any better in the future either. In the next decade, we can expect to see an increase in GM foods if we do not do something about it right now. If you care about your health say NO to GMO’s!

What Does GMO Mean?

According to Wikipedia GMO means .¨a genetically modified organism whose genetic material has been altered by using genetically engineered techniques such as gene cloning and protein engineering. The acronym can be applied to plants, animals, and microorganisms.

For centuries, food crops have been altered through breeding. But it wasn’t till the early 1990’s when GMO foods suddenly appeared in about 2/3 of processed foods. Now it is in our whole foods. The first commercially grown GMO whole food was the tomato called the Flavr Savr back in 1994. That same year, they were released to the public without any special testing or labeling which opened the door for other GMO whole foods in today’s food supply.

Scientist keep coming up with new ways to change our food and critics fear that GM products are being rushed to market without the proper testing.
I don’t know about you, but that scares me to death! The only weapon I can give to you to protect yourself is knowledge. Educate yourself on what to put in your body. If you unconsciously put food in your mouth without knowing what exactly it is, you can be doing more harm than good. Know where your food comes from. Know what it is made of.

One giant corporation who has their hands in most GMO foods today is Monsanto. 95% of all soybeans and 80% of all corn in the United States grow from seeds that have been genetically altered by Monsanto’s patents.
Monsanto basically has control over 90% of the seed market in today’s crops. This large corporation is putting their competitors and small farmers out of business. It should come to no surprise that most GMO crops today come from the United States.

Drug companies are also to blame.
One headline I read recently in the news that caught my eye was “Scientist Develop GMO Plant that Produces Pharmaceutical Drug”. Not only is GMO in our food source, it is in our healthcare field as well. The drug companies supply the doctors (FYI-most doctors know nothing about nutrition) with the drugs that mask your symptom to the reactions of genetically modified food when it is as simple as eliminating that food item from your diet. Think about it. You have a reoccurring symptom, you go to the doctor, and they prescribe a synthetic GMO drug to mask it. So, now you are most likely still eating the GMO food item and taking a synthetic GMO drug to mask the symptoms at the same time. Sounds like a recipe for a health disaster in the long run.

Look at today’s society. Obesity. It is everywhere. Most of today’s children do not even know what real food is. They think a GMO high glycemic sugary cereal with hormone laden milk is a “healthy” breakfast. It seems as if eating fruits and veggies is a new concept for them. They think they are getting their fruits from sugary juices and their vegetables from French fries and potato chips. They do not know how food is even manufactured or farmed. They think since it sells at a grocery store that it is food and must be safe for consumption. I have to say in my experience as a certified nutritionist, most parents do not know what real foods are either. There is this new generation of people who are becoming delusional to what is considered “healthy” food is for our bodies.

Here is another one to look at-allergies. It seems as if food allergies have sky rocketing over the past 2 decades. The most common food allergies are dairy, peanuts, soy, wheat, eggs, and shellfish. It seems as if everybody who has an allergy is allergic to the same food items. The same food items are most likely a GMO food. Coincidence? I think not. As a child, I never had a food allergy, not a one. Now as an adult, I have 1 food allergy and 3 food sensitivities. I have wondered why over the past 10 years? Now I know why.

Many natural health experts claim that there is so much growing evidence that GMO’s are linked to a vast array of illnesses and disease. Look at America’s health. It is failing and failing fast. Four out of the top five leading causes of death in the United Stated are linked to food. Again, another coincidence? I think not.

Have you ever compared an organic apple to a GMO apple? Next time you go to the supermarket, look at the physical differences. Compare them side by side. An organic apple is much smaller in size, looks a little beat up, and the skin isn’t very shiny. It looks like maybe an insect has eaten off it by the brown part of the skin. It has a dull look in appearance. Now look at the perfect GMO apple. It is considerably much larger, extremely shiny in appearance, and is perfect looking. Not much bruising or bug bites off it. (Thanks to Monsanto’s fertilizer and pesticide spray, no bugs will want to eat it.) It almost looks too perfect. Now let’s move on to taste. As an organic coinsurer, I can taste the difference between an organic apple and a GMO apple. The organic apple burst with flavor and it is juicy. The GMO apple has less flavor and not as juicy. It seems as if the GMO apple is a little dryer in texture as well. Next time you go to the grocery store, do your own science experiment, I promise you will see and taste the result differences right away.

In Europe, laws require labeling of GMO foods. They always seem to be ahead of the game in the food industry with keeping their food supply in its natural state and warning the public if it is not. On the other hand, the US and Canada, food manufacturers are not required to label if it is genetically modified or not. Most Americans have no clue. But the real question is, will even labeling the product GMO stop Americans from buying it? It seems if you lack the nutrition education, you just do not know what you are eating or buying.

Eating real whole foods is a life or death situation if you want to survive in today’s world. You have a choice. You can change the quality of your life today by choosing to eat real whole foods that Mother Nature intended for us. The quality of real whole foods plays an important role on how you look and feel. Please take this seriously and do your own research. In the mean time, say NO to GMO’s until you know more and GO GREEN my friends!

4. Buy locally- Buying organic from your local farmers is ideal. Not only does it help your local community, you are saving your health as well.

5. Quit buying GMO items- Consumers move the market, not the manufactures. That means stop buying GMO items and they will not make a profit from their frankenfoods that damage your health. Man was designed to eat real food from Mother Nature. Not a science project! Educate yourself, I cannot stress this enough.