The Most Successful and SEXY Instagram Fashion Influencers
Fashion with a Conscience: Donatella Announces Versace will go”Fur Free”

In a great step towards an ethically sustainable future, San Francisco has now become the largest city in the United States to officially ban the sale of fur.

San Francisco’s Board of Supervisors voted on this legislation on Tuesday and the fur ban will officially go into effect on January 1, 2019. Also, this ban will give retailers until January 2020 to sell all of their pre-existing fur surplus. 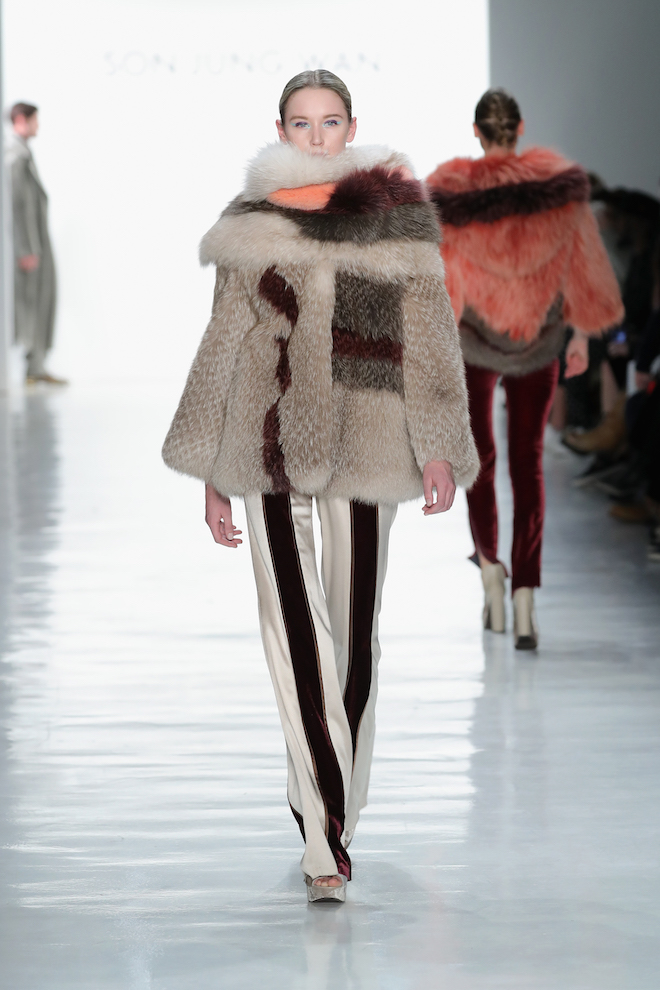 This fur ban will apply to all accessories and clothing that contain authentic animal fur. San Francisco has become the third city to ban the sale of real fur. Coincidentally, the other two cities are also located in California: Berkeley and West Hollywood. 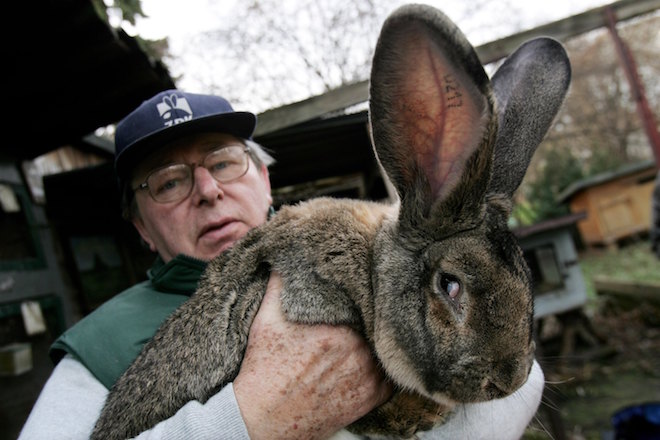 For many, this decision is viewed as a positive step in the right direction as it will help end animal cruelty. Indeed, many do not realize that each year more than one BILLION rabbits and 50 million other animals such as foxes, mink, dogs and seals are either raised in fur farms or trapped in the wild. Unbelievably, up to 100 animals may be killed for a single fur coat. If they are raised on a farm, they are kept in unsanitary conditions, often cold, starving and in tiny cages. They are killed by gassing, drowning, poisoning, breaking of the neck, anal electrocution, and other inhumane ways.

If caught in the wild, they are caught in leg hold traps, drowning sets in which the animal can suffer underwater for up to 15 minutes and Conibear traps. Many animals will try to save themselves at any cost including chewing off their own legs or feet to survive. 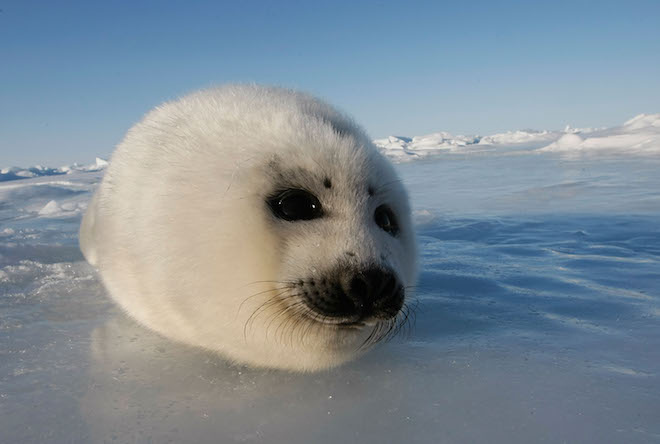 As a result, The Humane Society said that the ban of fur sales in San Francisco is a “historic victory” for the animals that are killed annually for their fur.

However, many San Francisco retailers are worried that this decision will hurt small businesses in the city. Those that sell fur are wondering now if they are able to continue to sell fur, just outside of the city.

At least this fur ban is a step in the right direction. Hopefully, San Francisco will help to lead other cities towards a more compassionate way of doing business.

Fashion with a Conscience: Donatella Announces Versace will go”Fur Free” 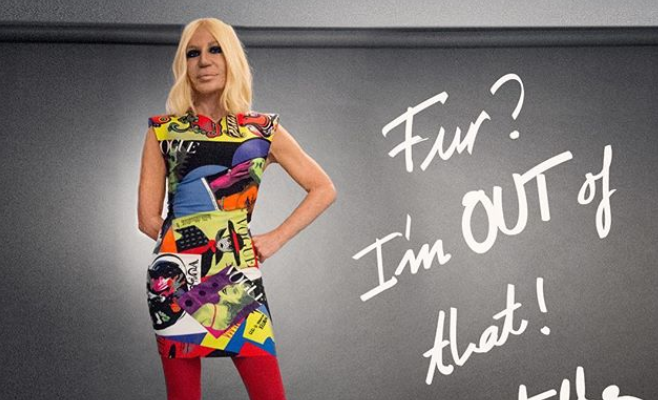