Sacha Delone “Everyone Can be Glam in One Way or Another” 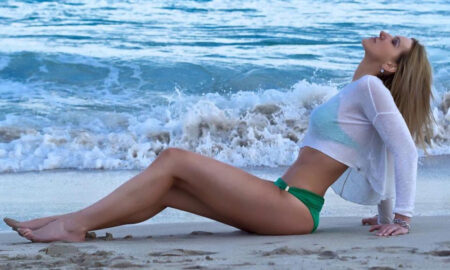 Life is too Short to Take for Granted: Bozena Zag
Antje Utgaard: The Instagram Sensation You Need to Follow 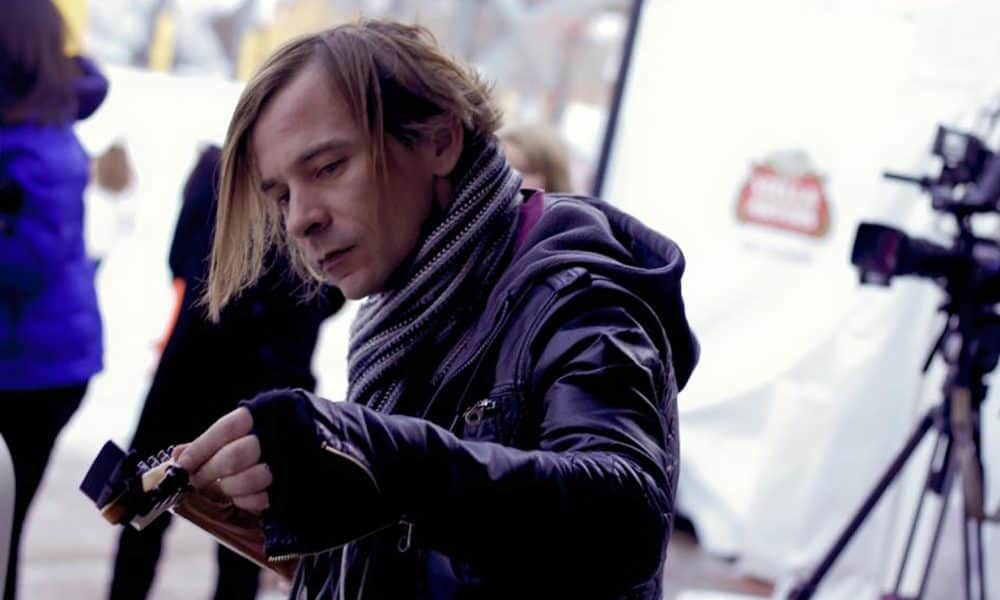 Who are your musical influences?

I’ve always been heavily influenced by the artistry of David Bowie, especially his ’70s “Ziggy Stardust” period. Songs like “Moonage Daydream” or “Lady Grinning Soul” are spinning in my head, endlessly. Somehow, I must be influenced by Bowie’s charismatic aura, in a way. On the other hand, I really love the glamorous and elegant appeal of Bryan Ferry, found in such songs as “Slave to Love”. My “darkest” or “coldest” side can be found in HIM or Type-O-Negative – the discography of dark romantic and gothic bands. And, finally, the most poetic glamour dimension I found is the one Marc Bolan opened in neo-folk songs like “Misty Coasts of Albania” back in the late ’60s, a kind of romantic-esoteric mystic side of glam.

SuperGlam will be releasing their debut album in early 2017. What can we expect to hear, lyrically and sonically?

There’ll be a lunar-shade downtempo and psychedelic rock vibe in this debut album, with lyrics that convey that same concept and atmosphere.

You worked with Steven Henry Fisk (Nirvana, Pigeonhead, Soungarden) on your first single “Under the Moonwind”. How was that experience?

As my second experience with a professional, renown producer, it has been thrilling! At first, it was incredibly exciting, but it also gave me the opportunity to learn more about producing and recording techniques. I didn’t know if Steven would agree to work with me and I was so surprised when he gave me his answer. You never forget this kind of “yes”!

What was your inspiration for “Under the Moonwind”?

Jacques Rosenfeld who helps me write my “SuperGlam” lyrics, told me once about a perfume called “Moonwind”. He had this intuition that someone should write a song about this perfume. He gave me this idea and the rest of the inspiration came from a dream I had about two lovers joining on the moon into a spiritual and ethereal journey. The funny thing is that I found out recently that Louise Lawrence wrote a novel entitled Moonwind (published in 1986) about two people having a brief encounter on the moon. My song has something in common with this novel, I thought. Coincidence or not? Anyway, there is something special about this song. I haven’t read this novel yet, and I decided I’ll read it on my flight back to Sundance, when I’ll be flying between the Earth and the Moon. 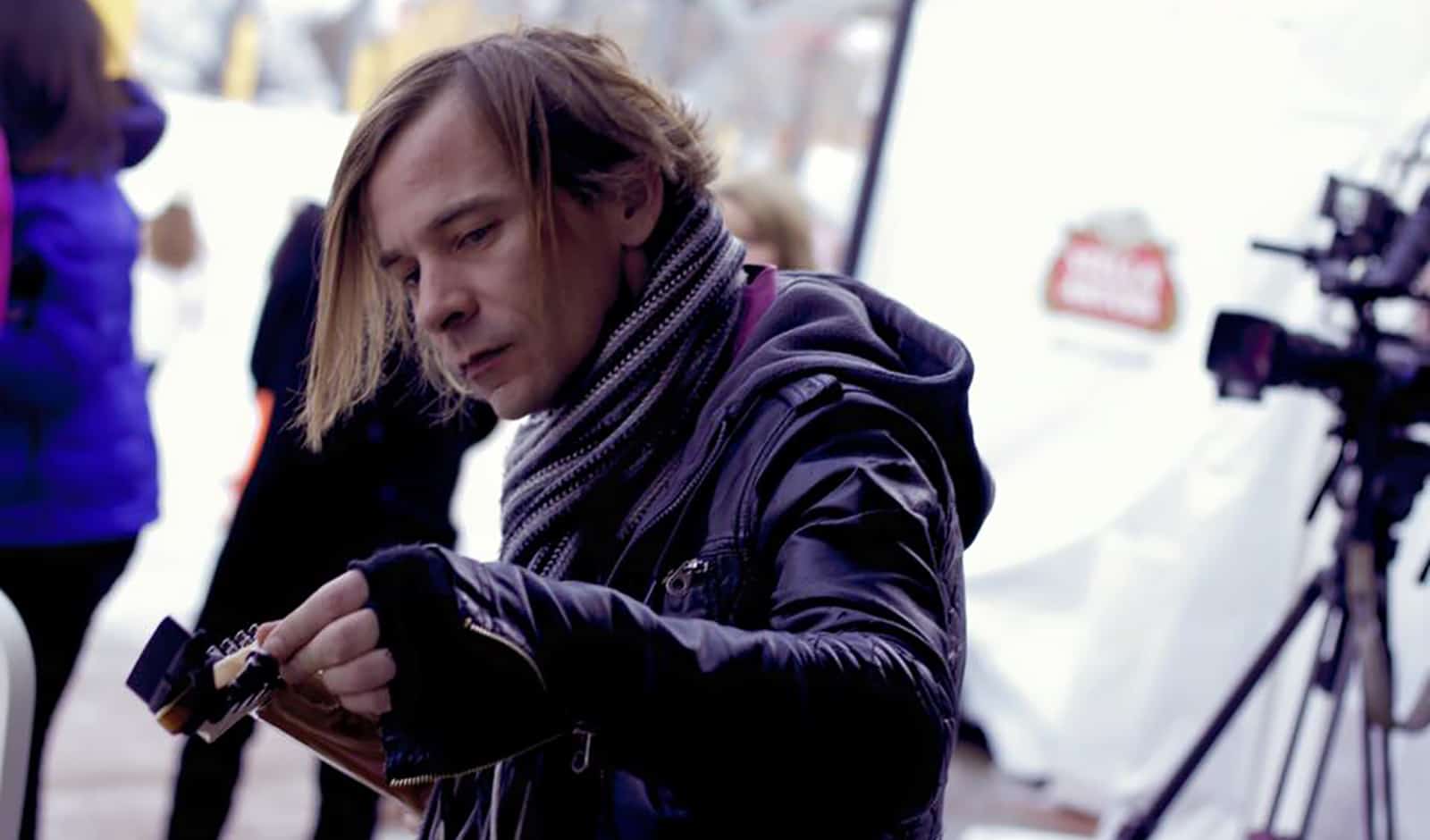