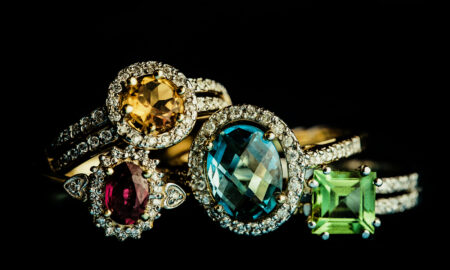 What Gemstones Go Well Together? 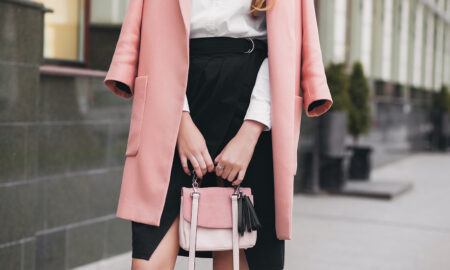 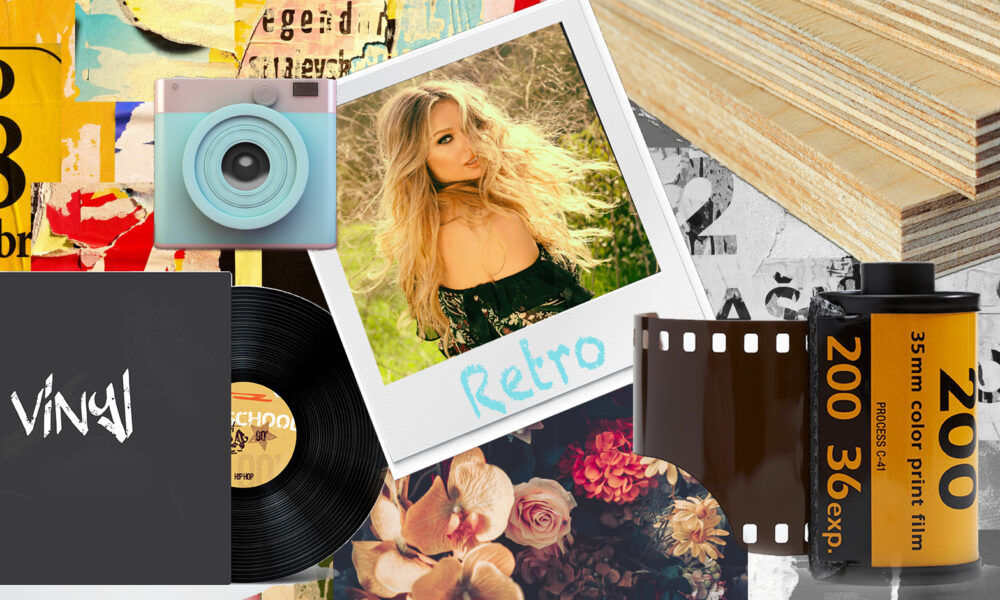 Why is retro more important today than ever before?

The term “retro” refers to things of the past. It doesn’t refer to any particular decade, but it is something that was once trendy and is outdated in the present time. Some say to be considered retro, something must be at least 15-20 years “old”.

But why is retro more important today than ever before? In the past, you could see the concept of retro mainly in fashion. For example, the fashion of the 50s and 60s had always seemed to inspire many fashion houses and beauty gurus. Everyone was building modern structures with a modern interior design of that era. Everyone was simply happy to modernize and dismiss the idea of “grandma’s old”.

However, in the 2000s, we entered the digital age.  Everything went digital; digital photography, streamed music, cell phones that we can’t live without, magazines… just to name a few. Technology started to make our lives easier and things have become more affordable. While, on one hand, the digital world does make life easier and connects people, on the other hand, it really disconnects people. Perhaps, being so close to everything and everyone is not such a great idea.

Just going back to the 90s, people used to walk the streets and say, “Hello” to each other. Now, for the most part, people pass by you with their headphones on, buried in their “Me” world. Even when you try to say, “Hello”, they simply don’t hear you, and no reaction from them only bums you out. Social media sounded like an amazing idea at first but has become a burden over time. While there are still some advantages to social media, the enormous amount of cyber bullying resulted in depression, and since people are not able to have a normal conversation without attacking one another, it made many people permanently leave social media. Social media also became an unrealistic world full of advertising that is incredibly skewed and can’t be trusted.

All that and realizing that everyone is living in their “Me” world has left us sort of desperate to create our own bubble more than ever before and to protect it. That is the reason why many people reflect on the past and recall the things that used to make them really happy. It’s the tangible things that you could grab, feel, and connect with, besides the obvious, a physical interaction.

What retro items are having a major comeback?

Vinyl records have survived amongst some of the music enthusiasts after records stores shut down. But today, more and more people are shopping for vinyl record players, and bands such as Bon Jovi still sell vinyl records of their new music. Plywood is another thing that has come back. While plywood used to be considered a cheap material, now it is super trendy and more valued in today’s architectural designs. And then, there is wallpaper!

Many young photographers are starting to shoot on 35mm film!!! Can you believe it? Even though it is still expensive, shooting on film can’t be replaced by any pixel-based technology. Do we even need to mention the popularity of the polaroid cameras today? Even celebrities such as Kim Kardashian use the polaroid look for the packaging of their cosmetics and campaigns. And how many people have a retro rotary phone in their home as a decoration? Have you seen anyone with a flip phone instead? Yea, I didn’t think so. Fashion today goes even further back. All the ruffles and bows you see in brands such as Zimmerman are inspired by the Victorian and Renaissance eras.

In the past 20 years, people have fought to preserve the good of the past. Perhaps that’s why we still have successful radio stations and print magazines, and books are still in demand. Just because something is modern doesn’t necessary mean it is better. Trends are created for one reason only: for those who create them to make money.

So, protect your physical world, value the “old”, live life and don’t’ live just on your phone. 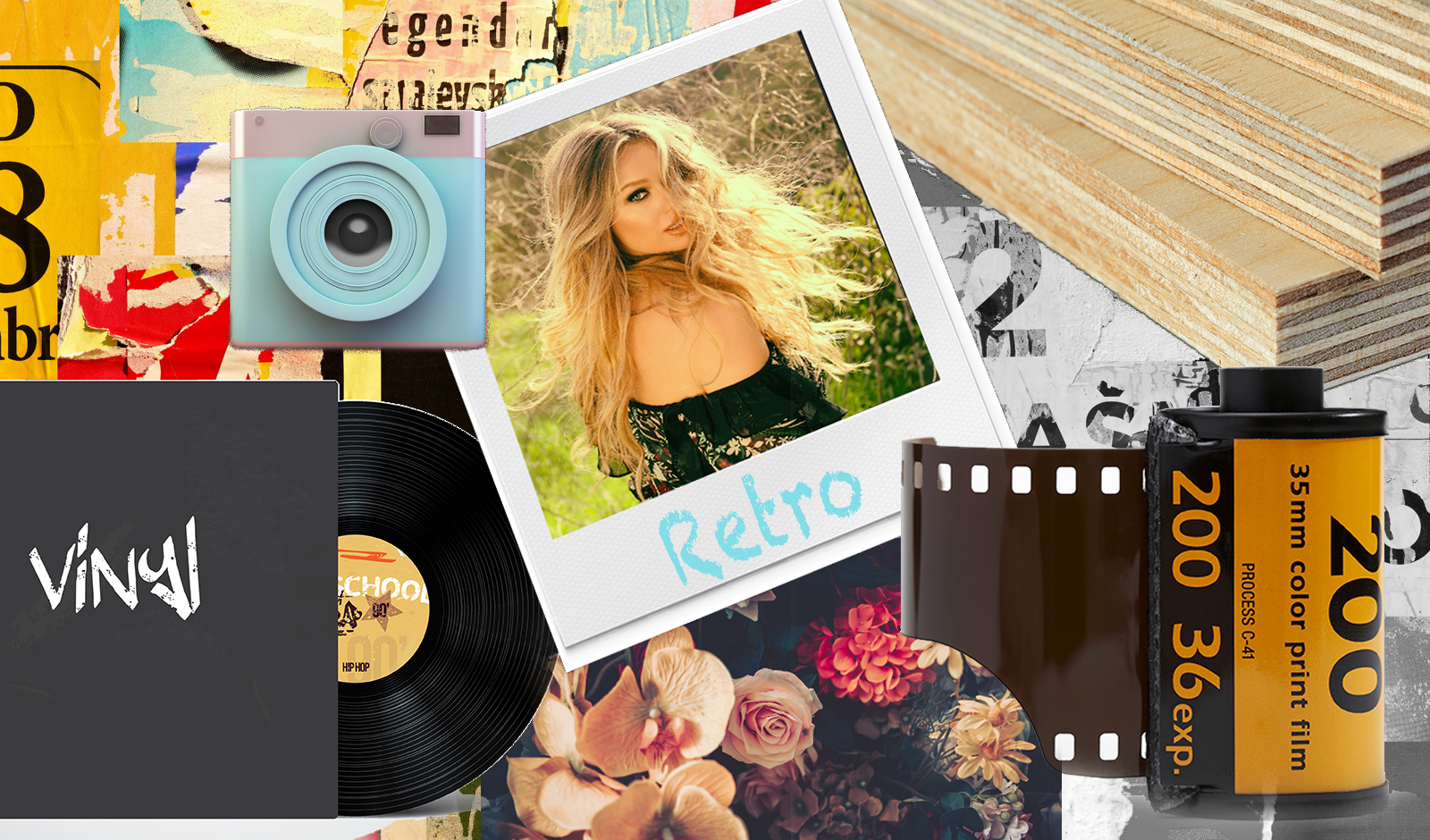