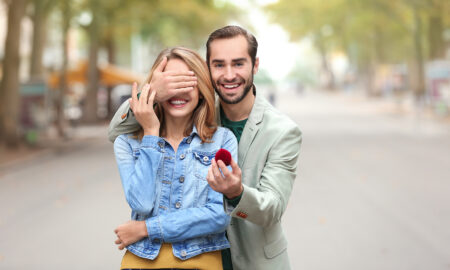 A Perfect Mini-Guide on Gifting Fine Jewelry for Christmas 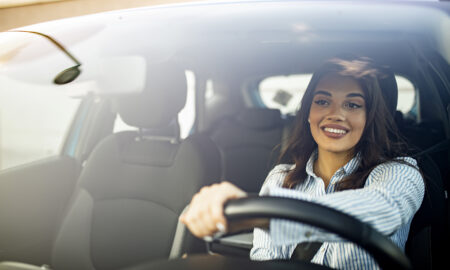 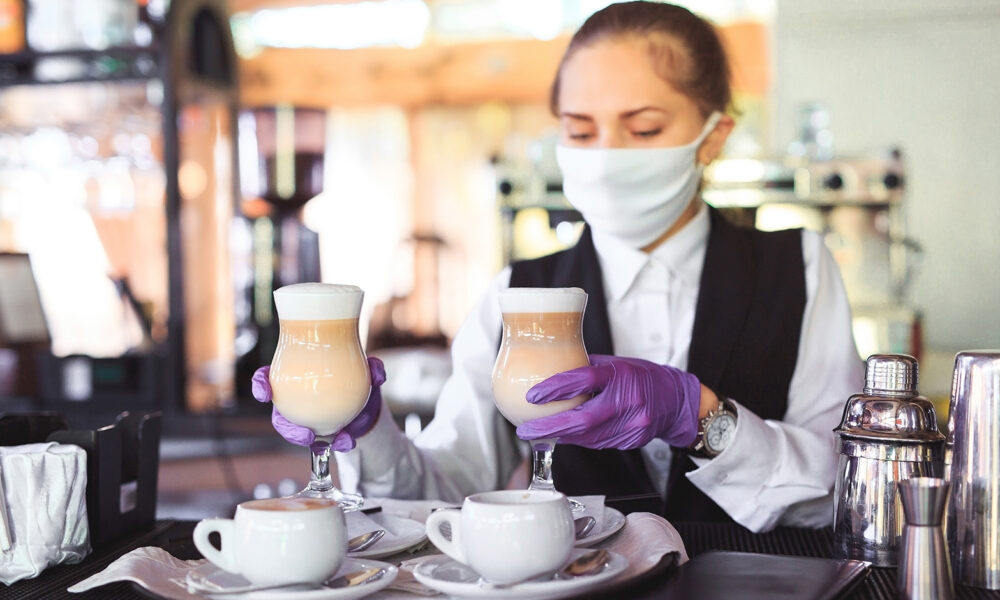 There are virtually no areas that have not felt the pandemic’s touch in 2020. We have seen dramatic Wall Street fluctuations. Movie theaters are closing, some of them for good. Airplane travel is way down, and fewer people are buying new vehicles because they have less money, and many have lost their jobs.

The restaurant industry is one of the hardest hit, though. Restaurant owners and workers never expected anything like this to happen. We’ll break down what exactly they’re going through, as well as the food industry’s future.

Dining establishments always have to worry about things like slip-and-fall lawsuits and high employee turnover, but this year brought with it Covid-19, a challenge the owners and workers never anticipated.

At any given time, a restaurant employs:

If we’re talking about more expensive restaurants, there are also executive chefs, bakers, pastry chefs, sous chefs, etc. There’s always competition for these jobs. There’s typically high turnover, but if a spot opens up, the restaurant usually has no trouble filling it.

Many establishments have had to go to a delivery-only structure for multiple months this year. That means they still might employ some of their kitchen staff, like the line cooks, but they’re letting everyone else go.

Restaurant owners or operators might say they’ll hire the rest of their staff back as soon as there’s a vaccine and they can fully reopen. But who is to say these establishments will even still be there when that time comes?

Covid-19 has caused many states to prevent restaurants from offering in-person dining. Some states allowed restaurants to open back up for a few months with significant restrictions. However, now the pandemic numbers are spiking everywhere, and these restaurants have had to shut down again.

Some restaurants were able to:

In many states, new restrictions make even outdoor dining impossible as we approach 2021. Other restaurants can still offer outdoor dining, depending on the state they’re in and what the infection and death numbers are.

We’re getting into winter, though, and in many regions, people will not want to eat outside. That means for restaurants to stay open, they’ll need to go to delivery exclusively, which probably means they won’t make nearly as much money as they once did.

Another Covid-19 restaurant impact is that many of the small mom-and-pop restaurants will have to close permanently. Many already have, but presumably, we will see that a lot more over the next few months.

It’s because, even if they are a neighborhood staple, they don’t make enough money through food delivery alone. They might partner with Door Dash or GrubHub, but they’re making a fraction of what they once did.

Small restaurants cannot weather the storm, just like other small brick-and-mortar stores can’t. If they belong to a big chain, they’ll probably be okay, but the average single-location Chinese restaurant or pizza parlor can’t handle this sort of thing.

What Will This Mean Going Forward?

In the short-term, what this means is that many small restaurants will close, and they probably will not open again. We will lose many beloved small eateries because they cannot afford to pay their rent and wait till the customers come back.

The many out-of-work restaurant workers are having a tough time right now. Unless they worked in a high-end establishment, few of them probably had much in the way of savings. Restaurant work does not pay a lot, except if you do it at the highest levels.

Think about the average New York City bartender or server. They mostly live on tips, and now those have dried up. They still have high rents about which to think.

Some big-city residents will have to move out of the metropolises and head to smaller communities where the rents are cheaper. They might move back in with their parents or whatever other family member they know who is more financially stable.

When the Pandemic Is Over

We know that multiple vaccines are on the way. The problem is that they will not get here quick enough to save many of the smaller restaurants. They’re going to go under if they have not done so already.

The large restaurant chains are the ones that will remain standing when this is all said and done. We’ll see plenty of Applebee’s and Pizza Hut locations and far fewer of the neighborhood single-location eateries.

New ones will open to replace them. This is how the restaurant industry works and always has. Even the best-loved eateries eventually close, and new ones appear and become staples.

The real difference that the pandemic makes is that never in the past hundred years has there been a mass restaurant purge of the sort that is taking place now. Small restaurants close here or there but never have thousands of them around the country vanished like this.

It’s sad, but there doesn’t seem to be any way to stop it. The only thing customers can do to try and keep their favorites open is to support them while they can. They can order delivery from them frequently in the hopes they will get through this bleak multiple-month stretch.

When the new restaurants begin to open, perhaps a couple of years from now, they will also find an incredibly eager worker pool who have had to do other things in the meantime. Presumably, some former restaurant workers will not have been able to wait and will have gone into other professions in the meantime. 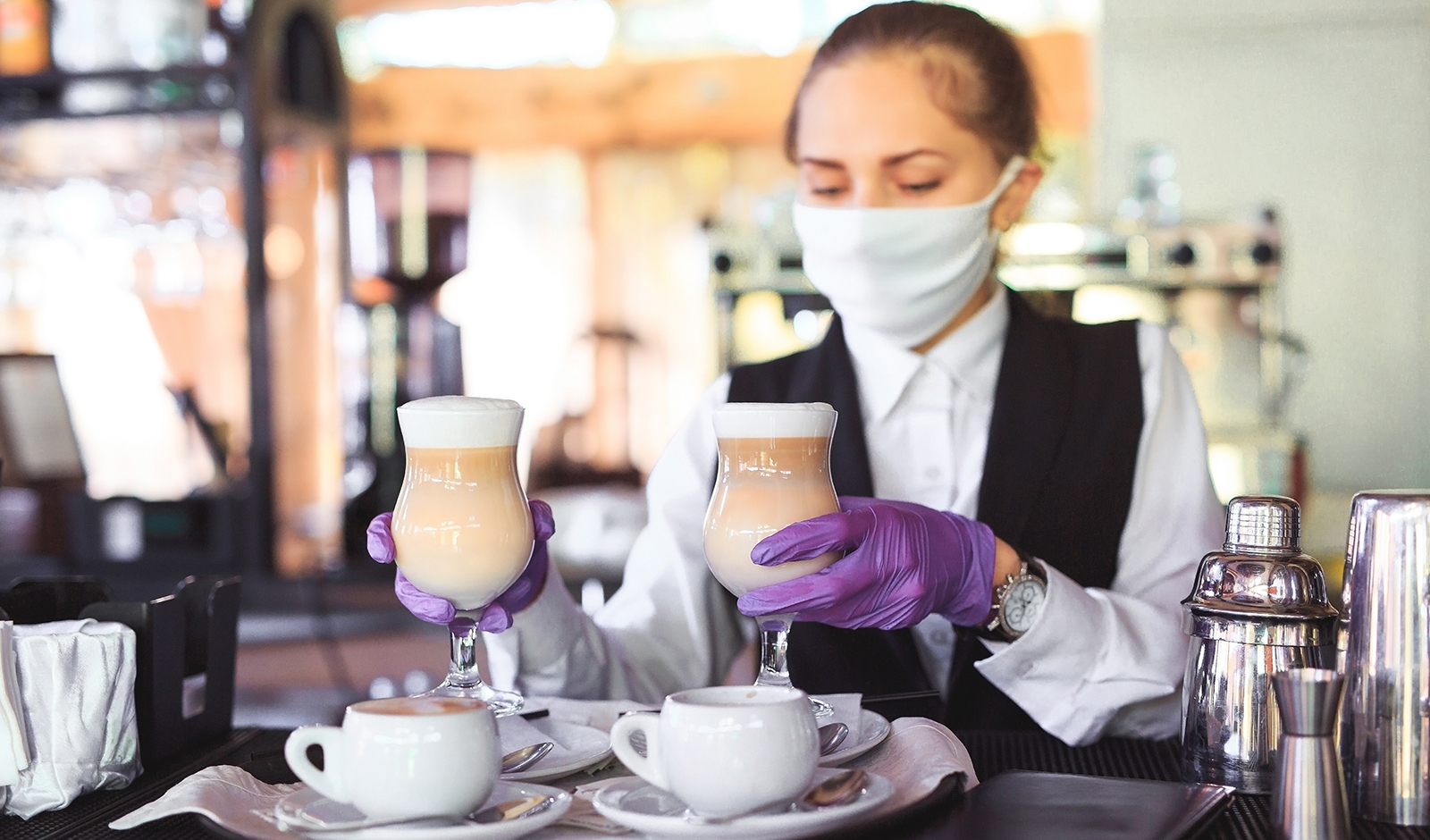