SEXY Boris Kodjoe Will Put some Sugar in Your Spice! 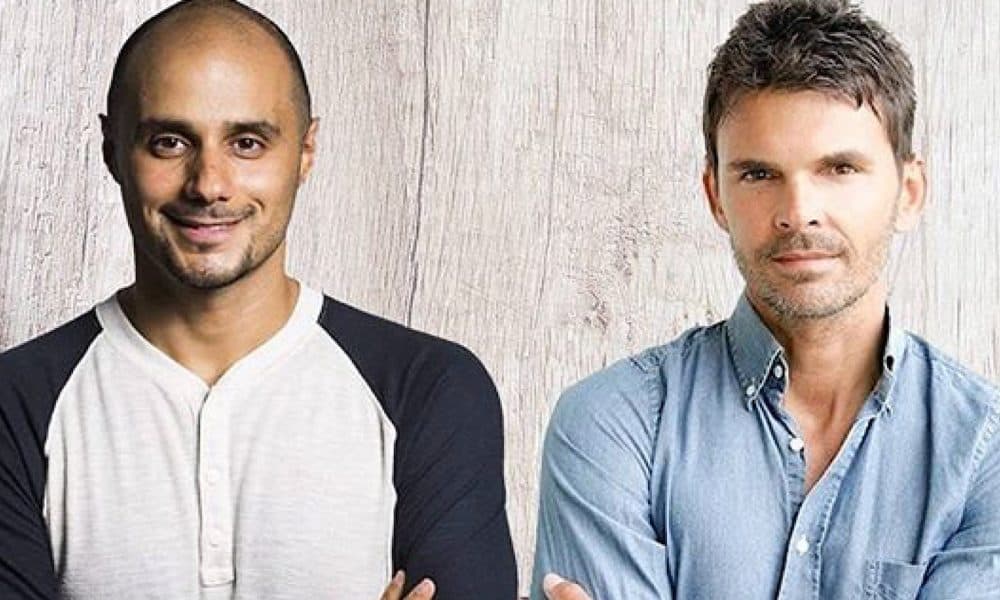 Prince Khaled bin Alwaleed bin Talal announced a new vegan venture!
Late last week, it was announced that Prince Khaled bin Alwaleed bin Talal would be partnering up with plant-based chef Matthew Kenney in hopes of transforming the food industry around the world. This new venture is titled “Folia”.
The goal of the union is to show people “how beautiful and nutritious plant-based food really is,” said Khaled on his official Instagram. According to Plant Based News, his and Kennedy’s first project for Folia is a summer vegan menu that will debut at The Four Seasons Hotel Los Angeles at Beverly Hills and it will include vegan creations such as watermelon poke, hearts of palm ceviche, king oyster barbacoa tacos, and coconut cream pie.

Khaled said to the vegan outlet: “This new venture will introduce truly healthy menus to people who otherwise would not have had an opportunity to see the array of options available in the plant-based world; especially when a master chef is at the helm.”
He added, “we will target hospitality companies, as well as those with a role in the food and beverage industry, to help them better understand what plant-based food really is, and to facilitate them transforming their ‘healthy options’ into truly healthy options that are tasty and look amazing.”
The entrepreneur also stressed his commitment to making vegan food available to the masses. “This service is not just for high-end food places or high-end hospitality companies, but for everyone. It will be for the masses – all ends of the spectrum. It will be for every type of cuisine, from fast food and casual dining to fine dining,” said Khaled.
This is nothing new for Khaled bin Alwaleed since he has been working against factory farming, seeing the end to the industry as a solution to fight climate change. Kahled has also taken a stance against the exploitation of animals in the entertainment and tourism business. Meanwhile, his partner, plant-based chef Matthew Kenney, is renowned around the world thanks to his work in creating innovative vegan dishes.
If you are interested in hearing more about this venture, Prince Khaled’s quest to end factory farms, or Matthew Kenney’s thoughts on the future of vegan cuisine, check out their podcast episodes on #EatForThePlanet with Nil Zacharias. 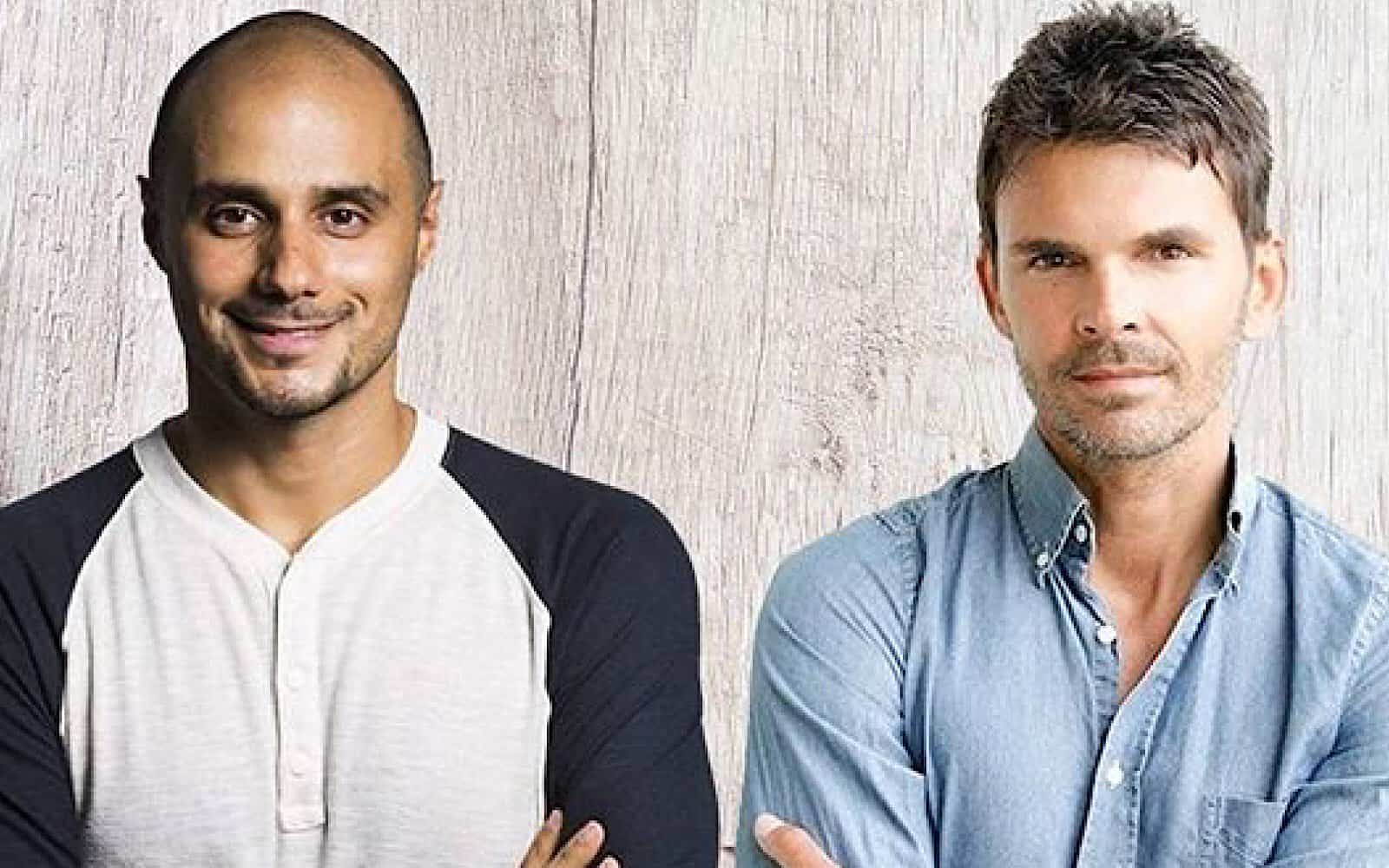