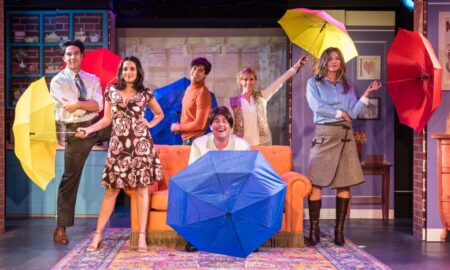 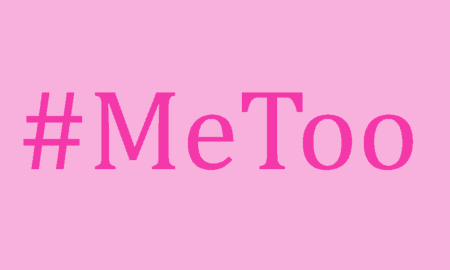 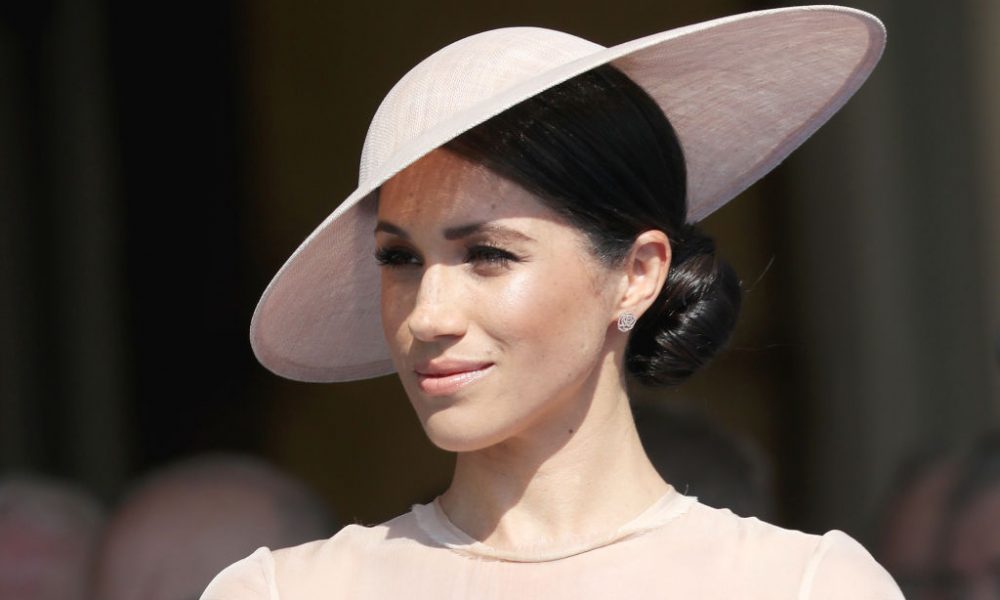 The royal wedding planning is on! It was confirmed that Prince Harry and Meghan Markle will tied the knot at at St. George’s Chapel at Windsor Castle in England in May 2018.

“Her Majesty The Queen has granted permission for the wedding to take place at the Chapel,” Kensington Palace said in a statement. “The Royal Family will pay for the wedding. Further details about the wedding will be announced in due course.”

Harry’s communications secretary said, “Prince Harry and Ms. Markle are delighted that the beautiful grounds of Windsor Castle will be where they begin their lives together as a married couple. The couple of course want the day to be a special, celebratory moment for their friends and family. They also want the day to be shaped so as to allow members of the public to feel part of the celebrations too and are currently working through ideas for how this might be achieved. This wedding, like all weddings, will be a moment of fun and joy that will reflect the characters of the bride and groom.”

The 14th century chapel holds significance for the current monarchs since it has been the place chosen in a long line of royal weddings starting in 1863 and continuing into 2005, including Harry’s baptism in 1984, Prince Edward and Countess Sophie’s 1999 nuptials and it was the location where Prince Charles and Camilla, Duchess of Cornwall, received a blessing on their wedding day.

“Prince Harry and Meghan Markle are extremely grateful for the warm public response following yesterday’s announcement of their engagement,” Harry’s communication office added. “In a happy moment in their lives, it means a great deal to them that so many people throughout the U.K., the Commonwealth, and around the world are celebrating with them.”

Windsor “is a very special place” for Harry, as he and Markle “regularly spent time there over the last year and a half. They are grateful to The Queen for granting permission for the use of the Chapel. Prince Harry and Ms. Markle are delighted that the beautiful grounds of Windsor Castle will be where they begin their lives together as a married couple.”

Though no specific date for the vows in May has been set yet, Markle is busy making adjustments to her future life as a member of the monarchy. It was confirmed by Kensington Palace that the actress intends to become a citizen of the United Kingdom.

Markle will become a patron of The Royal Foundation along with Prince William, Duchess of Cambridge Kate Middleton and Prince Harry and she will be baptized and confirmed at some point before the nuptials. 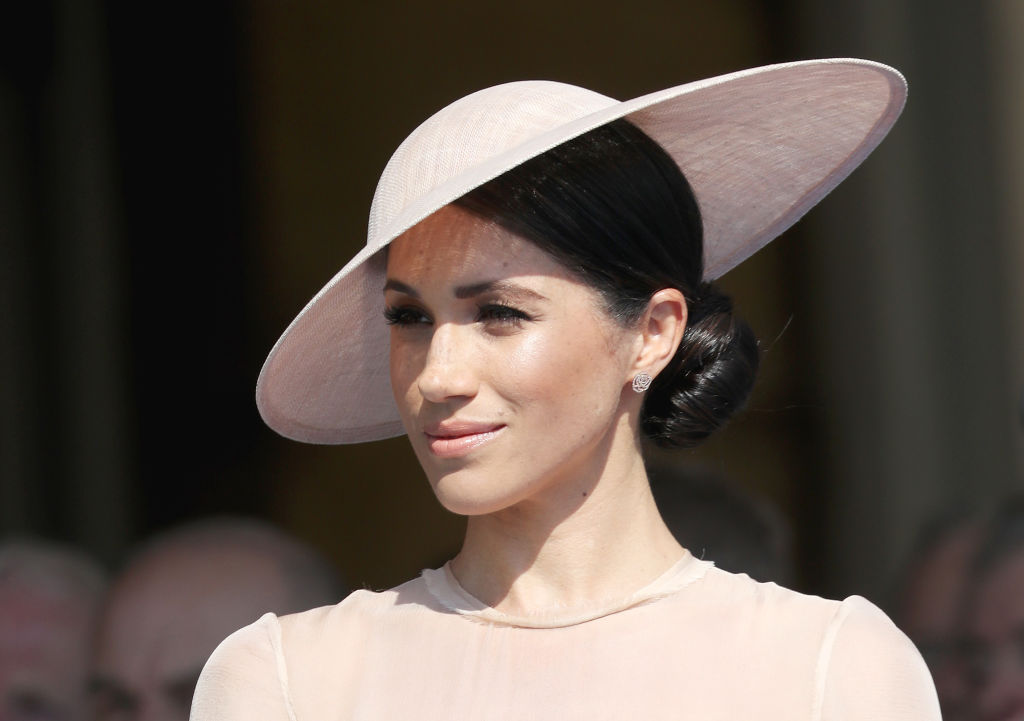