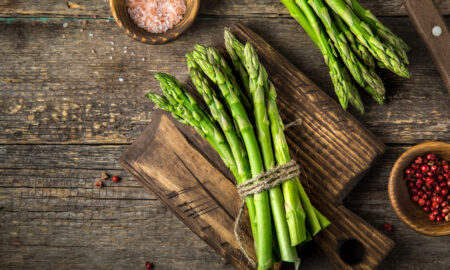 Does Reheating Vegetables Actually Cause Cancer? 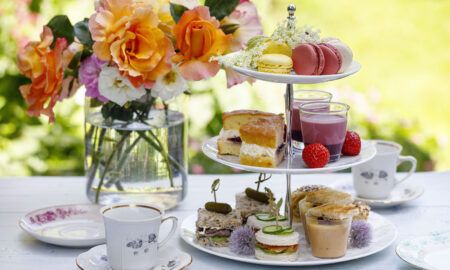 How To Plan An Afternoon Tea Party 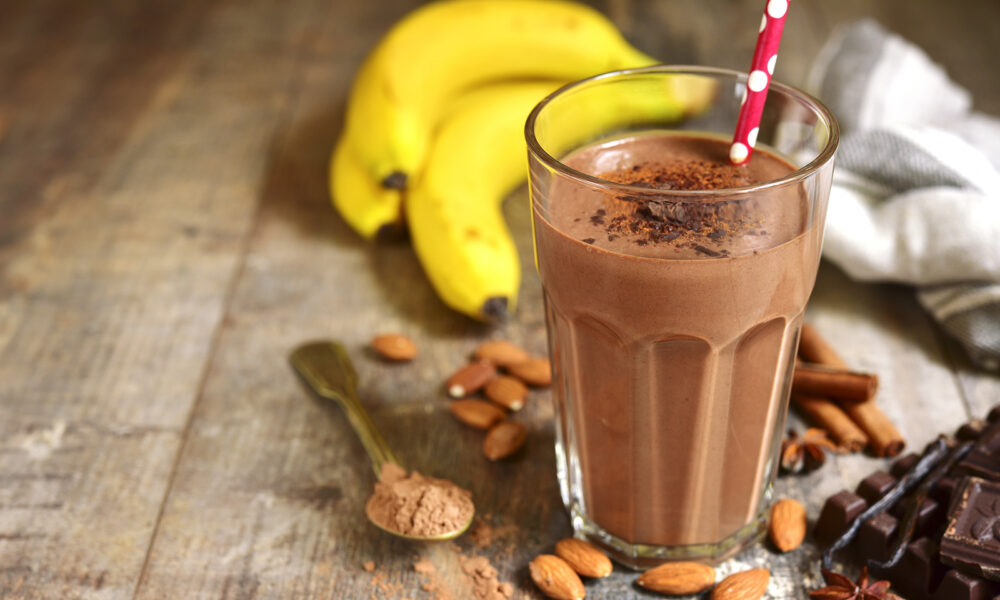 When it comes to diet and nutrition, world-class athletes are go-to sources for how to do things right. After all, they are extremely dependent on their bodies to perform at a high level. So what can we learn from them?

Welp, one is what they put into their bodies right before a game to fuel them for the strenuous activity ahead. In your own case, this probably translates into a workout or competition of some sort. If you need the perfect pre-game meal, here’s some ideas from today’s premier athletes:

What do Steph Curry, Kevin Durant, and LeBron James all have in common? Beyond just being former NBA MVP winners (and favorites again this year according to online sportsbooks), they also indulge in PB&J sandwiches regularly before tip-off. Seriously.

The benefits of the famed sandwiches is both physiological and psychological. In terms of the former, it’s packed with carbohydrates, which provide an immediate burst of energy. But mentally, it’s also a “comfort” food to most, one that evokes feel-good memories of childhood. “Feel good, play good” as the famous saying goes.

Another pro about the PB&J sandwich is it comes in varieties. Think about it, you can go with crust or crustless. White or wheat bread. Toasted or untoasted. Heck, even almond butter instead of peanut butter, if you’d like. We could go on and on. The point is, no matter how often you train, you could mix up the sandwich and still not get tired of eating it.

And did we mention whipping up a PB&J sandwich takes minutes, if not seconds? That’s saved time that can be better spent training rather than meal prepping. It’s all these benefits that’ve made the sandwich a cult favorite in NBA locker rooms.

You probably already know the benefits of smoothies — bursting with vitamins (if mixed correctly), easy and fast to make, super tasty. But there’s one more reason why big-time athletes cling to smoothies leading up to a game.

Nerves. Yes, that’s right. Athletes, for all their glory, can still get nervous before a matchup, especially if a championship is on the line. Thankfully, a liquid smoothie is easy to gulp down compared to hard food.

As for what’s actually in the smoothie, fruits is the preferred choice of top-level athletes. Good add-ons include yogurt (either Greek or regular form) and protein powder. A smoothie mixture that includes all three and suddenly, the body is in performance mode — though admittedly, it won’t do much to tame those pre-game nerves.

Carbs, carbs, carbs, and more carbs. Ultimately, that’s the biggest benefit of hammering down pastas like spaghetti or fettuccine before an athletic session.

The list of athletes that indulge in carb loading is simply too much to count, but perhaps the most noteworthy is Michael Phelps — a 23-time Olympic gold medalist in swim. His 12,000-calorie diet is the stuff of legends. A heavy dose of that famed Olympic diet was pasta and entire pizzas.

While we wouldn’t advise you to eat a caloric toll quite like Phelps, a moderate amount of pasta would definitely suffice. Moreover, carbs are best suited for athletic endeavors that require endurance. Marathon events like running, swimming, and cycling fit that mold best.

This dish is a favorite of two-time World Cup winner Alex Morgan. She prefers her pancakes banana-flavored and is a creature of habit when it comes to them. Morgan says she eats the pancakes exactly three hours before her soccer game begins.

A lot of what we said about previous foods also applies to pancakes. For one, it too is a comfort food that caters to one’s childhood. Two, it contains a fair amount of carbohydrates. And three, it’s on the lighter side to chow down in case nerves do strike.

So there you have it — four pro athlete-approved meals for you to add to your pre-game routine. As always, experiment with your body. Does it respond to one meal over another? Is a certain meal better suited for a specific type of training session? Once you have answers to these questions plus others, you’ll be well on your way to a killer performance! 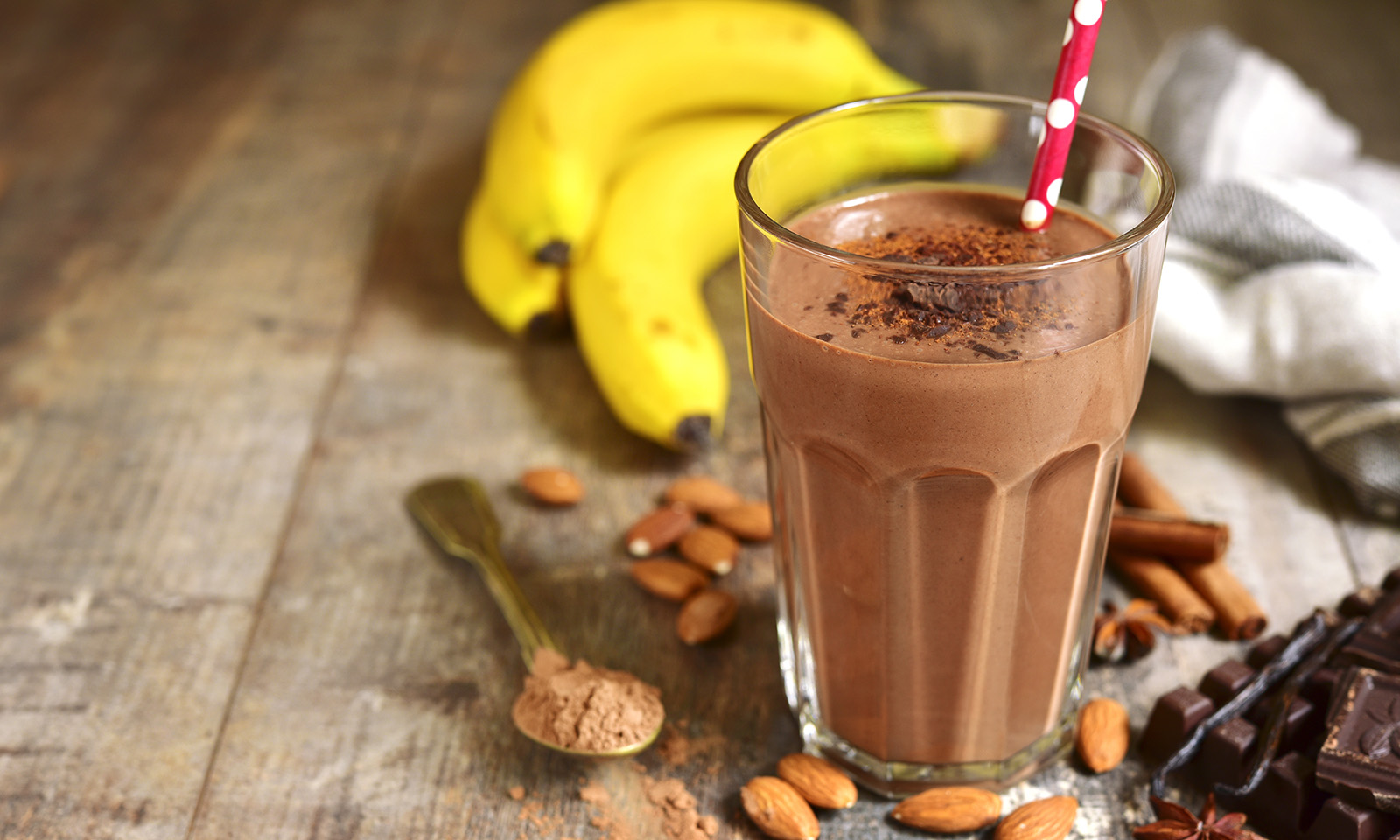