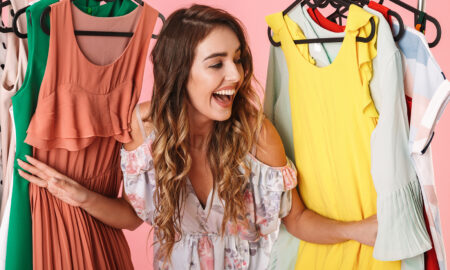 What Makes Moleskin Fabric So Popular? 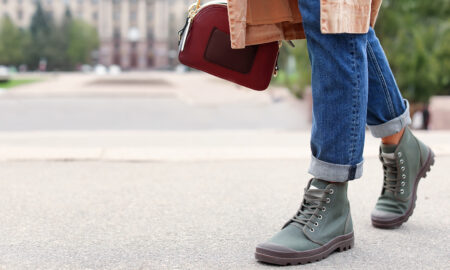 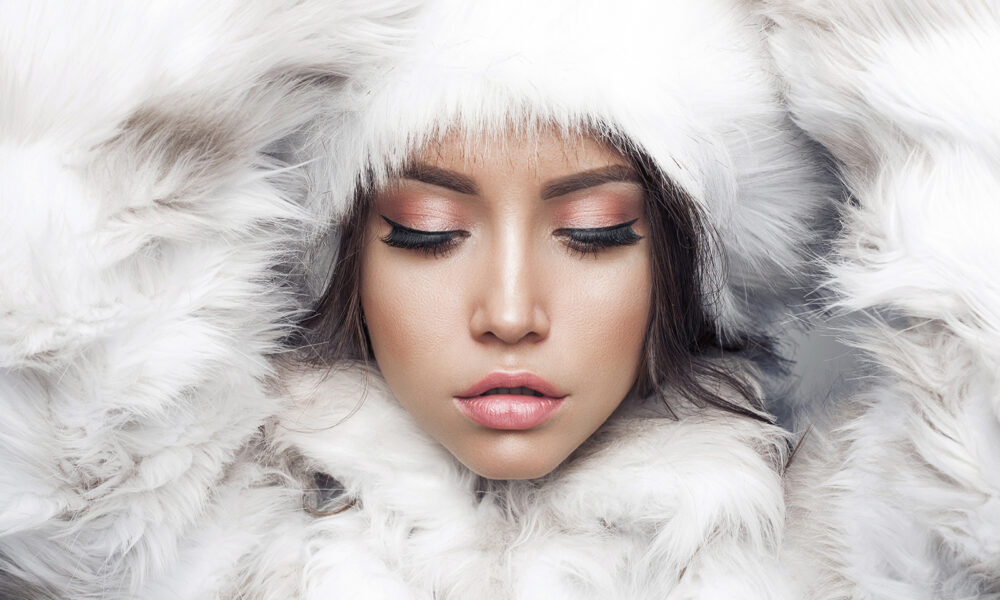 Korean popular music, affectionately called K-pop, is one of the more modern music genres to grace the world. It originates from South Korea and became internationally well-known and idolized as a type of music and a general subculture in the 1990s. Now, it garners an enormous fan base and even significantly impacts the world of high fashion.

Strolling down the streets of Seoul, South Korea’s capital city, you will see high-fashion shops everywhere you look. South Korea has majorly embraced the fashion industry and the industry has hugged back. Major names such as Prada, Dior, Tommy Hilfiger, Gucci, and Louis Vuitton, just to name a few, have set up shop both literally and figuratively throughout South Korea. Dolce and Gabbana (D&G) already has five separate boutiques in Seoul alone and five more spread amongst other major South Korean cities, and this is likely only the beginning.

Not only are many notable industry names showing up in a big way in South Korea, but they are also attracting and utilizing some of the biggest names in K-pop culture as well. Some K-pop idols have become ambassadors for major brands. As ambassadors, these idols have both appeared as models and showcased particular brands in their everyday style. For example, Blackpink’s Jennie, a K-pop superstar, serves as both the face of Chanel’s “Coco Niege” campaign and Calvin Klein’s spring collection 2021. One of the K-pop group Red Velvet’s five members, Park Soo-young, commonly known as Joy, has also put her fashion and style talents to work as an ambassador for the Italian luxury brand, Tod’s.

While some K-pop stars work for fashion industry giants, others noticeably attend their big events. Much like Hollywood’s stars grace the red carpet, K-pop stars have begun showing their faces at high fashion store openings and collection introduction events all over South Korea and the globe. The key figures in high fashion, like Dolce and Gabbana, recognize the importance of garnering the favor of K-pop sensations so they often invite and prominently seat them on the front row. D&G placed two such K-pop stars as forerunners at their new Seoul store opening. Girl group Mamamoo’s member Hwasa and boy band Nu’est’s member Baekho both looked stunning, sleek, and highly fashionable in D&G’s clothes.

The general culture of K-pop has a larger-than-life feel, which combines perfectly with the look and feel of high fashion. K-pop is known for its vibrant colors, choreographed dancing, and bold patterns. High fashion moguls have picked up this K-pop essence and run away with it. Many high fashion lines now feature fearless colors and patterns that catch the eye and take one’s breath away similar to how K-pop celebrities and shows do. Many major fashion houses specifically design items and lines for K-pop live shows and video recordings. Many K-pop superstars also request and work with certain brands to add an extra element of pop to their performances and culture. A vivid example is when Addidas’ Jeremy Scott collaborated with K-pop girl group 2NE1 to create a shoe with electrifying colors and patterns, including a golden pair of wings laced into the sneaker.

Many K-pop idols have even developed personal fashion lines for the high fashion world. Essentially, they have taken their K-pop stage personalities and culture and integrated them into their attire. Fans have seen these creations and jumped on the K-pop fashion train wholeheartedly. A prime illustration is the sweatwear brand from Team Wang Design, named after its creator South Korean boy band member Jackson Wang. The brand has already introduced multiple lines and seen great success.

K-pop is mixing with high fashion in a multitude of ways. Energetic colors and patterns, superstar qualities, and popularity soar in K-pop and fashion lines alike. It may even be time to start spelling fashion with a K. 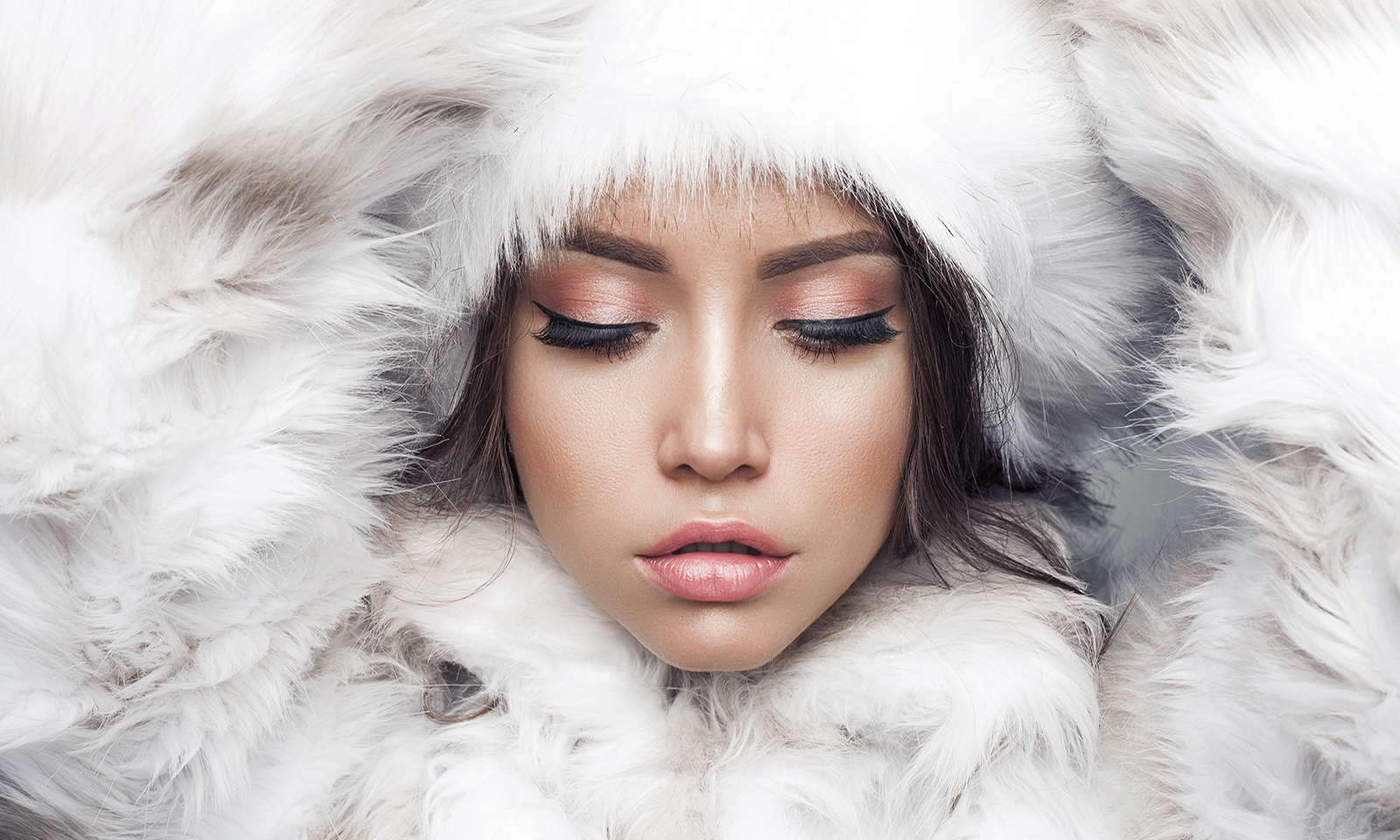