It comes in a powder form and all you have to
do is add water until you reach the desired consistency. I have friends that add it to their shakes. This week I am going to attempt to have more protein shakes. I have to watch my calories a little until I am able to get motivated to get a good workout. I have been slacking a little and only doing partial workout. 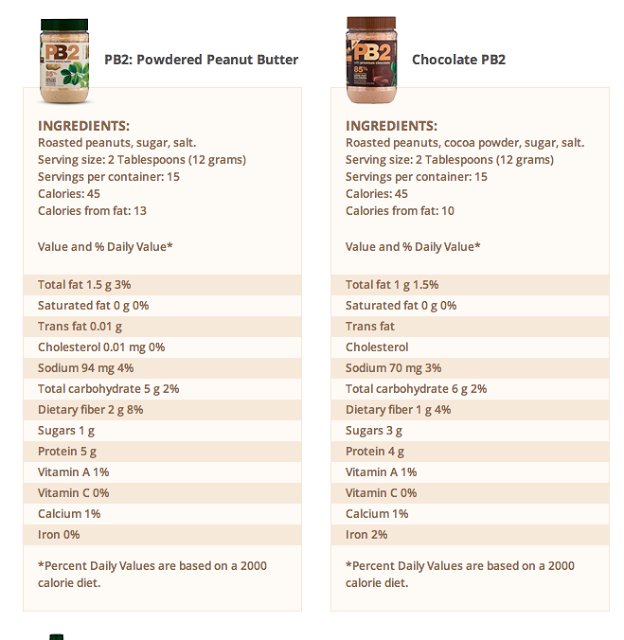