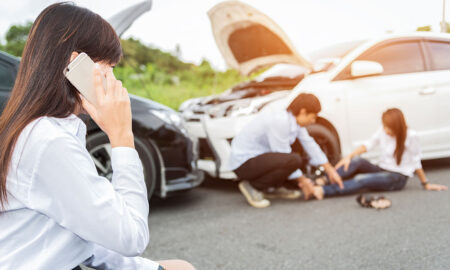 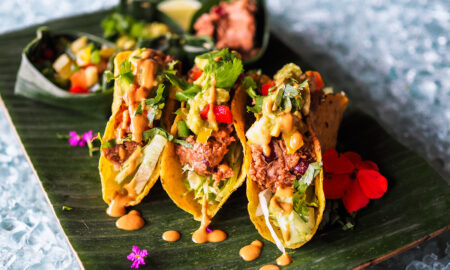 The Benefits of Eating Seeds as a Vegan 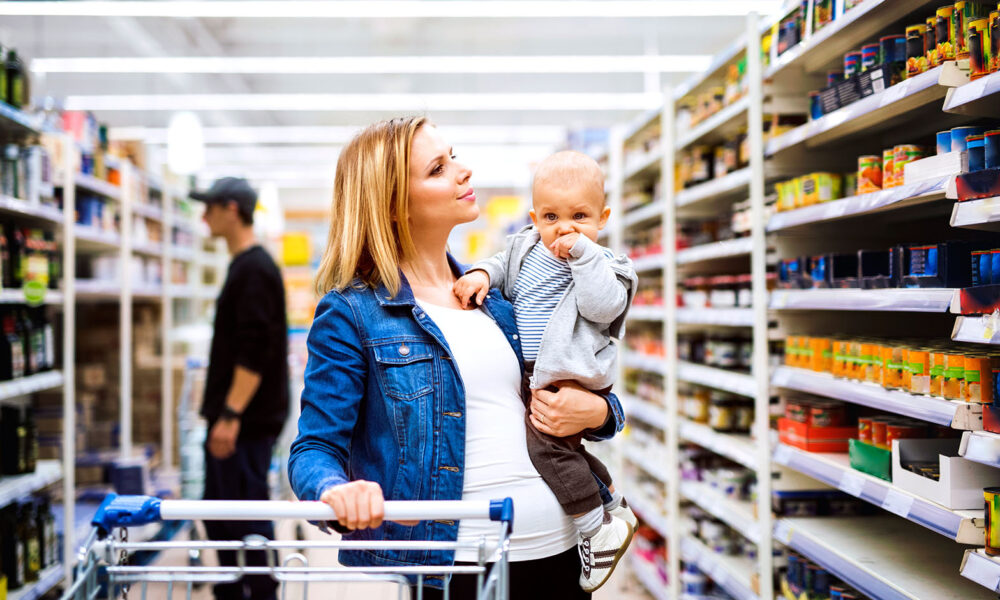 American parents spend billions of dollars on baby food every year, resulting in the baby food industry generating more than $13 billion annually. However, many baby food companies hide a grim reality: they allow dangerous concentrations of toxic metals, such as arsenic, cadmium, lead, and mercury, in their products. In the winter of last year, a congressional report exposing four major baby food manufacturers was made public, and parents were, understandably, outraged.

The investigation, led by Congressman Raja Krishnamoorthi and the Subcommittee on Economic and Consumer Policy, was prompted by a 2019 study conducted by the non-profit organization Happy Babies Bright Futures. The study found that 95% of baby food on the market contains at least one heavy metal. Upon examining the four companies’ internal practices, the investigators found that the study results were appalling.

Shocking Discoveries Made by the Congressional Report

To fully comprehend the extent of sheer negligence and carelessness of these companies, you should keep in mind the safe limit for each of the four toxic metals. For arsenic, the limit is 10 ppb (parts per billion), cadmium 5 ppb, lead 5 ppb, and mercury 2 ppb. One of the companies, Hain Celestial Group, which manufactures products under the name Earth’s Best Organic, was found to allow ingredients with over 300 ppb arsenic in baby food. Another, Beech-Nut, was producing baby food with ingredients testing as high as 913 ppb arsenic.

As toxic metals accumulate inside the body, they might eventually cause neurotoxicity, a process that affects the proper activity of the nervous system, including the brain. Neurotoxicity can disrupt or even kill neurons, essential cells that process and transmit signals in the brain and other regions of the nervous system. Children are especially vulnerable to experiencing the negative impact of toxic metals because they have a higher rate of nutrient uptake by the gastrointestinal tract and undeveloped detoxification systems.

Roughly 1 in 54 children born after 2008 in America will develop autism by the age of 5. The prevalence of this neurological disorder slightly rose over the last years, which might have something to do with toxic metals in the food parents feed their infants and toddlers. Many studies found that exposure to neurotoxins can result in alterations in the serotonergic system of children, which have been associated with autism. The serotonergic system refers to serotonin, a neurotransmitter that influences processes such as aggression, cognition, mood, learning, memory, and sleep, all of which are typically impaired in children with autism.

Luckily, You Can Lower Your Baby’s Intake of Toxic Metals

Although it is impossible to avoid toxic metals in baby food altogether, there are some ways to reduce your child’s intake of neurotoxins by choosing more ethical brands that test for heavy metals and by doing these simple and practical things like:

Having been part of the legal team of Environmental Litigation Group, P.C., for over 20 years, Jonathan Sharp has been the Chief Financial Officer at the law firm. Headquartered in Birmingham, Alabama, the law firm specializes in toxic exposure. Jonathan Sharp is in charge of case evaluation, financial analysis, collecting and distributing the funds, client relations, and management of firm assets. 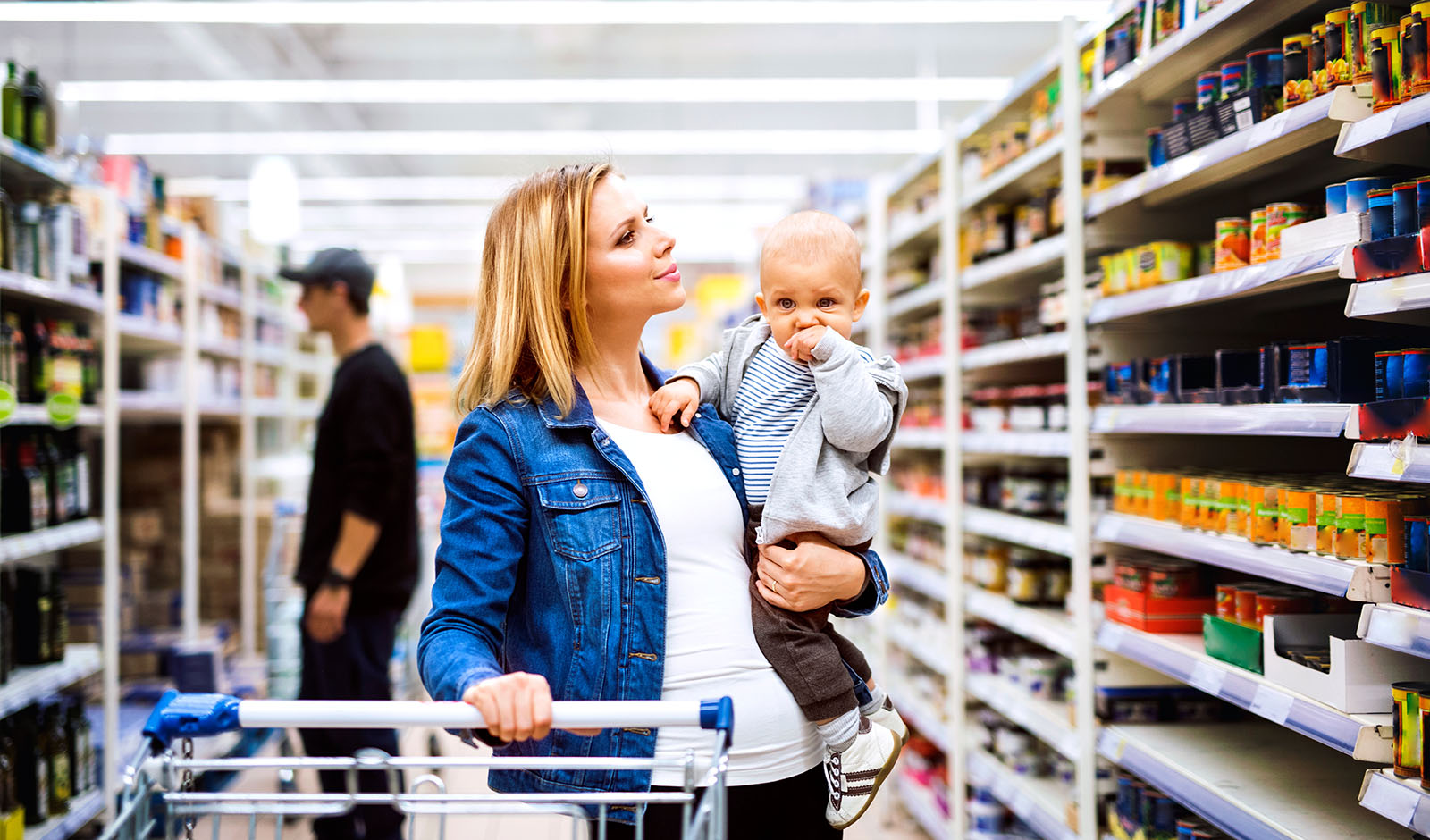