Paleo Vs. Keto – Which One is Right For You? 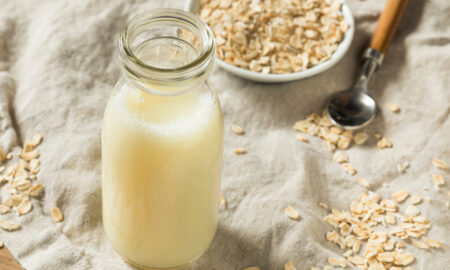 Why Oat Milk is the Newest Craze 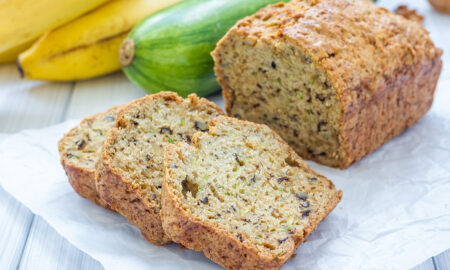 Why Vegan Banana Bread is the Best Dessert for Fall 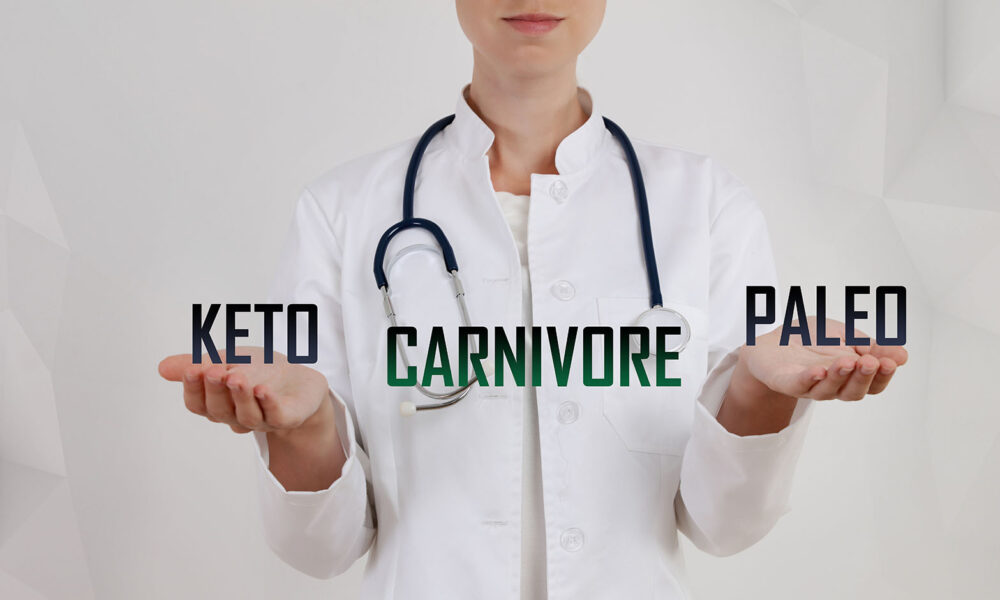 The paleo diet and the keto diet are two diet plans that have gotten a lot of attention lately. They’re also both controversial. Both diets are highly restrictive and are not for everybody, but they do have many benefits that have been backed by science. They may seem almost identical on the surface, but each has significant differences you should be aware of. Let’s take a closer look at both diets and see which one would be the best for you.

The paleo diet rests on the principle that humans should be eating like their paleolithic ancestors. This means that they should refrain from eating any processed foods and go for natural options whenever possible. This also means that they shouldn’t eat products made from refined grains. This is what makes the paleo diet a principally low-carb diet since most grains are removed.

The paleo diet consists mainly of lean meats, fish, nuts, seeds, and vegetables. It is somewhat restrictive but still allows you to have a semi-normal diet, though you might struggle a little bit if your diet is very carb-heavy.

Finding paleo options on the shelves can also be difficult as it’s still not completely mainstream yet. This is why you may have to turn to things like meal kits if you want to make easy paleo-friendly meals.

Pete’s Paleo meal kits are a great choice if you want to switch to a paleo diet. If you want more information about this meal delivery service, you can explore more about Petes paleo in this review from Top10. You’ll learn some of the pros and limitations of the service, what kind of meals you can expect, and who the service caters to. You’ll also get some info on pricing and some of the service’s additional features.

The keto diet shares some similarities with the paleo diet but is also completely different. The goal of the keto diet is to push your body into a process called ketosis. This is when the body uses its fat reserves as a source of energy instead of carbs.

For this reason, the keto diet requires that you cut your carb intake significantly. It generally requires that you keep your carb intake under 50g. For reference, two pieces of white bread contain about 24g of carbs, so that would be half of what you can consume each day. Fruits, sweet drinks, and condiments also count, so you might have to almost completely eliminate raw carbs from your diet.

Which Diet is the Best for You?

It’s really a question of what your objectives are. The paleo diet is mainly about living a healthier life. Those who get on the diet claim that they feel better, have more energy, and fewer digestive issues. If your goal is mainly to be healthier and free yourself from processed foods, then the paleo diet is a good option for you, but it isn’t for everyone.

The paleo diet is also much less restrictive than the keto diet. There are no limits on the foods you’re allowed to eat. On the other hand, cutting your carb intake to 50g of carbs or less will seem impossible for some people, especially active people.

If your goal is to lose weight, the keto diet is a good option. Most people who get on the keto diet can lose significant amounts of weight and it’s said to be one of the most efficient diets for burning fat. But it’s not the most sustainable and has a lot of drawbacks.

For one, you will feel horrible during the first days of the diet. You will be hit by what is commonly referred to as the “keto flu”, which is a series of flu-like symptoms a lot of people report after going keto. This alone could be enough to make you give up.

The keto diet is one of the most restrictive there is, which means that you could end up missing some important minerals, vitamins, and the fiber you’d get from whole grains, fruits, and legumes. Some people have also reported that making muscle mass gains on keto is very tough and you can expect to lose some muscle when following this diet.

At the end of the day, only you and your doctor can decide which diet is the best for you. So, speak with a medical professional today and look at which option could help you reach your goals. 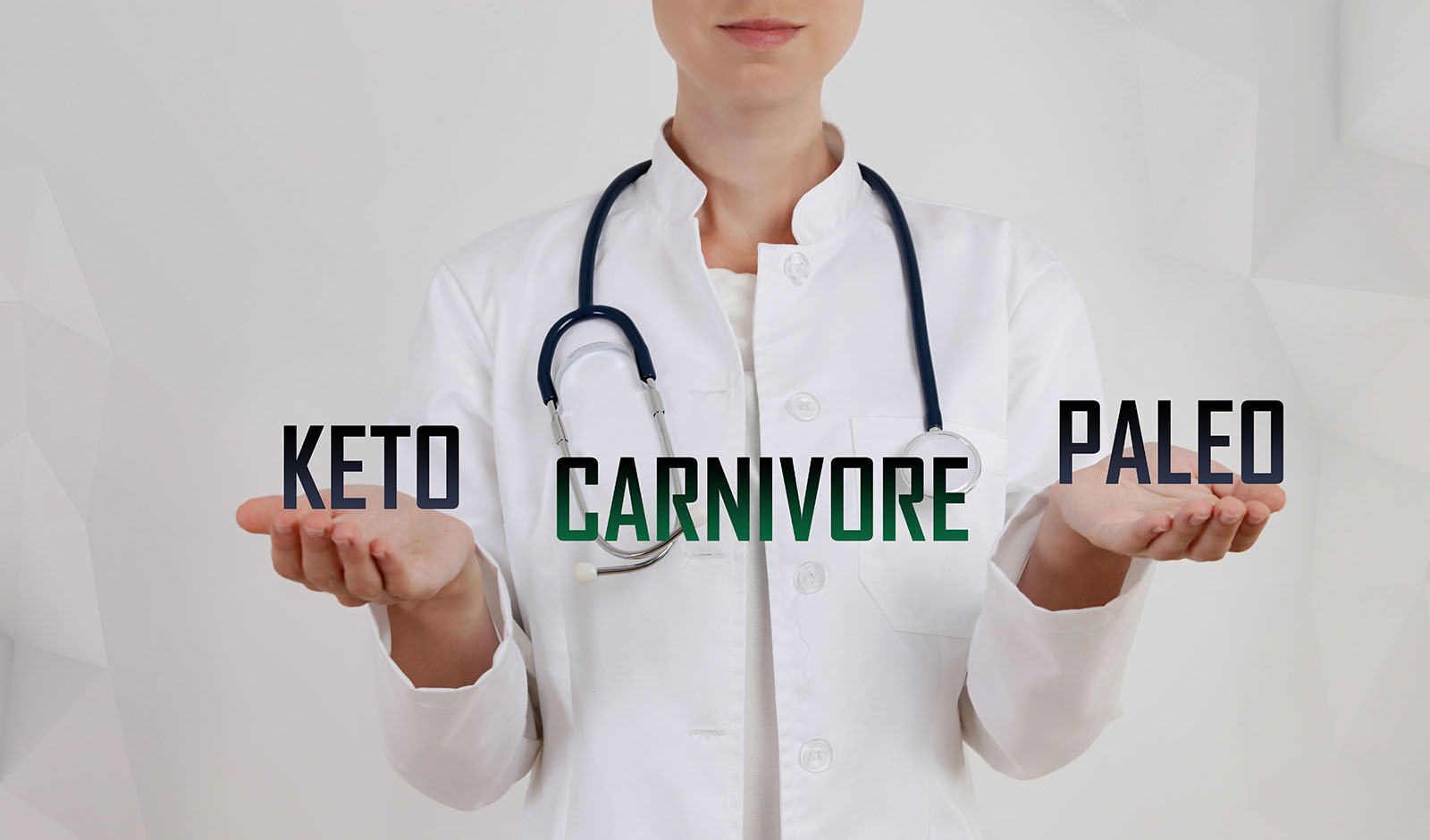