What to Order: Vegan Sushi Options 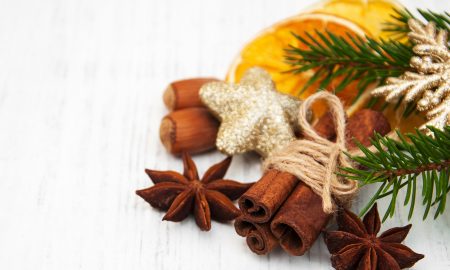 Pumpkin Seeds: A Tasty Snack with Tons of Benefits 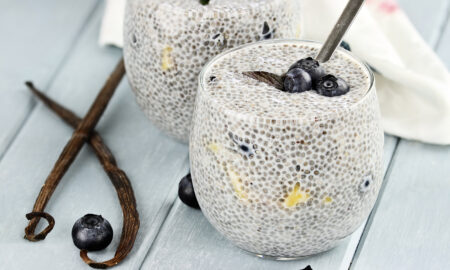 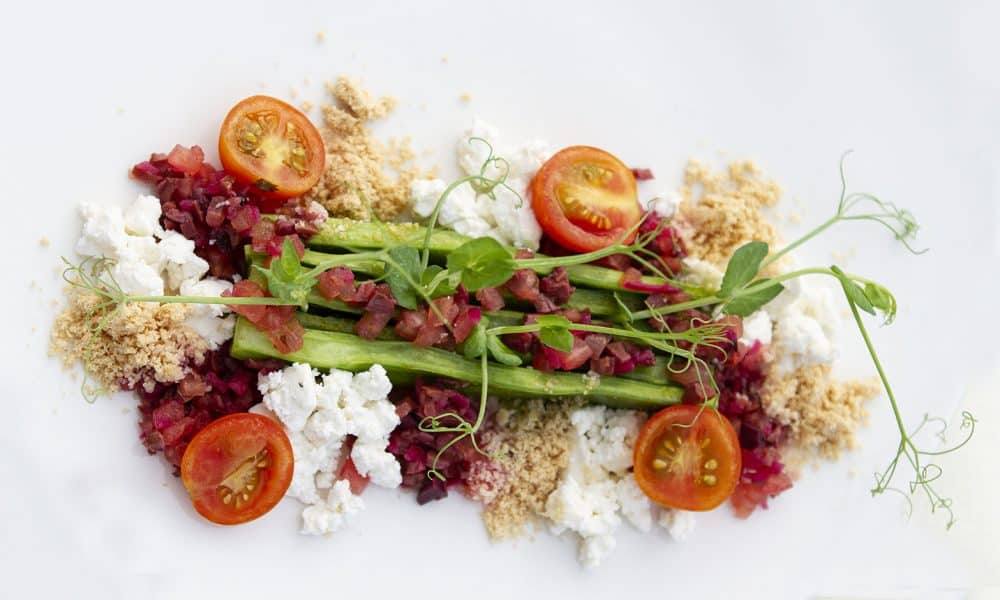 Sushi is generally associated with raw fish, and this is a common misconception. Many people assume that the defining component of sushi is fish, but flavored rice is the primary ingredient of this Japanese dish. If you’ve been vegan for some time, you’re probably aware of this.

If you love sushi, then there are plenty of vegan options available. Sushi rice itself is vegan since it is made up of nothing but, rice, salt, sweet rice wine, kombu seaweed, and rice vinegar. To this base, you can add vegetarian or vegan topics of your choice.

Once you try it, you may even decide that vegan sushi is far better than the seafood kind! Here are a few options to try.

Oshinko Maki: This is also called the Japanese pickle roll since it typically contains pickled daikon radish or carrots.

Kampyo Maki: Kampyo refers to a dried strip of gourd that is seasoned with sugar and soy sauce. This is a typical vegan sushi option in Japan, enjoyed for its spongy texture.

Futomaki: Futomaki simply refers to a thicker sushi roll containing more than two ingredients. You can choose from a number of vegan options.

Inari: This is a type of sushi roll containing thin slices of tofu that have been deep-fried called abura-age.

Chirashi: Chirashi is a roll that contains a variety of ingredients, usually including fish or other types of seafood. Ask the chef to make vegan Chirashi without seafood ingredients.

You can customize your vegan sushi with garnishes like wasabi and gari (pickled ginger slices). These are usually vegan and make your sushi hotter or add a depth of flavor.

It can be tricky to order vegan sushi in restaurants since many chefs use dashi to season their rice. This is a type of fish sauce that lends dishes an umami flavor. Steer clear of this and make sure that the rolls you order are free from fish and other seafood-based ingredients. Your best bet may be to make your own vegan sushi at home.

The best part about sushi is how easy it is to make and customize. All you’ll need is a bamboo mat, rice vinegar, sushi rice and some of the ingredients mentioned above. Sip on some sake, and you’ll have a vegan sushi party on your hands! 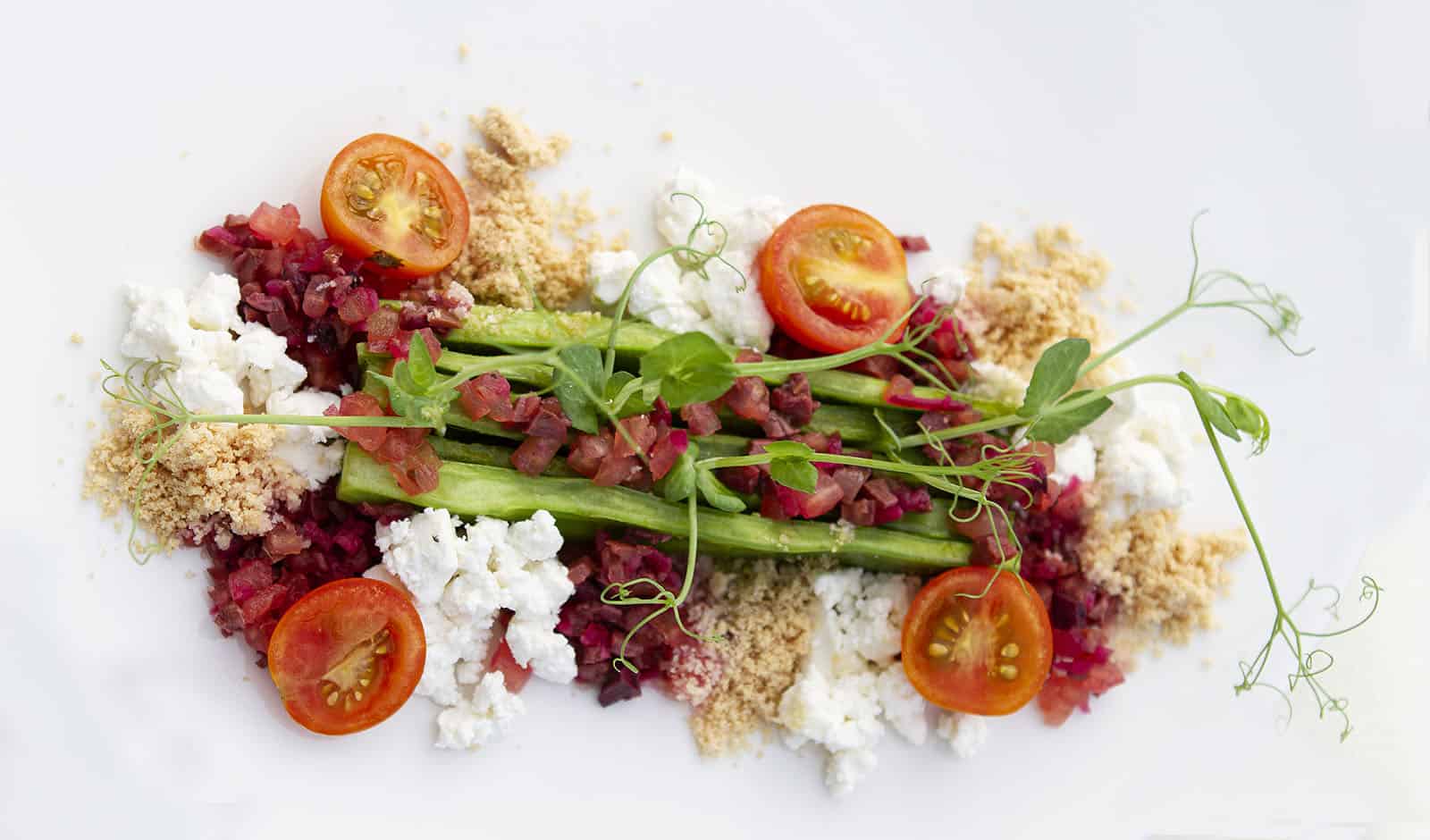