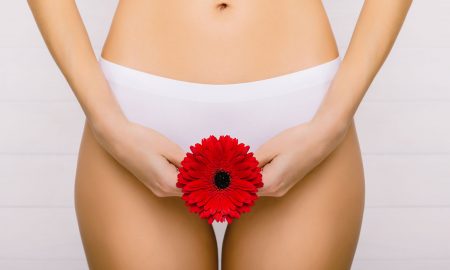 What Do Men Really Think of Your Pubes? 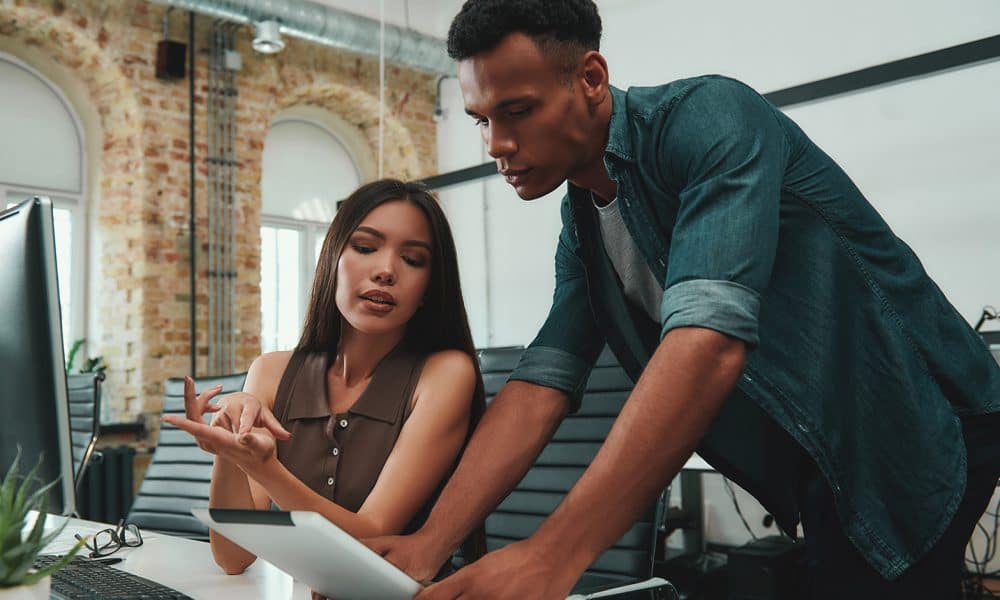 The double standard. The sense of entitlement.

Most women do not have a sense of entitlement when it comes to dating. Most men do. Not all men have this, but some definitely do. What happens? A guy will ask you out and when you decline, they get bitter and angry when they don’t get their way.

We’ve all been there. You are asked out by someone you are not particularly interested in. They aren’t “horrible” per se, just someone that doesn’t tickle your fancy. You politely say “no” and they retaliate against you for doing so. Conversely, as a woman you might be declined by a man you are interested in. However, most women would not turn into the stalker you see on the movie-of-the-week. Generally speaking, women don’t build up a sense of anger that some men do. Instead, women have a tendency to internalize the rejection and feel sorry for themselves.

Some men use tactics. They will build friendships only hoping to build a romantic relationship from this. They are only waiting to be taken out of the “friend freezer”. You might even have a few friends like this yourself. You know them, the friend who is always a listening ear, available to you and even knows you have a boyfriend. They are just waiting for an opening or opportunity to seize the day.

Many of you have had the online stalker.
A man who hasn’t even met you in person, but watches every post you put on social media. They comment on every picture. They will send you a direct message at every opportunity asking to meet in person. When you ignore them, they get angry and retaliate by posting rude or offensive comments on your social accounts. And to make matters worse, they see pictures of you and your boyfriend so they even know you aren’t available!

What causes this behavior? It is a result of an extreme sense of entitlement and narcissism. Men that think they are owed things do not listen to the responses of others. If you say “no” or ignore them, they try harder even though they are harassing you. Why? They don’t really care about you as a person. You are a goal to be attained. They have to “win” and by you saying “no”, you are preventing this. They will try at all costs to win the prize they so desire.

Regardless, a man like this is not a person you want to be with. His actions only prove how correct your decision in declining him in the first place was. After all, the only proper response to your denial is, “while I am disappointed, I will seek elsewhere,” although not always in as proper of a phrase. A man who continues to pester and harass you is someone you should never let into your life. Watch someone’s actions as they will tell you everything you need to know about a person.

It should be OK, although disappointing, if someone we like doesn’t feel the same way about us as we do about them. It is a lesson in life. The ability to move forward and accept the word “no” is a true test of character. 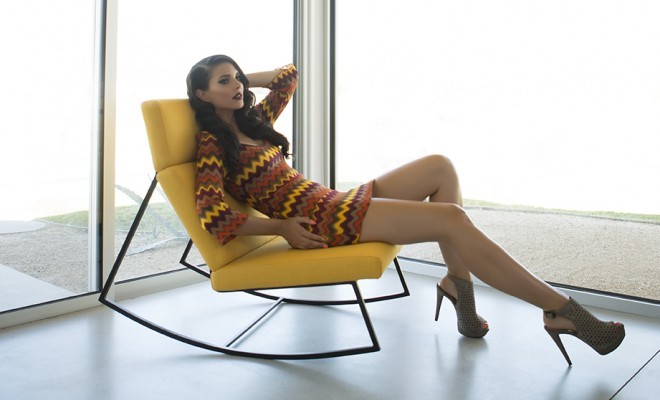 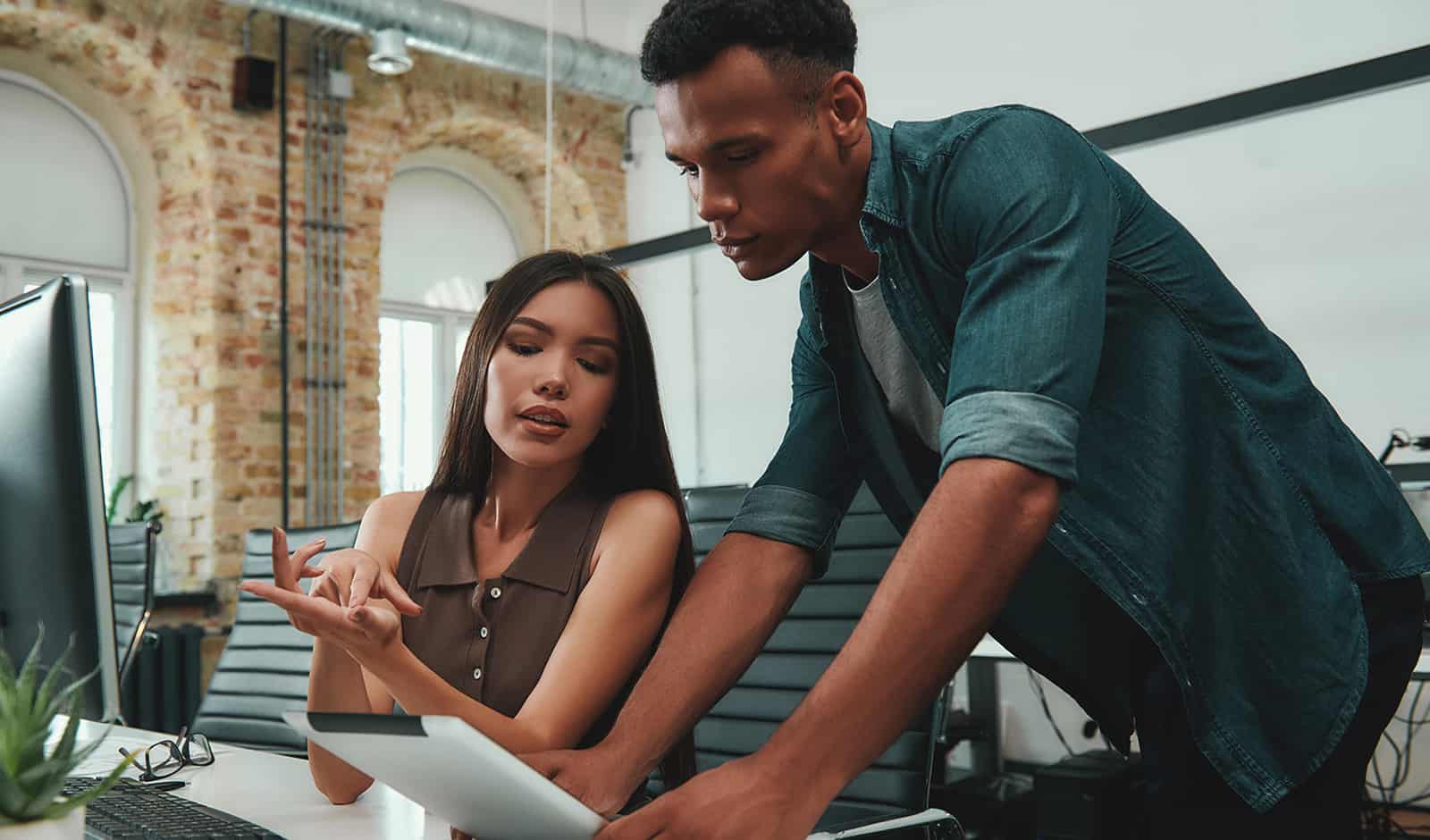