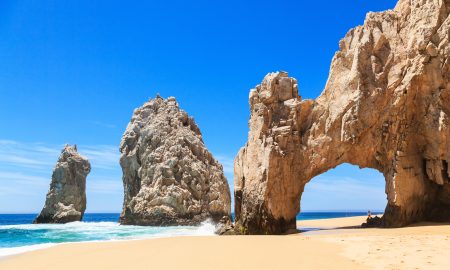 All You Need to Know About Cabo, Mexico 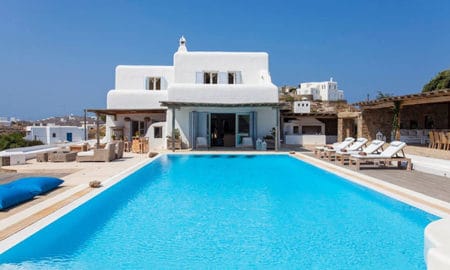 What Are the Best Places to Travel to in June? 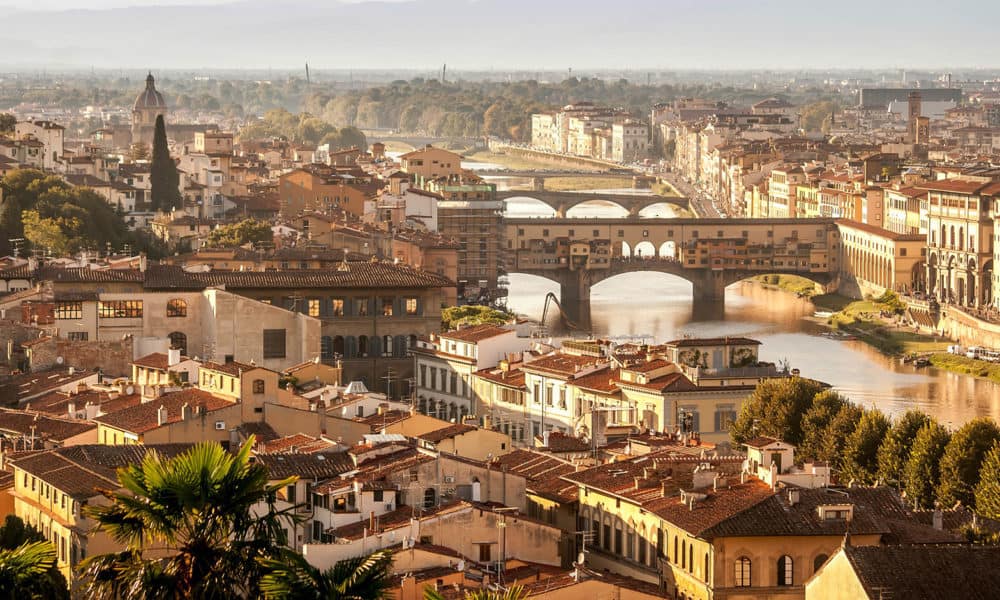 E! NEWS – The Trendiest Places for A-Listers to Tie the Knot

Where in the world are celebrity weddings?

The answer, in short, is everywhere. When you are ultra-famous and ultra rich, wedding planning is your oysters. The members of the A-list can literally do whatever they want when it comes to planning a wedding thanks to nearly unlimited resources and the most savvy of event producers.

But that said, they rarely get married in totally random or wild places; the stars are just like us in that there are certain venues and locations that are more desirable than others. And, since this is Hollywood, there are certain venues and locations that are way hotter than others. Thanks to some very dedicated paparazzi and a few social media over-sharers, those of us in the industry are privy to the many habits of stars getting married. And we’ve been able to pull out some patterns and can report back that there are definitely a few places in which those in the know are saying I Do.

Not all wedding locations are created equal, so please use this trusty heatmap for all of your celebrity wedding ranking activities. Or if you’re wondering where you can blow a few million dollars on a solid 36 hours.

Okay, okay, so this is kind of a broad descriptor. But for argument’s sake, most people in our neck of the woods call these “the flyover states,” so it could be a lot worse. For our purposes The American West refers mostly to Wyoming and Montana. This is where A-listers of the more outdoorsy variety gather to honor America’s real favorite past time: Drinking on a ranch. They celebrate down home barbecue cooking. They definitely have horses present. They take photos that look like Ralph Lauren ads. And they just might be wearing cowboy boots under their dress.

Allison Williams partook in the old west most recently for her nuptials to the founder of College Humor and Tom Hanks officiated, which is all that’s really important. Scarlett Johansson started her doomed marriage to
Romain Dauriac at The Ranch at Rock Creek in Montana where, according to E! sources, they went hiking and horseback riding and even organized a trip to a rodeo for their guests. And lest you possibly think that
Kate Bosworth wasn’t outdoorsy, know that she spent her entire wedding weekend hanging around a barn in Big Sky Country.

An Apartment in Manhattan

If a celebrity is very sophisticated and also wants their wedding to be very secretive, they say I Do in a fancy, yet heavily fortified, townhouse in New York City. Case in point: The world knows practically nothing about the two most famous couples to have done this (Beyonce and Jay Z and Mary-Kate Olsenand and Olivier Sarkozy). Barely a photo or detail escaped beyond the fact that Bey and Jay did the deed at his 13,000-square-foot penthouse and the slightly-younger Olsen twin had bowls of cigarettes as favors. You’ve done your jobs well, Manhattan apartments.

Let this be a lesson in life: If you work hard and have a very good agent, you will get to have your wedding at someplace like San Ysidro Ranch. This place is truly everything a bridezilla could want out of her big day. It’s an immaculately-landscaped expanse built into the hillsides of Montecito, Calif. (a.k.a. the Santa Barbara suburb that Oprah Winfrey calls home) and its interiors are the reason that Architectural Digest was created. Guests stay in adorable little casitas spread across the ground (adorable multi-thousand-dollar-per-night casitas) and for the low, low price of one human soul you can have your ceremony outside under string lights as you watch the sun set on an unnamed, yet strikingly beautiful, mountain range.

Gwyneth Paltrow and Chris Martin eloped here before they consciously uncoupled (which means that the catering is Goop-approved). Jessica Simpson and Eric Johnson bought out the entire place for the Fourth of July weekend and modeled the entire thing after the theme “Great Expectations.” And Victoria’s Secret model Lily Aldridge said I Do to Kings of Leon frontman Caleb Followill in a ceremony so beautiful it made us finally understand the sanctity of marriage.

Rumor has it that the venue rental fee is $10,000 and the food and beverage minimum $15,000, but you can bet that they upcharge to the point of several additional zeros.

What’s more romantic than getting married in your own backyard? If you’re a regular person…everything. If you’re a celebrity, then truly nothing. It also allows for maximum secrecy and privacy because you don’t have to deal with things like traveling up to a wedding venue or possibly having tourists wander down your section of the beach. Justin Theroux
and Jennifer Aniston took it one step further and made their big day a straight-up surprise, telling their guests that they were arriving to their house in the hills for Theroux’s birthday.

Ellen DeGeneres and Portia De Rossi opted for a candlelit ceremony at home and the likes of Demi Moore and Ashton Kutcher and Jennifer Lopez
and Marc Anthony have also chosen the great land of Beverly Hills for their special.Æyet ultimately ill-fated.Ædays. And taking the locale in an entirely different direction, both Jessica Alba and Kristen Bell tied the knot to their current husbands in the privacy of the Beverly Hills Courthouse. How totally normal of them.

Ciara and Russell Wilson may have taken their recent nuptials in a centuries-old English castle to a whole new level, but they certainly weren’t the first stars to realize the beauty (and frigid temperatures) of a country wedding. Sure, there were the Royals, but you don’t have to be semi-related to a Windsor to plan a wedding in the lush English greenery.

Kate Moss and Jamie Hince had a twelfth-century church, tipis in a field, British military jackets, a Vogue photographer and a group of bridesmaids that the magazine later described as “pre-Raphaelite.” Benedict Cumberbatch channeled Downton Abbey by hosting his affair on an island that was once home to Queen Victoria. And Carey Mulligan and her
Mumford and Sons husband chose to say their vows surrounded by hay bales and, presumably, everyone was wearing Wellies.

The aforementioned wedding locations were grand and gorgeous, but we ask that they kindly GTFO because Italy truly takes the cake. Or make that the tiramisu. No activity will make you feel your own wedding shouldn’t even bother trying than clicking through photos of celebrity weddings in the land of pasta and pizza. There’s the obvious Lake Como venue, which
Chrissy Teigen and John Legendopted for. And they apparently fell in love there, too, in case you needed more reason to feel jealous. Their BFFs-in-pasta Kim Kardashian and Kanye West famously brought 200 of their closest friend to Tuscany after a rehearsal dinner in France.

Justin Timberlake and Jessica Biel chose to have a small affair at a centuries-old plaza and the guests forgave her the pink dress simply because of the surroundings. Last but not least are George and Amal Clooney, who are really the only two names you need to know. The second they chose Venice as the location of their union Italy immediately rose to the top of the list and is not going anywhere until the end of time. Sorry, France. 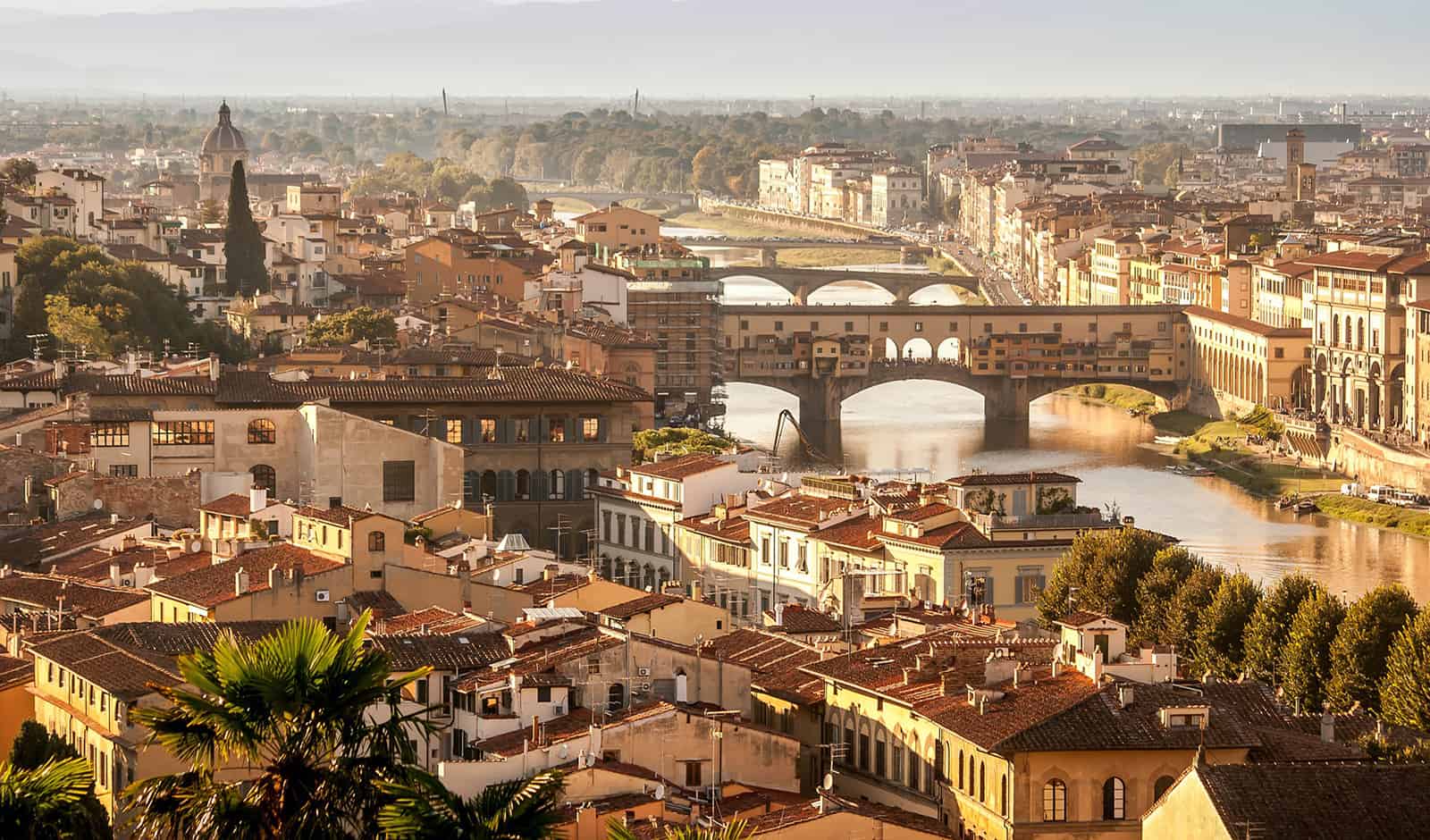