O-Town: “Don’t Be Afraid to Tell Your Friends that O-Town is Cool”

VIVA GLAM in the Rain Room at the LACMA 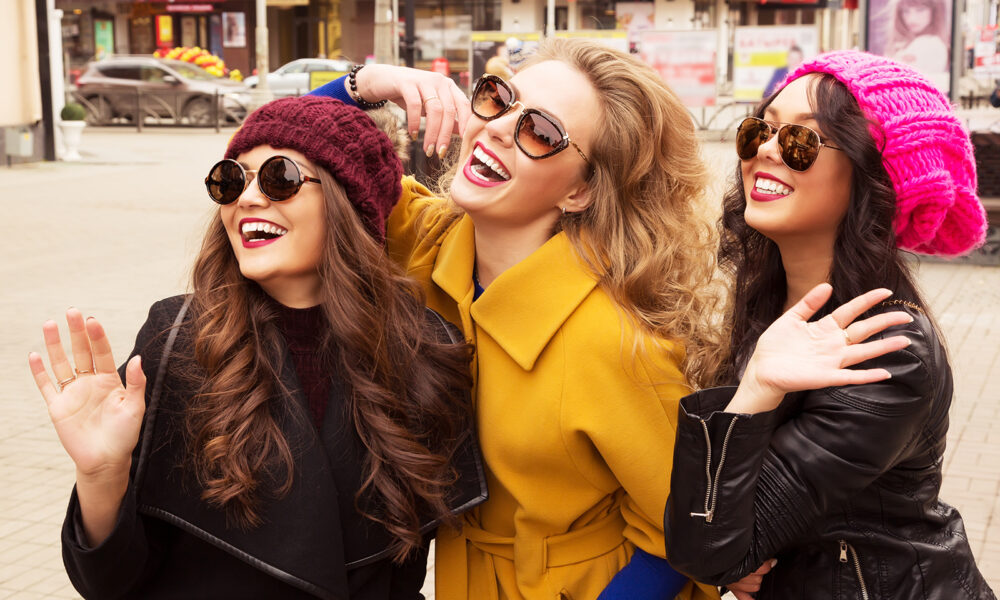 O-Town is back and they aren’t going anywhere. Dan Miller, Jacob Underwood, Erik-Michael Estrada, and Trevor Penick are back and better than ever, even without their 5th original member Ashley Parker Angel. Their new sound is sleek, cool, and something you don’t want to miss.

While they hadn’t written together in over a decade, O-Town’s sound appears effortless and is better than anything else on today’s Top 40. If you enjoy funk, r&b, and pop, you have to buy their latest record,
Lines and Circles. With songs like “Skydive” and “Lines and Circles” they still play to their original strengths, the pop ballad. But with songs like “Chasing After You” and “Rewind”, you can feel the raw energy and passion they have for music, both old-school and modern.

We caught up with O-Town at their Los Angeles tour date at the El Rey on February 25 and talked to them before the show. They were so kind and funny and afterwards put on one hell of a show. You have to go see them live if you have the opportunity.

With a 13-year gap between releases, what compelled you guys to get back together?

Erik: The timing. We had spoken about it a few times before but it just never seemed to work. We were grown-ass men with busy jobs and busy families with other lives. It just ended up working out at the right time and we were all willing to make a sacrifice.

When you got back into the studio to make Lines and Circles, you still managed to keep the essence of the catchy swag that was O-Town. Was it hard to find your sound again but also make it modern? Were there any difficulties without Ashley?

Trevor: It wasn’t necessarily difficult. It just happened the way it happened, organically. [We were thinking] we’re 4 [members] now, how is this going to work? We just started handing parts out and writing songs and writing them for specific individuals and times.

Jacob: I think the biggest question was what was the first release going to be? We had a lot of expectations built up. People knew us from the ballads but we were doing a lot more dance, fun, party music, so we bridged the gap with “Skydive”. It’s a power ballad but still with a lot of energy to it. It didn’t leave our fans shocked and then we moved on with “Chasing After You”.

Who are your current musical influences?

Trevor: I love anything fun. I love energy, anything that moves me.

Dan: I have two kids so the only music I listen to is kid music. I listen to a lot of “Let It Go”. The other day, my son learned to play “Drag Me Down” by One Direction on the piano.

How has the inspiration for your lyrics changed, if at all?

Erik: At first we were just trying to figure out the songs, but once that started to manifest itself, it allowed us to go into lyrics. We never want to lose the essence of what we are, which is the ballad, so a lot of that comes from real life; so we’re taking from our experiences over the last 13 years. Also, a lot of people don’t [expect it] .≤cause our singles don’t reflect it, but we have a high-energy show, so we had to make sure we had high-energy, fun dance music on the record.

Now that you and your fans have grown up together, what’s it like now when they come out to the shows? Are they wilder, more mellow? Are they bringing kids? Drinking more?

Dan: It’s weird because when we first did this, the fans were [teenagers]. We’re not necessarily out there trying to get new fans. We’re just trying to reconnect with the old ones. They’re a lot more mature but we’re just there to have fun with them. We grew up with them. Now we can drink together!

What can we expect from a live O-Town show? Is there as much choreography as before?

Trevor: We don’t do as much full-blown choreography that we did back in the day, but we definitely still dance. It’s not as intense but it’s still there. There will be synchronized dance moves.

Trevor: Depending on how each of us feels during that move.

Is there anything you’d like to say to your fans?

Trevor: Thank you for coming to see us! Come see us again and tell your friends!

Jacob: Thank you for helping us sell out the El Rey.

Erik: Don’t be afraid to tell your friends that O-Town is cool. 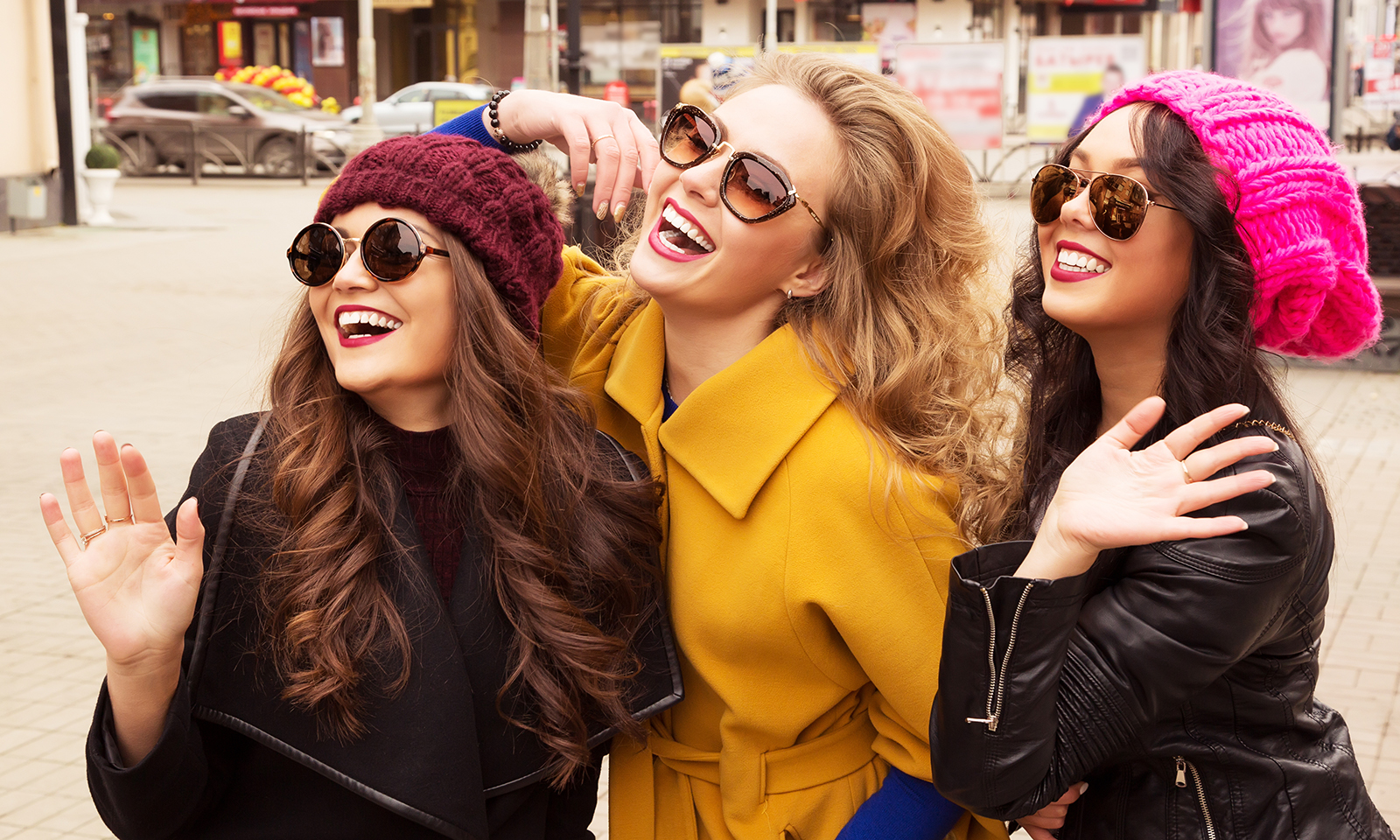