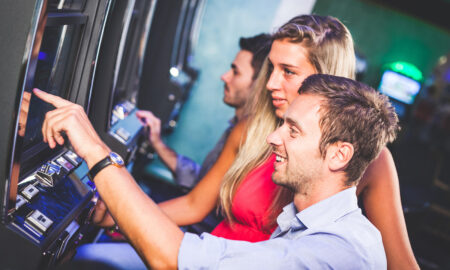 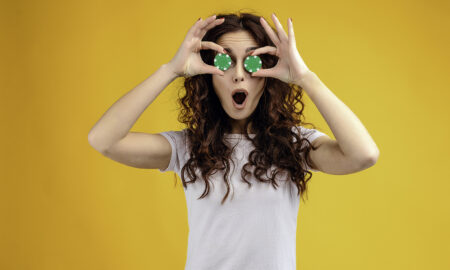 Five Most Played Casino Games in Poland You Need to Try 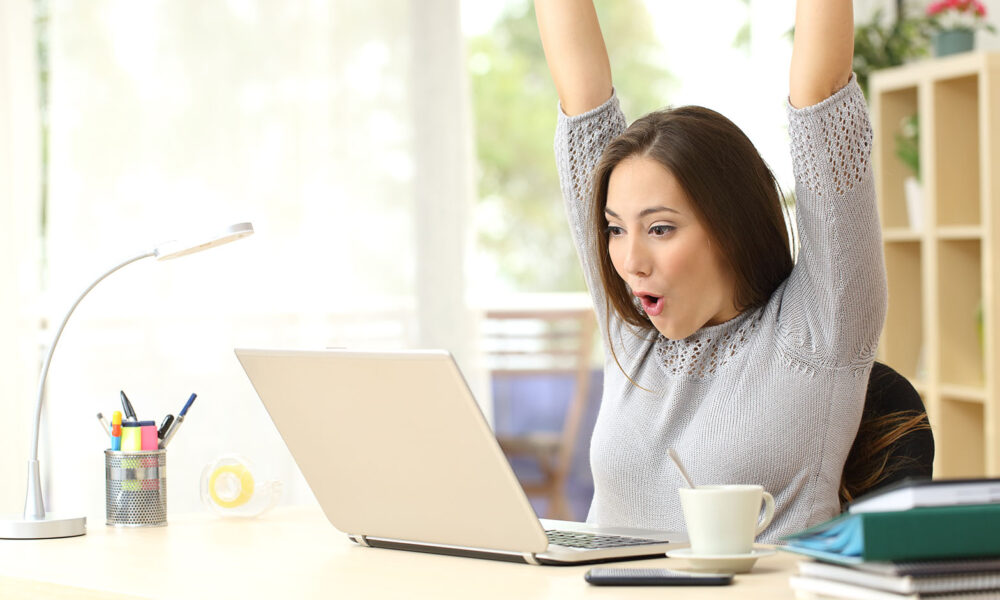 Are you beginning to think about the game of poker? Then you might picture this classic old movie scene – men chewing on cigars and making large bets, wearing brimmed hats, and sitting around a room so filled with smoke you could almost smell it on celluloid.

Traditionally, poker has been considered as the purview of men.

Dr Howard Rankin is an addiction expert, and an internationally known specialist on neuropsychology and cognitive function, who has written several scientific papers about gambling. His work has been quoted in everything from The Wall Street Journal to Prevention Magazine, and whose pioneering work on self-control was even featured on ABC’s “20/20” news show. Dr Rankin told Prosperi Press “With the new age increasing easy online access, it is almost certain that more people may be drawn to betting, including a slightly different demographic such as women. After all – there are an estimated 90 million female NFL fans.”

Sabrina D. agrees. She is one of the many new gambling women who has tried online betting. Sabrina says that during the long months of lockdown it is an absolutely thrilling experience, and that she feels positive about the time she spends playing poker and other games online. “It doesn’t even necessarily have to be me that’s winning, I just love the thrill of gambling. I can be happy for somebody else getting a big win. It’s about doing the best with the hand you’re dealt. But, I also like annihilating the competition! That doubles as a great metaphor for life.”

Gena B. says “I’ve been playing poker since I was 21,” with it being her usual pass time. Now that she finds herself playing online rather than in person, she couldn’t be more enthusiastic about the time and energy she spends on the game. “I LOVE IT! It’s so much fun! I ranked #2 last week in the world, in my league.”

Rina G. shares in her fellow ladies sentiments. She says, “I started playing online first, and then I started playing live, and I even play online poker with real money.” She also adds, “When I started it was definitely a male dominated pass-time, and even with more women getting on the scene- it still is.”

However the experts are saying that things are starting to change- and it’s all thanks to online gaming that it has shaped the landscape to this extent.

“Since women can be nervous about joining a ‘manly’ game, playing online is a good opportunity to learn the game anonymously,” said one player, choosing not to give her real name. “When I decided to play online, my name was Harry…” One of her close friends describes her status as a “super star online female poker hero,” and said she notices her friend “stays on the down low about playing poker online, but she plays most days.” She added, “if you’re winning, it’s not really an issue.”

When it comes to choosing online poker, Dr. Howard Rankin does agree that it isn’t necessarily a problem. “Gambling occasionally might help with engagement and enjoyment, like a sports event, and is generally fine,” he says, but also mentions to exercise caution. “It can become addictive. Gambling  has been shown to have a very similar pattern of development as other more obvious addictions even though it doesn’t involve the ingestion of substances like alcohol or drugs. It can also result in withdrawal symptoms. This is because the neurochemistry of the brain can lead to a highly pleasurable rush of substances like dopamine.”

“Poker has always pretty much been a mystery to me, which is why what I like most about the game is playing it online, because I was able to learn how to play. I’ve been to Vegas a couple of times, but only played the slots. The thought of sitting down at one of those poker tables just seemed intimidating, and because I didn’t know anything about it, it didn’t feel fun,” said Alyssia H. “I started playing at a few different online casinos but now I mostly use Pokies. Because of all the tips and tricks they have given me, it helped me learn the game, and just made it more accessible to me. Learning the basics was something I didn’t really have access to before. It’s fun, it’s something to do, and I’m actually DOING something instead of just staring at Netflix.”

Rina has agreed that gambling sites like Pokies have done an excellent job at leveling the gender based playing field.

“I prefer online. It’s definitely far more intimidating playing live, at a table full of men compared to playing online. In real life, sure, sometimes it can be a fun table that appreciates a woman’s presence – but sometimes it can become a hostile table with tons of unwarranted misogynistic microaggressions being thrown around.  It’s definitely way less anxiety triggering playing on the internet. I play better based on the fact that I don’t have to worry about being table bullied – So there’s no anxiety or stress in that sense.”

It is clear that women have found their place at the online table. According to Play Today, new US “online gambling statistics show that 57% of online gamblers in the US are female.”

Alyssia says, “I don’t think there should be a stigma about gambling. I know it is an issue for some people – but for me it really is just for fun, I choose how much I am willing to spend, and play within that dollar amount. After being stuck in these four walls for half of this last year it was a relief to have something to do besides watch TV or arguing politics on Facebook! It’s exciting. For me, killing an hour or two at a game of skill and chance gets me out of my head and away from my worries.”

It’s clear that she is not the only one.

Pokies, a premier online gambling site based in Australia points out that “online gambling has flourished even while physical gambling establishments saw a significant lull in business.” A recent survey Pokies launched indicates a significant increase in online gambling worldwide during the pandemic. Global Poker estimates that the poker industry grew by 43 percent between April and October of 2021, as a primary example.”

The Pokies’ site also mentions that we don’t yet know how the Covid 19 pandemic has affected the industry as a whole – although compared to initially, the number of users rose massively. “As increasing financial concern set in, the pandemic dragging on had many players slowing down on online gambling.” However, they ultimately conclude that online gambling will continue to thrive in coming years. Like most industry experts, they predict that “online gaming will be the fastest-growing segment of the industry.” The site also states “Facts and Factors project the total market will grow to US$100 billion within just a few years, and estimated the global online gambling and betting market totaled about US$50 billion in 2019.”

According to LiveRoulette, a recent projection concluded that women online gamblers who reported their losses had collectively lost less than their male counterparts, who individually lost nearly 2000$USD per year. So either women are a whole lot luckier, or a little more careful when it comes to their betting behaviors.

“I don’t know what other women do,” Alyssia says, “It’s a blast, but we never lose our heads. My little circle of friends and I are pretty careful. I never bet what I can’t afford to lose – and I don’t think anyone else should, either. As long as you keep that in mind, it’s a whole lot of fun. I can’t wait for the next guy who thinks he’s gonna kick my butt at poker to come along! I love to show off my skills – it’s something that really surprises people!” 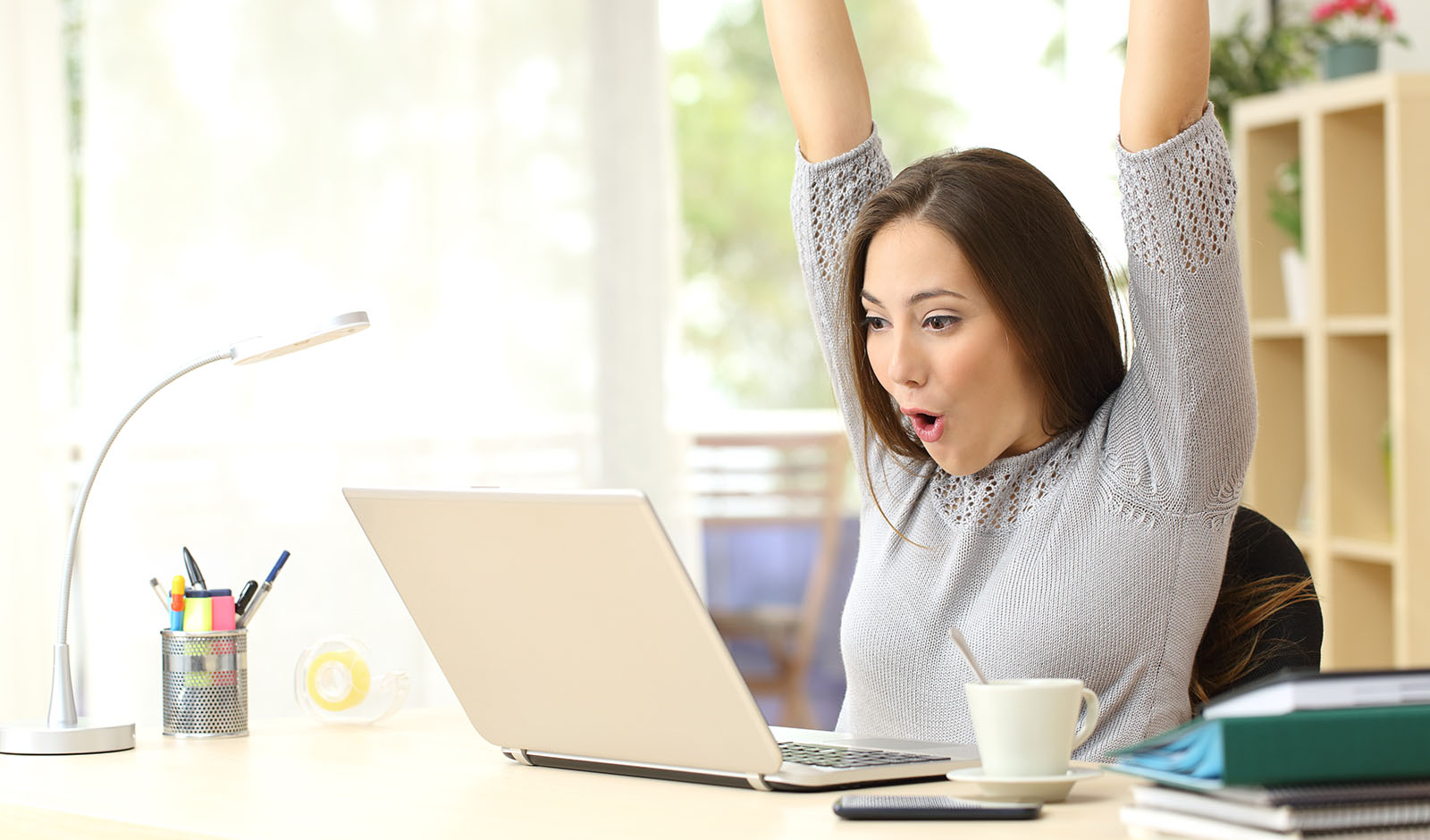