Niagara Falls: Your Guide to the Both the Canadian and U.S. Sides

How to Find Your Ideal Island Destination in the Caribbean 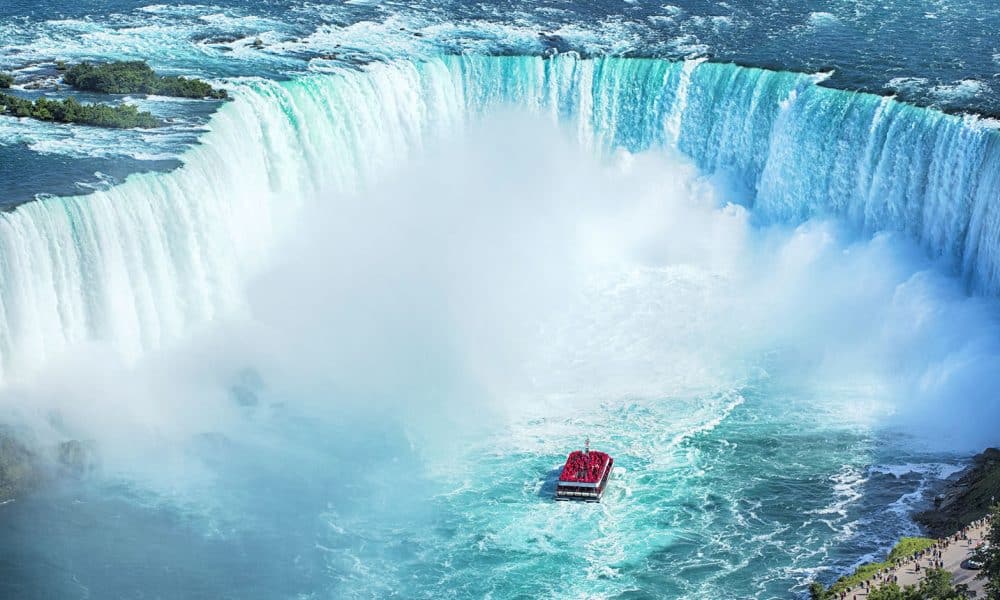 For centuries, Niagara Falls has been world renowned for its breathtaking beauty and recreational value. Tourists from all over the world have come to Niagara Falls to appreciate its majestic three waterfalls that cross the international borders between Canada and the United States.

Perhaps you’ve been dreaming of visiting Niagara Falls ever since you’ve seen it in film and television. After all, who can forget Marilyn Monroe and Joseph Cotton in the classic, “Niagara”?  And you might also remember Niagara Falls as “World’s End” in the film “Pirates of the Caribbean: At World’s End”. Even illusionist, David Copperfield, appeared to fly over Horseshoe Falls in 1990! So, let’s take a look at Niagara Falls in detail.

Niagara Falls – The Cruise to See it All 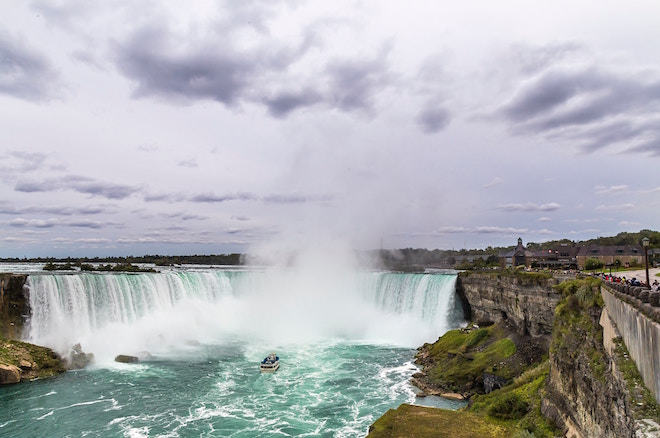 How do you make your trip to Niagara Falls memorable? Well, most people come here to see the falls up close. One way to do this is to take a Maid of the Mist boat tour. They have been taking tourists to the falls since the 1840s!  Prepare to get wet as you don a poncho as you get up close and personal with the falls!

Journey Behind the Falls

Have you ever wondered what the backside of water looks like? If so, why not take the Journey Behind the Falls tour that gives you a behind look at the falls!  This tour is located on the Canadian side of Niagara Falls and is an impressive look at this natural attraction! 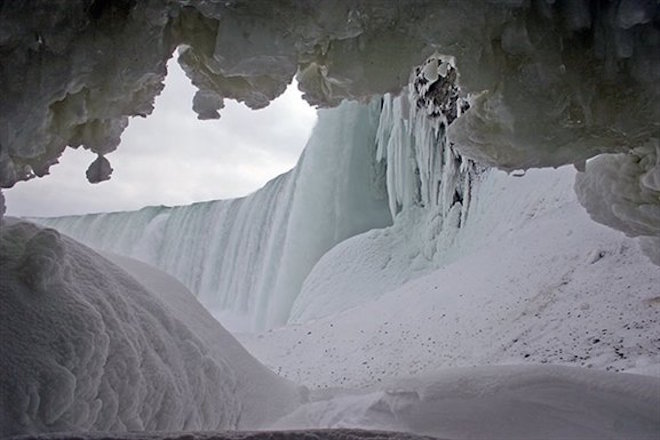 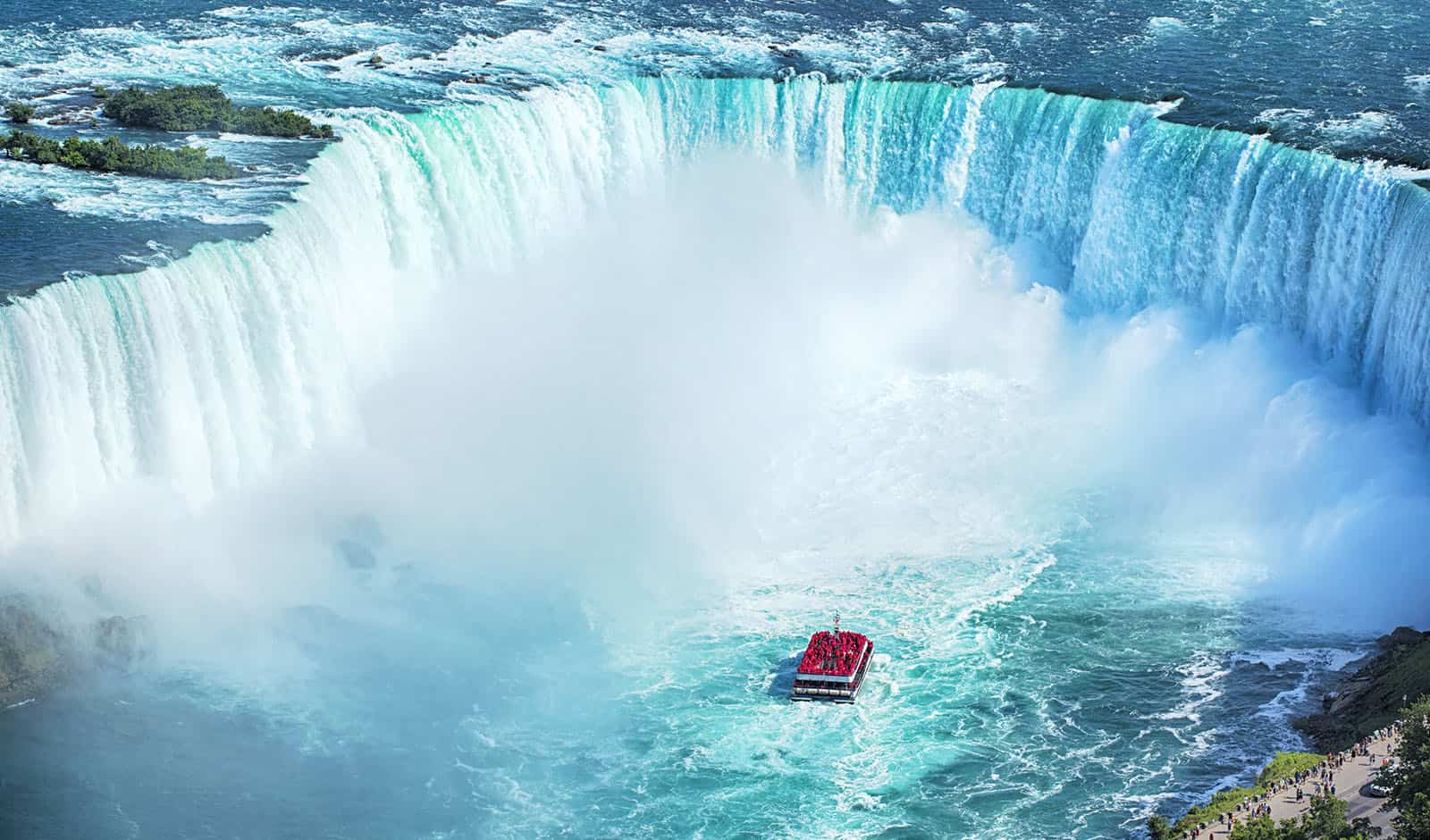