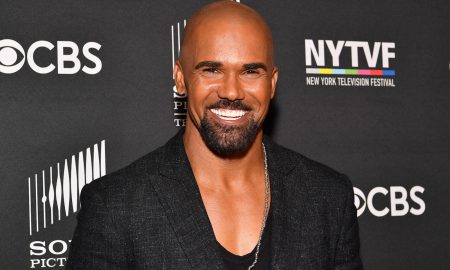 Shemar Moore Has a Smile that will Rock Your World! 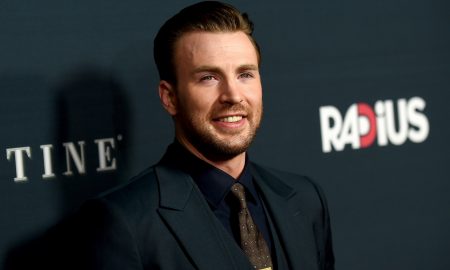 Is SEXY Chris Evans the Most Gorgeous Superhero Around? 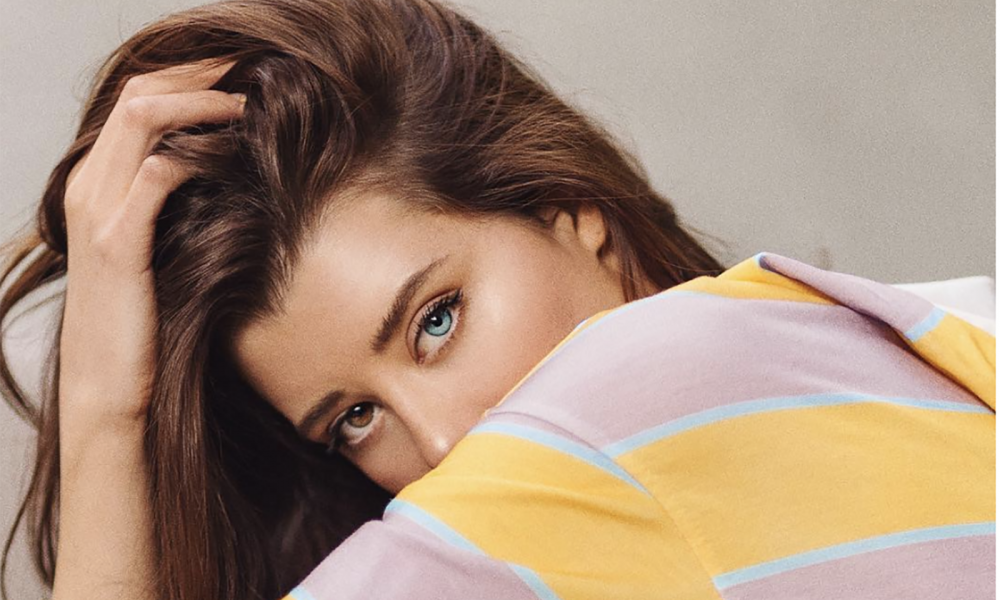 Sarah McDaniel started her modeling career on Instagram and caught the attention of photographer/videographer, Theo Wenner, who hired her to work on the music video “Summer Breaking” by Tame Impala’s Mark Ronson (1.9M views). Their collaboration continued when she became the first non-nude cover model for Playboy Magazine. From there, her modeling and acting career took off, and she worked with Guess and directors like Steven Soderbergh. Now, she’s launching a CBD oil skincare line, inspired by her own struggle with acne as a teen, to help other women feel comfortable in their skin! We sat down with Sarah to discuss her career and new role as an entrepreneur. 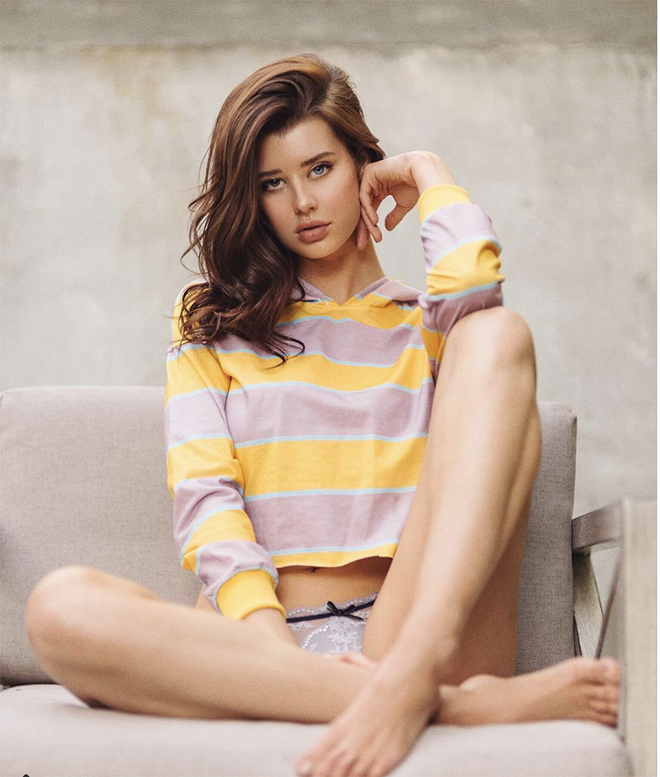 Today is National Different Colored Eyes Day (July 12th)- how did you come to view your unique attribute as a positive rather than something that made you different?

When you are growing up, anything that is considered not the norm can be viewed as strange or weird. I was bullied both in person and online for a variety of things from my weight- I was a chubby kid- to my eye color to my acne. It’s never a fun experience to go through that, but it definitely challenges you to figure out who you are and who you want to be. It inspired me to push beyond those experiences to pursue my dreams and to create my skincare line which aims to help others feel comfortable and beautiful in their own skin.

How did your cover for Playboy come about, and do you have plans to work with the magazine in the future?

Theo Wenner, who I worked with in the music video “Summer Breaking,” introduced me to the Playboy editors, and I was asked to do the first non-nude cover. It was an honor to work with the magazine, and because of this, I appeared on The Late Show with Stephen Colbert and was featured on Yahoo! News, GQ, and more which really opened a lot of doors for me.
I’m discussing possibly working with Playboy again soon on an anniversary photoshoot and feature, so stay tuned! 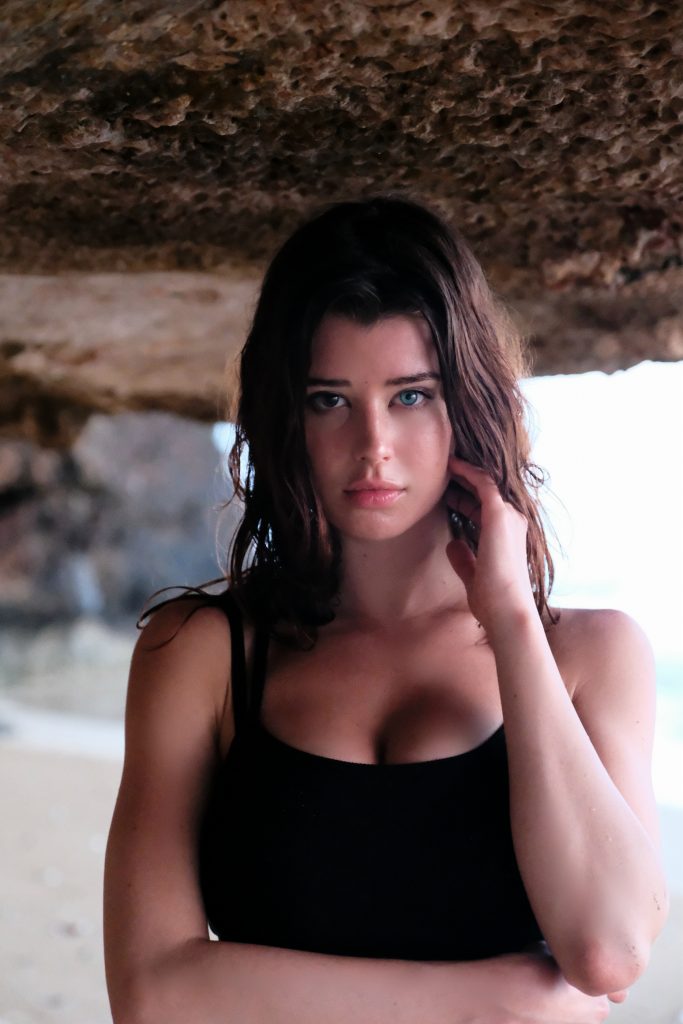 How did your modeling career inspire your current skincare line?

I struggled with bad skin in my teens and even occasionally now.
I tried Accutane, over-the-counter medications, and every fad on the market with no results. I knew there had to be something else- something natural. That’s what led me to explore cannabis. I knew that the plant’s oils had healing properties, and I began experimenting on my skin. I partnered with a friend in Colorado who recommended the proper mix of oils, and then I added some personal touches and my line, Walagoot, was created. It officially launches in a few weeks, and I’m excited to share it with others so they can feel fresh faced and confident. 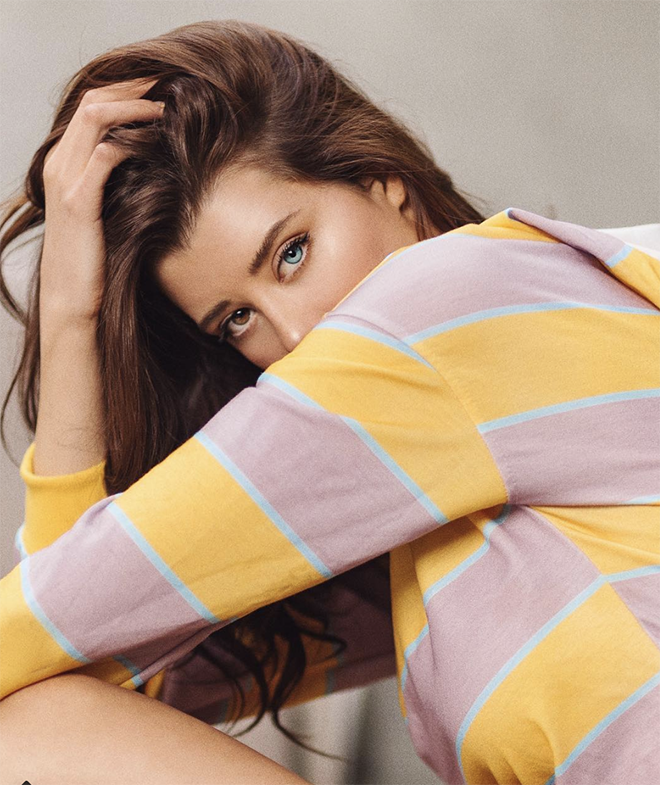 You’ve also become both and actor and filmmaker. What projects can we look forward to seeing you in soon?

I recently worked on Lionsgate’s “The Row” debuting this summer from Director Matty Beckerman and opposite Lala Kent. I also starred in the psychological thriller, “Perfect,” alongside Abbie Cornish and Leonardo Nam and executive produced by Steven Soderbergh. The film premiered at the 2018 SXSW Festival in Austin, TX and will debut in theaters nationwide this October so look out for that.

What advice to you have for other young women looking to break into modeling and business?

As clich‚àö¬© as it may sound, my advice is to never, ever give up, and always follow your own intuition and gut. Everyone will have their opinions on what you should (or shouldn’t do) but at the end of the day, it’s your life and your career. Lead it the way you want and feel comfortable with!
Doing what others want may make them happy, but you can’t live to please everyone. 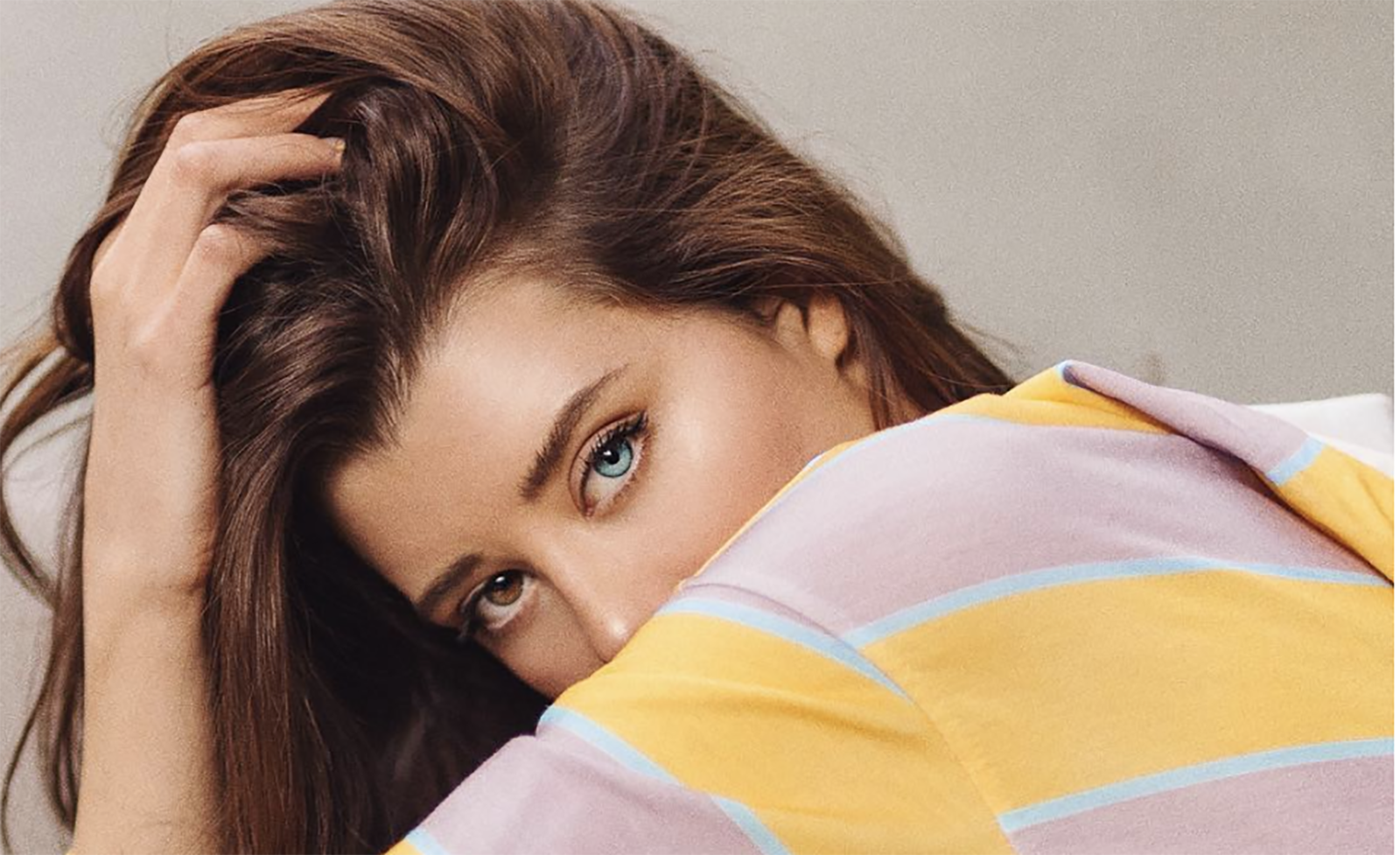