Must See Attractions at Disney’s Pixar Pier this fall! 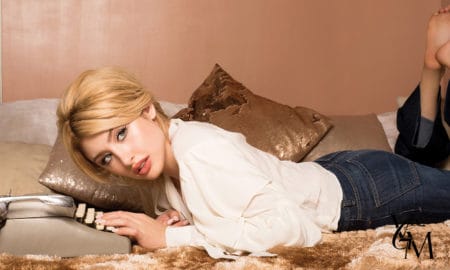 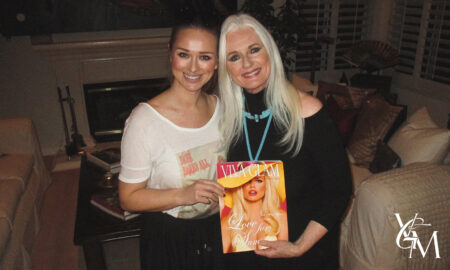 If you are planning a trip to Disney’s Pixar Pier, don’t miss out on these iconic attractions!

It is almost everyone’s dream to visit Disneyland at some point in their life. Summer however, is one of the busiest times in the park. In addition, park attendance is at an all-time high during summer as kids are out of school and families are planning yearly vacations to Disneyland.

But did you know one of the best times to visit Disneyland and California Adventure Theme Park is during the fall? Attendance is lower so lines aren’t as long. And you won’t be waiting in 100 degree temperatures either! The weather is usually ideal in Southern California at this time and you’ll enjoy the park so much more with less people!

This newly imagined portion of Pixar Pier was inspired by the movies “The Incredibles” and “The Incredibles 2”.  Take a ride on the Incredicoaster and then grab a snack at Jack-Jack Cookie Num Nums! 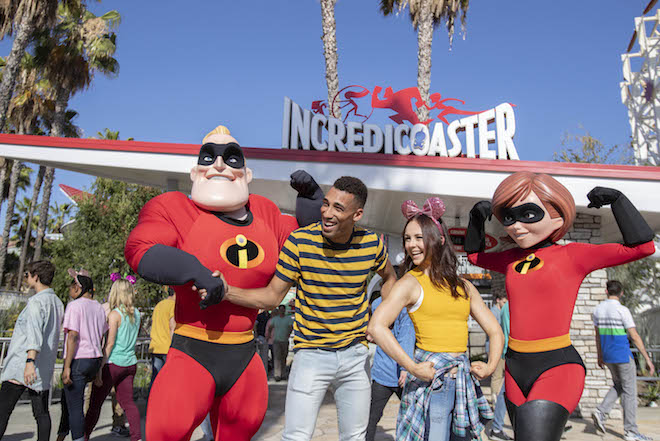 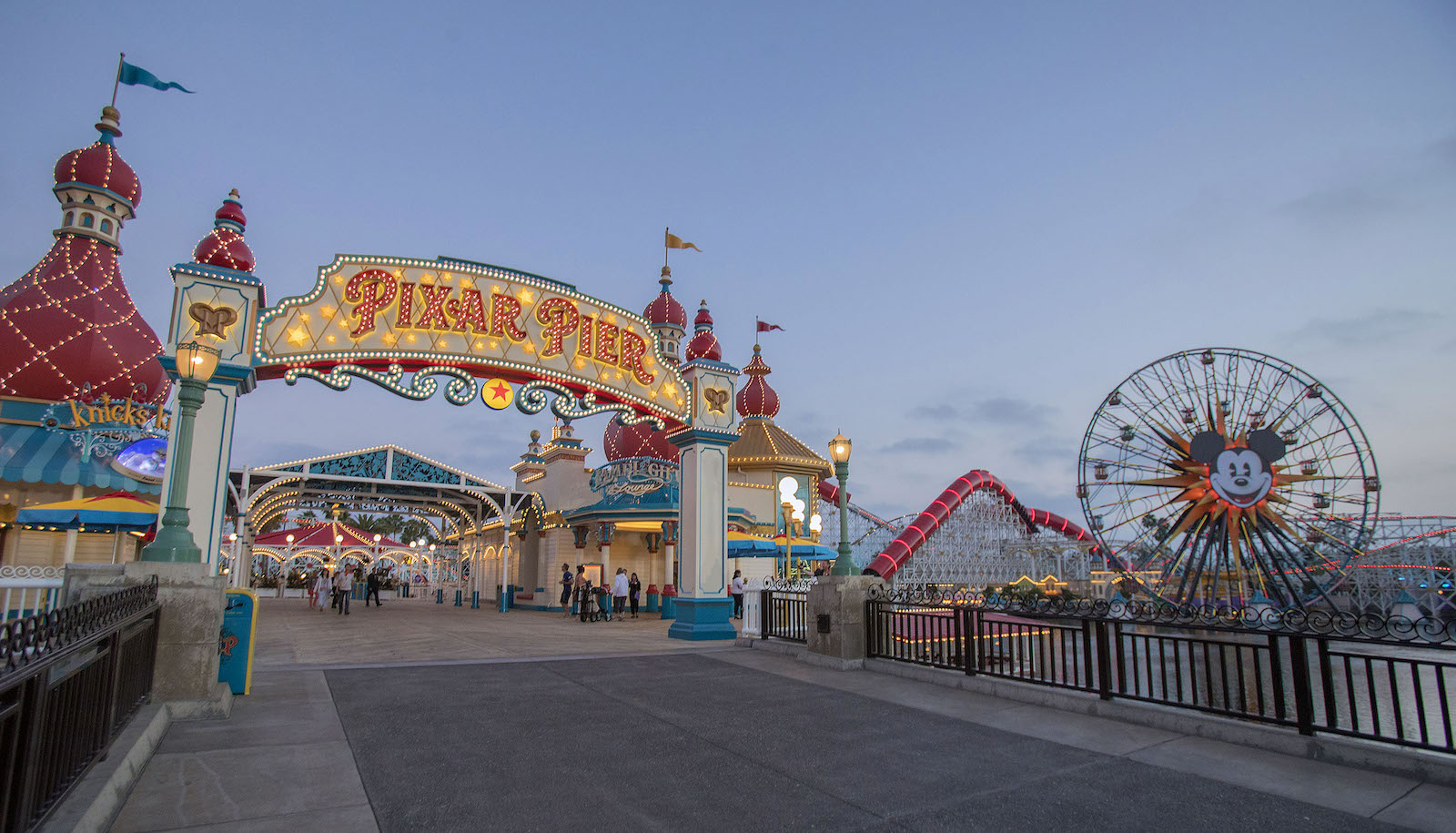