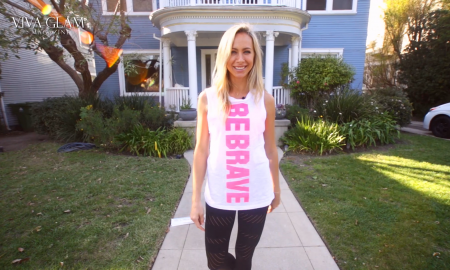 Get Fit Without Working Out with Jesse Golden 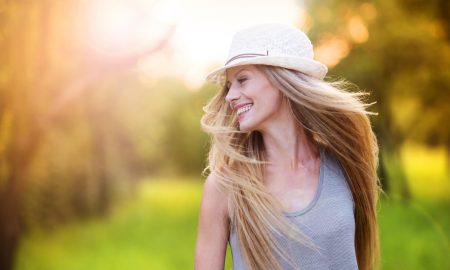 Break These 5 Habits for Instant Happiness 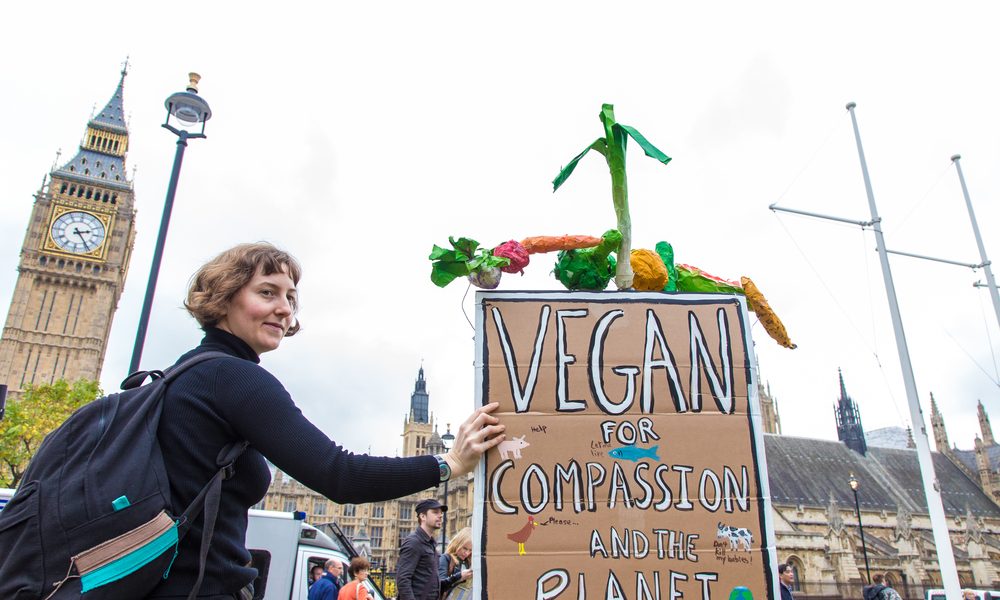 The festival “V For” will have a “fresh season of vegan and conscious living events”, that includes the best of fashion, fitness, wellness and of course vegan food to East London, according to the organizers. The festival, presented by Old Truman Brewery, will begin on August 2 and will have a special edition of the famous vegan night market, Vegan Nights.
London vegans will have the chance to enjoy a great selection of the best plant-based food choices. Brick Lane Food Hall is going to welcome vegan food traders on August 4 and 5, meanwhile local bars Juju’s and Ninety One will start offering special vegan menus on August 11 and 12.

“DF/Mexico”, the renowned Mexican cantina, will also join the fun presenting a new vegan menu during the festival. Accroding to LiveKindly, the menu was created by Thomasina Miers, Co-Founder of DF/Mexico and known MasterChef winner. The special menu will include a vegan version of their delicious buttermilk used in their iconic tacos.
On the wellness and fitness side of the festival, Plant Pop!, a sanctuary of plant-based fun, will hold a sensory experience centered around plant life from August 7 until September 4. Another local joining the month-long fun is Adidas Studio LDN, with a month of free yoga, mindfulness, and lifestyle sessions. Participants will also have the chance to taste a selection of vegan treats in its in-house fuel bar. Additionally, BBC 1xtra’s Melody Kane, the TV personality is going to teach a cult fitness class called No Kane No Gain, where people will be gifted a bag filled with vegan goodies.
The Art of Living Foundation is booked to host a workshop on August 11 and 12, dedicated to reduce anxiety through guided meditation and helpful breathing techniques.
Beyond food and activites, this festival will feature the latest in vegan fashion! Po-Zu’s sustainable fashion rooms will start from August 2-5, and Tim Shieff will present its brand new ETHICS collection from August 3-5. Another brand that will be there is Beyond Skin, with a recent vegan footwear collection that will be showcased from August 3-5. Meanwhile, Bare Fashion is going to host London’s first ever 100% vegan fashion show on 16 August.
“V For” is also going to be the occasion for the launch of “Compare Ethics”, an online product comparison tool that can be used to check different brand’s impacts on the world.
Sounds like an incredible! The U.S. has some major catching up to do! 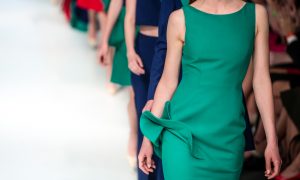 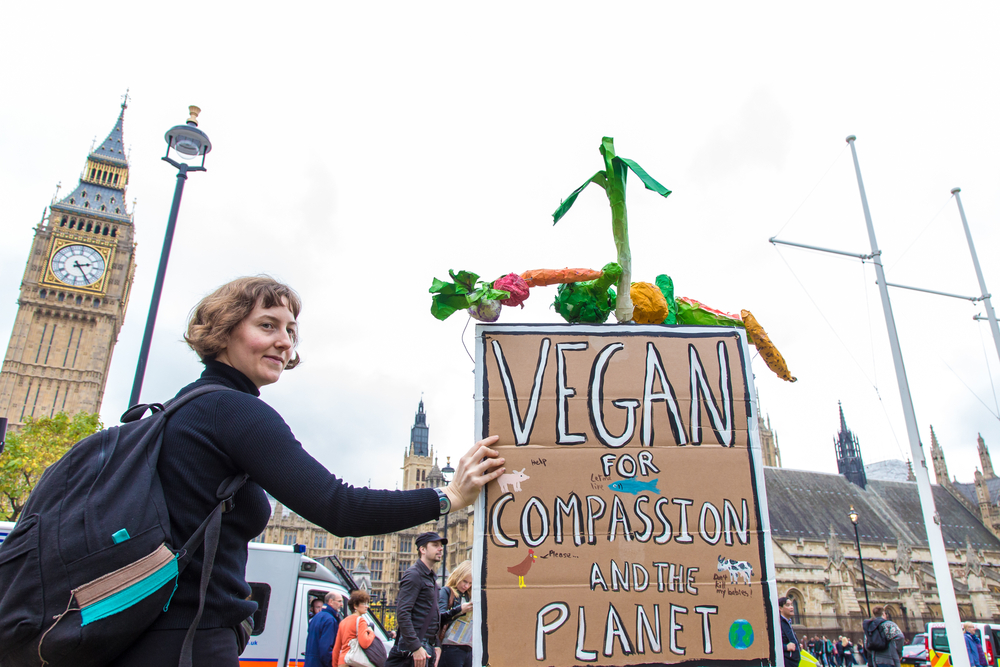