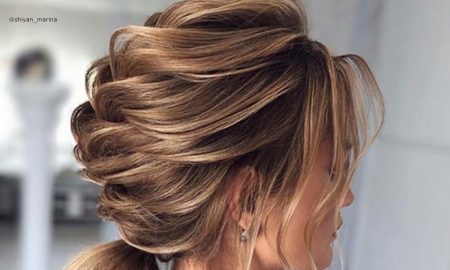 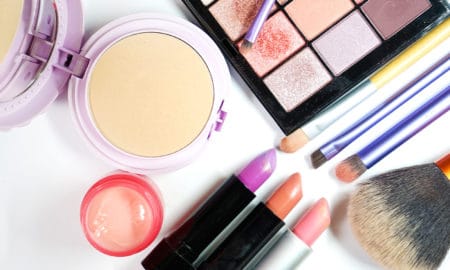 How to Know if Your Makeup Has Expired 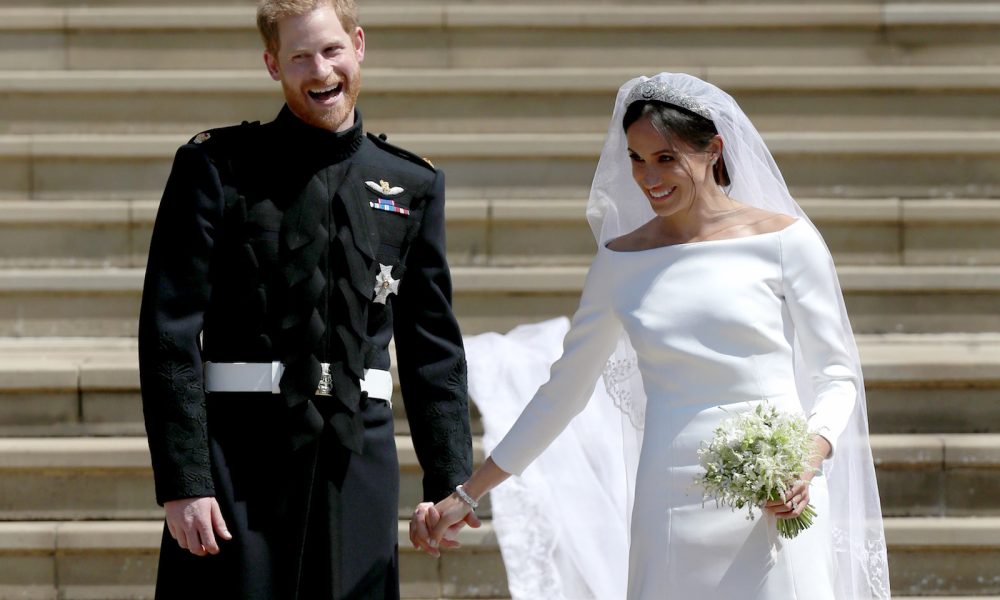 Meghan Markle’s half sister, Samantha Grant, responded to Prince Harry on Twitter after he said the royals were the family his soon-to-be wife “never had.”

While discussing Meghan Markle’s first Christmas with the royals during a BBC Radio interview on Wednesday, December 27, Prince Harry said, “I think together we had an amazing time. We had great fun staying with my brother and sister-in-law, running around with the kids. Christmas was fantastic.”

Harry also added that Markle “has done an absolutely amazing job” getting acquainted with the royal family. “She’s getting in there and it’s the family that I suppose she’s never had,” he said.

Samantha — who shares the same father, Thomas Markle, with Meghan — tweeted a response to the Prince remarks. “Actually she has a large family who were always there with her and for her.” Grant wrote, “Our household was very normal and when dad and Doria divorced, we all made it so it was like she had two houses. No one was estranged, she was just too busy. Read my book complete with facts and photos.”

Grant, also known as Samantha Markle, is about to release a tell-all book about her half-sister, an upcoming memoir titled “The Diary of Princess Pushy’s Sister.”

“Meg’s family (our family) is complete with sister, brother, aunts, uncles, cousins, and the glue of our family, our amazing completely self-sacrificing father,” she wrote in a separate tweet. “She always had this family,..Marrying merely extends it.”

This was not the only time Grant has talked about her half sister. During a November interview with “Good Morning Britain”, the mother of three said, “She’s going to be incredibly busy, but I’ll make every offer to reach out and be available to her. Hopefully we can have a heart-to-heart. I want her to know I’m wishing her well and there for her. At the end of the day, I want her to know that the love is there. … I’m your sister and when we’re 90 years old, hopefully we’ll be watching a sunset on a porch and we’ll be sisters again.”

However, the rest of the family has remained tightlipped. In a joint statement, Markle’s parents Thomas Markle and Doria Ragland expressed their absolute joy over the engagement.

“We are incredibly happy for Meghan and Harry. Our daughter has always been a kind and loving person. To see her union with Harry, who shares the same qualities, is a source of great joy for us as parents,” they said in a statement, issued through Clarence House. “We wish them a lifetime of happiness and are very excited for their future together.”

The former “Suits” star and the prince are scheduled to get married on May 19, 2018 at St George’s Chapel at Windsor Castle. 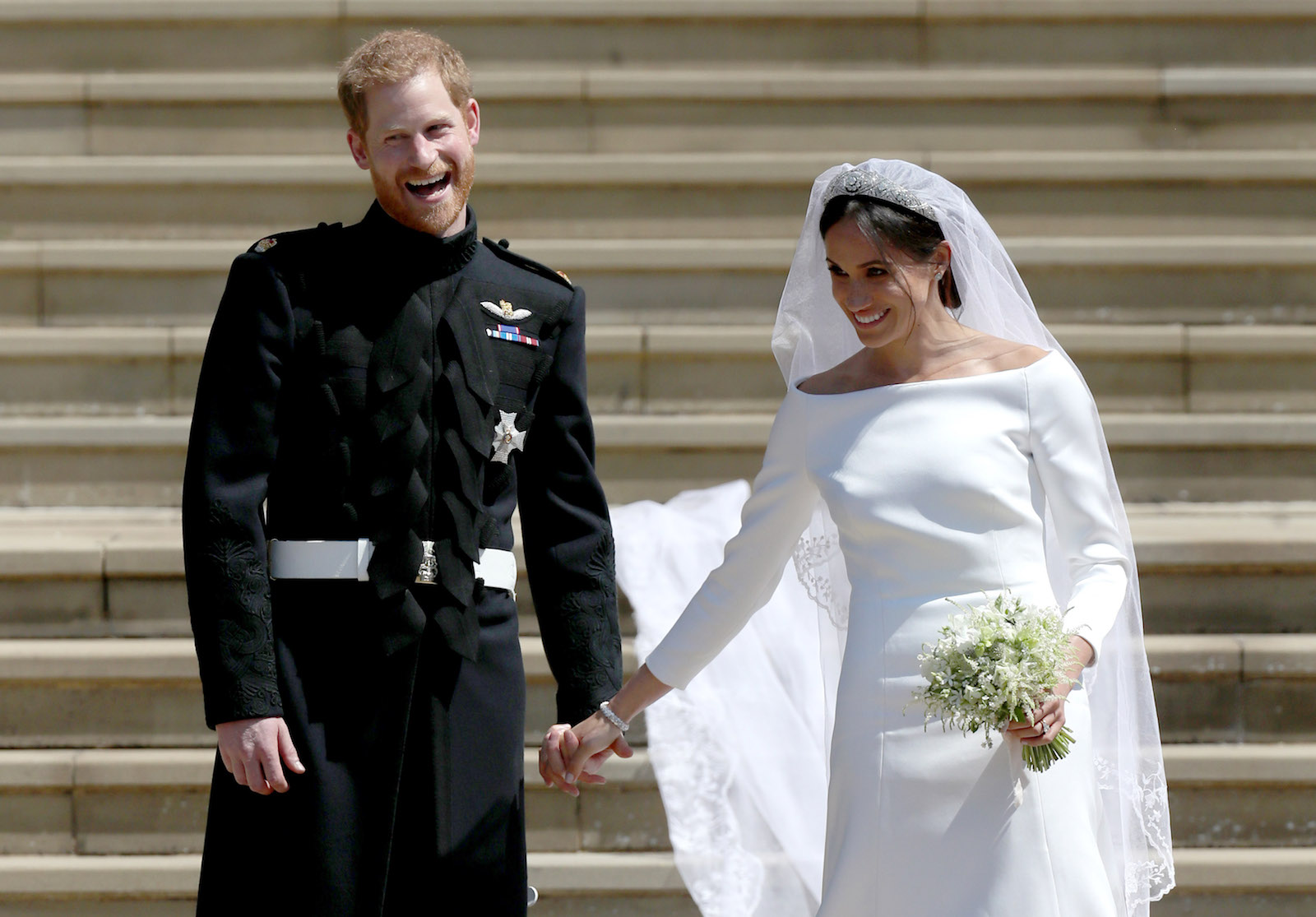