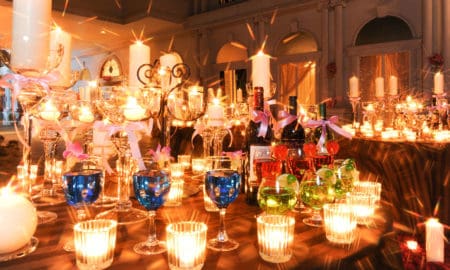 Why Your Party Venue Matters 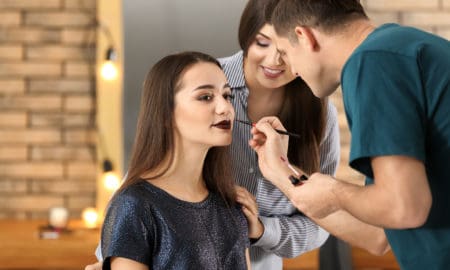 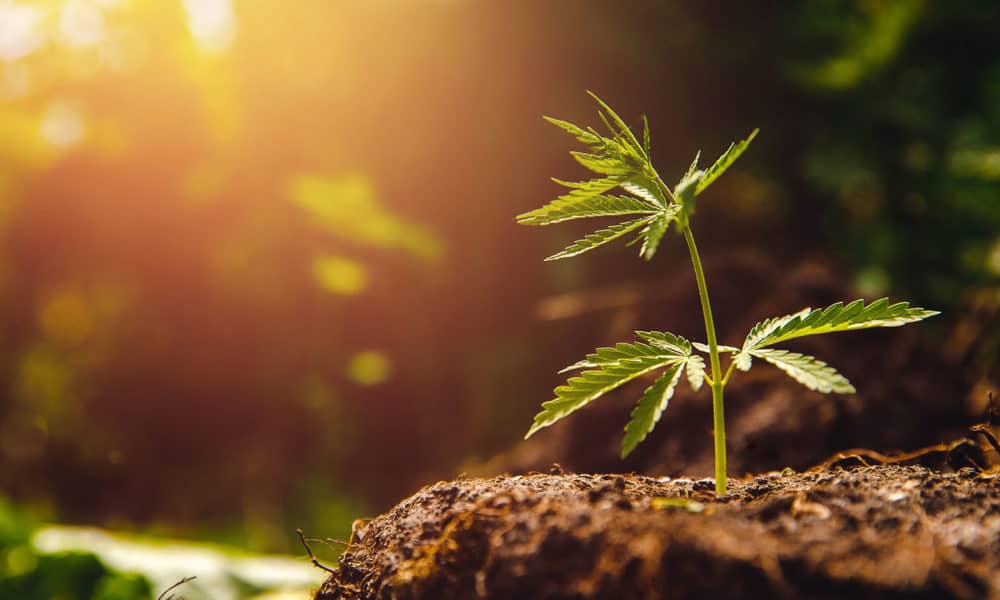 The push to legalize recreational marijuana continues to grow even while research on the effects of long-term use is inconclusive. Meanwhile, quality cannabis companies such as Area52.com are on the rise. At present several governments all across the world have legalized and decriminalized marijuana usage in their region. To stop the illegal chain of distribution of weed, Canada established Canada Weed Dispensary where its citizens can buy weed online in Canada legally. Even the products and purity in weed has also improved compared to the last some years. Products like Budget Buds, Death Bubba Strain, Shatter and more are available. In the US, 29 states allow medical use of marijuana with a physician’s prescription and there are nine states where pot is considered legal and sales for recreational purposes are allowed. Another 13 states have decriminalized its use. Should marijuana be allowed for recreational use? Do we know enough about its long-term effects especially on teens and kids brains? There are some legitimate concerns.

We know that cannabidiol or CBD, the non-psychoactive component of cannabis has been shown to be beneficial in treating pain, seizure disorders, and nausea from cancer chemotherapy. But new studies indicate a psychoactive component of pot THC could have some risks associated with long-term use especially in adolescents whose brains are still developing. A New Zealand study followed a group of people born in 1972 who began smoking pot as teens. Persistent marijuana users experienced a drop in IQ of as much as six points of reduction similar to that associated with lead exposure. And then there’s a question of mental health effects of frequent marijuana use. A review study published in March 2017 concluded that a connection between the two could exist especially in adolescence. More research, however, is needed.

For those who carry the AKT1 gene, the risk could be particularly high. New research out of the University of Exeter shows that genetics could play a role of vulnerability to the effects of marijuana. Daily use in persons with an AKT1 polymorphism carries double the risk of cannabis-induced psychosis. Another concern is with regards to the hypothesis that marijuana use fosters apathy, the so-called marijuana a motivational syndrome. A study of 500 college students published earlier this year lent some support to this hypothesis. Based on self-reported use and measures of self-efficacy the researchers concluded that marijuana use was associated with lower initiative and persistence underscoring marijuana as a risk factor for decreased general self-efficacy. Yet none of these studies are entirely conclusive and our knowledge about the long-term effects of weed on developing brains is incomplete.

In a review of more than 10,000 studies in marijuana use, researchers from the National Academies of science engineering medicine found little definite of evidence, positive or negative, regarding long-term use of pot. Reading the use of weed as an appetizer, many teens are consuming it to use it as a muscle gainer instead of steroids Canada but, the word CAUTION continues to be used in this arena especially in regards to marijuana use by children and teens, whose brains are still developing and could be more susceptible. 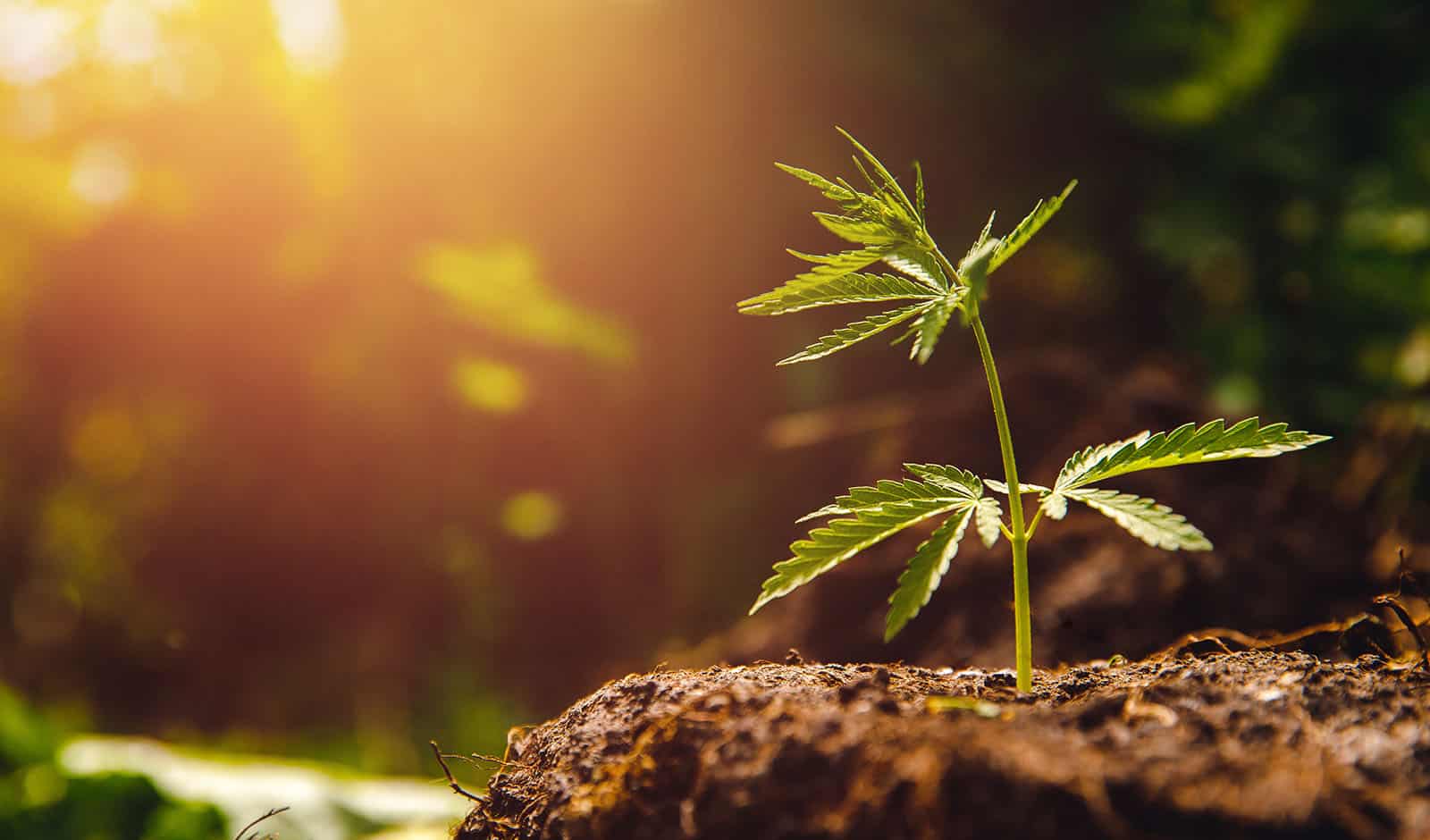