“Hunter Street” is back on Nickelodeon for season two with double the mystery!

It’s no secret that Nickelodeon produces great shows and great actors. It’s hard to find someone that didn’t watch “All That” or “Rugrats” in the 90s, and “Spongebob Squarepants” and “Drake and Josh‘ in the 2000s. Now in the 2010s, shows like “The Thundermans” and “Henry Danger” have become household names, but already with a second season is “Hunter Street“, on its way to the same kind of recognition.

Unlike many of the other shows that are comedies and usually involve a school setting, “Hunter Street” is a mystery focusing on the lives of a foster family in Amsterdam. Kids from all over of the world are part of the Hunter foster family and range in age from early teens to early 20s. We talked to model turned actress MaeMae Renfrow, who plays the feisty and independent Tess Hunter.

Read on to find out her favorite parts about filming the show in Amsterdam, what she loves about playing Tess, and what you can expect to see on season two of “Hunter Street”. 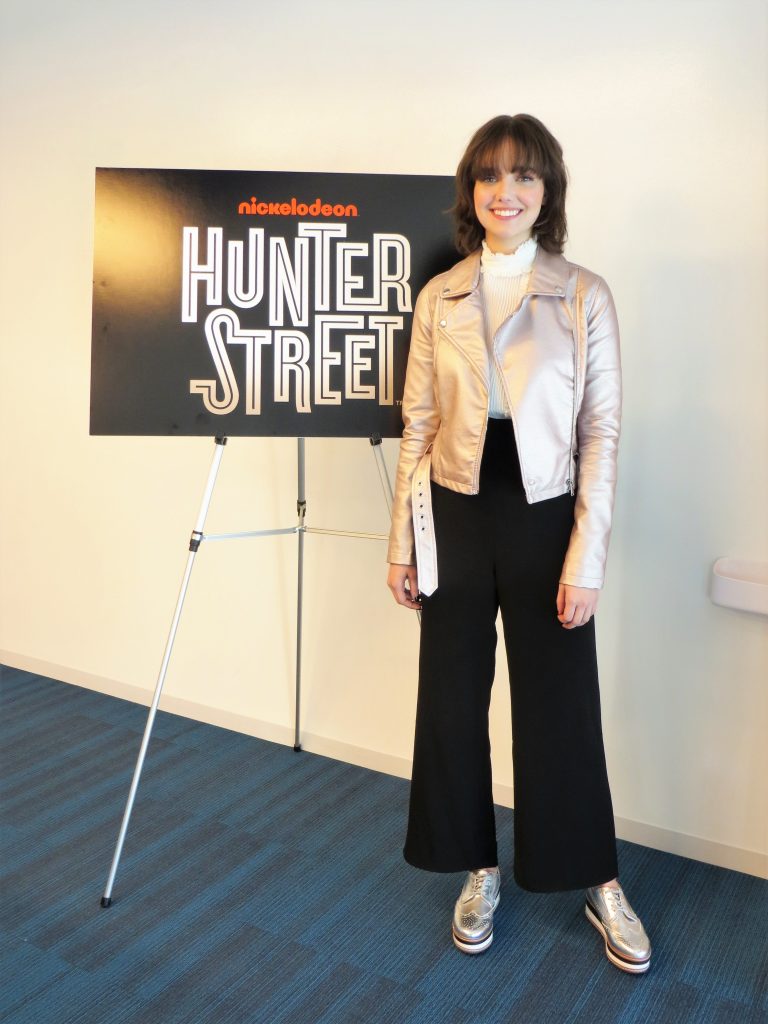 Most of Nickelodeon’s shows film in Burbank. What was it like to film on location in Amsterdam?

It’s really amazing that we get the privilege of filming in Amsterdam. It’s so gorgeous, with the canals. Also, it snowed while I was there, which was unbelievable. With snow, it’s a winter wonderland!

Did you learn anything about Dutch culture while you were there?

I learned a few words. They all keep to themselves. Dutch people are very in their cliques. If they don’t know you, they’re not very open, which is not necessarily a bad thing. I had to learn [not to be] too friendly.

Your show takes your foster family on all sorts of adventures. What do you think viewers can learn from this show’s definition of family?

I think that people can learn from the show that family’s always first and you need to have each other’s backs. Not saying that families don’t think about it already; they do it without thinking. But the show makes you notice it more. [The characters have] each other’s back no matter where they came from; they’re not even blood-related, and I really love that about it.

In some behind-the-scenes footage, it was brought up that you guys prefer to do your scenes together rather than alone/apart. Would you say you have a similar foster sibling relationship beyond the show?

Yeah, we message each other every single day. We have a group chat. We’re always sending little things to each other, [such as] fan art, or always talking to each other. They are like my second family. I only have one brother and he’s 3 1/2, and now it feels like I have more siblings. It’s nice to have a family with all of these siblings. 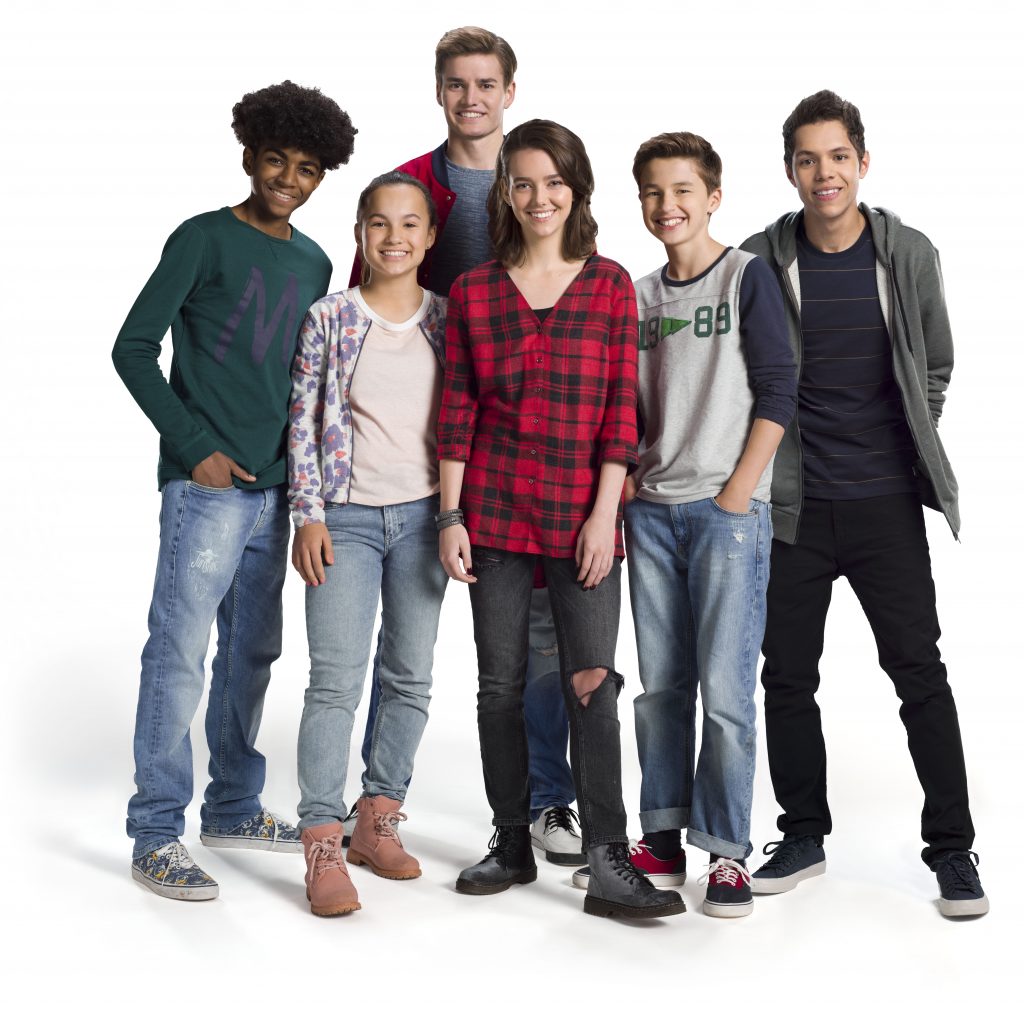