London Will Host a Vegan Oktoberfest! 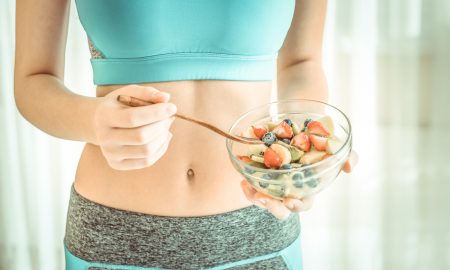 The Best Post-Workout Foods for Vegans 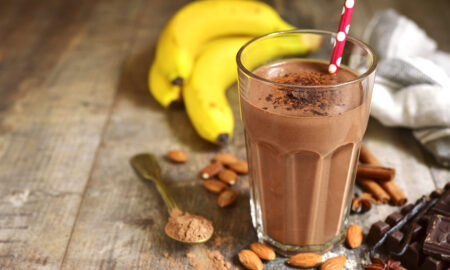 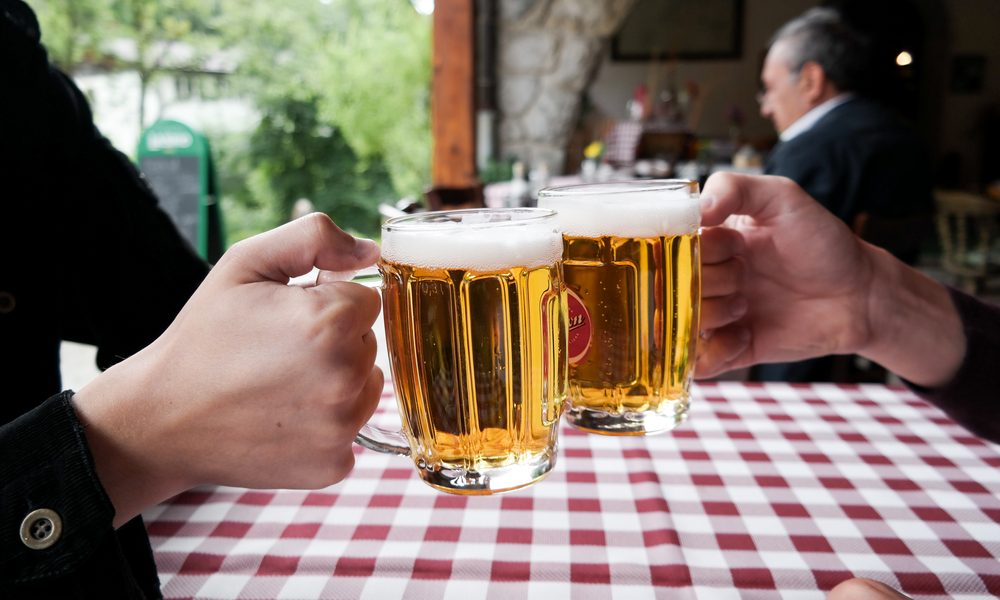 London is ready to celebrate its first vegan Oktoberfest, called appropriately “Vegtoberfest”. The plant-based festival will have steins full of vegan beer and vegan bratwurst, and as the entertainment it will have the Bavarian Oompah Band.

The vegan celebration will take place on October 6 at the Camden Stables Market, according to VegNews. The main spot will be turned into a exclusively vegan beer hall pouring plant-based Bavarian beer and local vegan craft ales, as well as vegan wine, mulled wine, and cold and hot cocktails.

In the food department, the festival will have animal-free bratwurst along with the usual delicious toppings. Other options include Bavarian pizza made in the venue’s wood-fired oven, pretzels, and several other street foods that will be included from soon-to-be-announced vendors.

“Vegtoberfest will serve a range of vegan Bratwurst and sausages with all the usual trimmings at the Brat Grill,” says on the official website for the event.

The party will come in the form of live music, comedy, and musical performances. The main entertainment will be the presence of The Bavarian Oompah Band, a group known for its covers of major hits such as Britney Spears’s “Baby One More Time” but done in traditional “oompah” style.

The vegan Oktoberfest is part of a series of vegan festivities that are set for this summer in London. Other events include “V For”, a month-long festival that will take place throughout August organized by
Brick Lane’s night market Vegan Nights, as well as a completely vegan fashion show.

Tickets are priced at £15 per person. To buy tickets and learn more information about the event, people can go to www.vegtoberfest.co.uk. 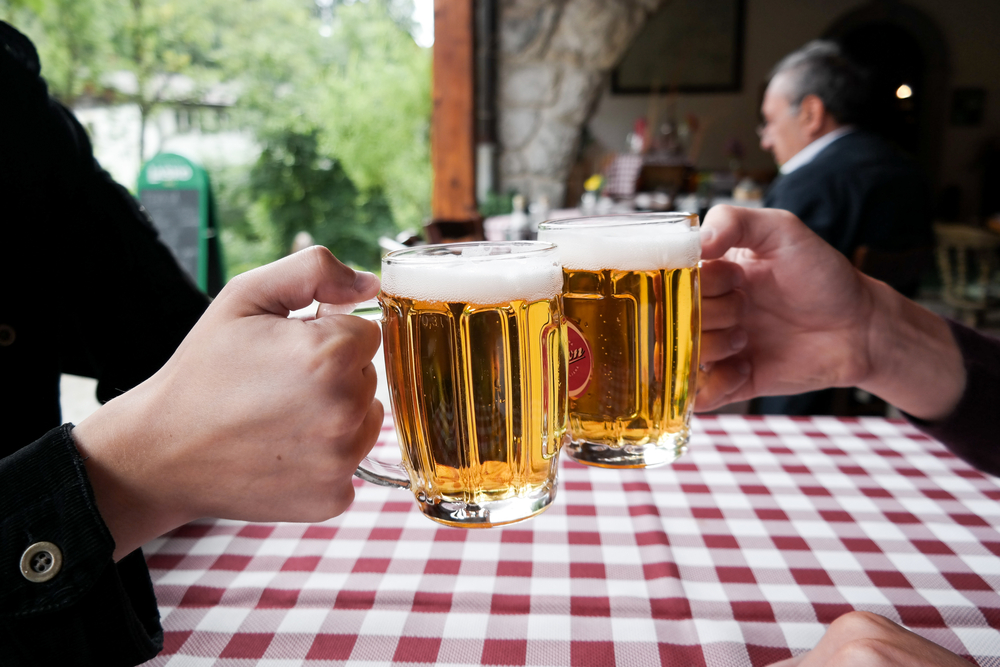