Locations To Plan A Pocket-Friendly 5-Day Trip To 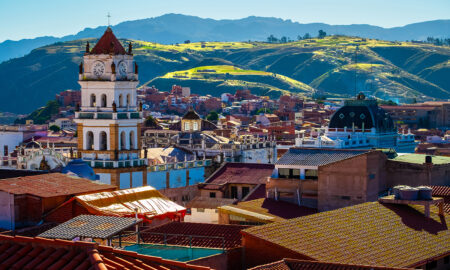 5 Ultimate Things to Do in Bolivia 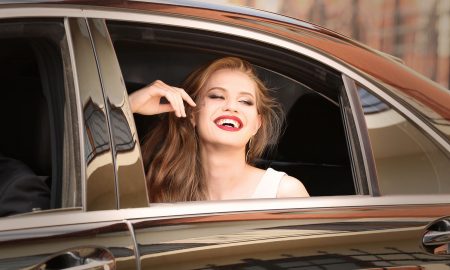 Ways to Travel Without Getting Behind the Wheel 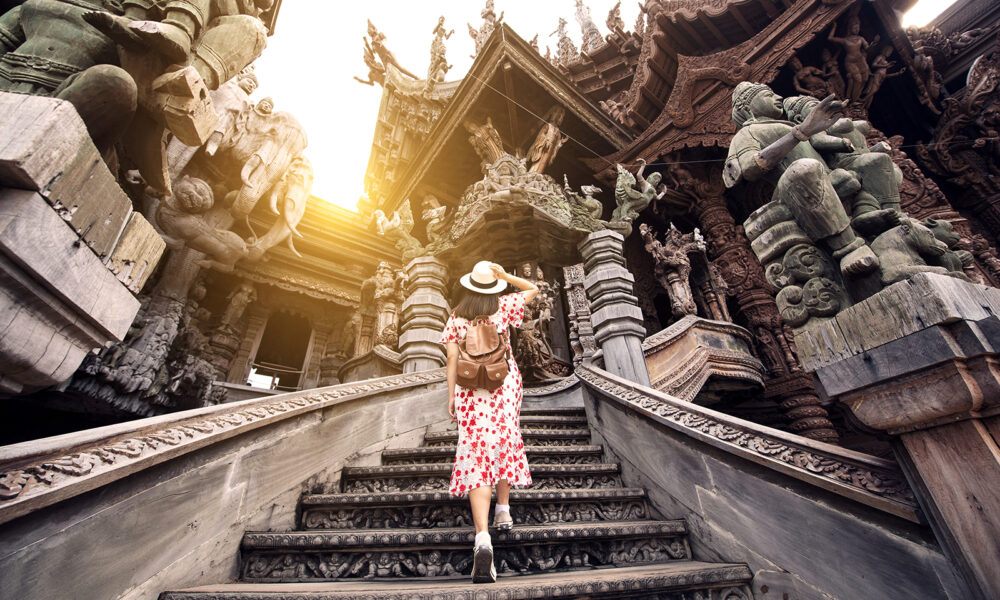 Family vacations and solo trips don’t have to be expensive as now there are many tour programs that let you sightsee key locations or landmarks in a city in a budget-friendly way.  In such locations, you can witness amazing historical, cultural, or modern structures. Reach such locations using quick flights from the capital city of your country.

Amman is a city that offers connectivity by flight to some of the most popular tourist cities across the globe. If you are flying from the east, use Dubai as a stopover before reaching Amman. Check out Dubai to Amman flights and book accordingly to reach the city from where you can plan the journey. Here is a look at locations to which you can plan a pocket-friendly five-day trip.

Cairo, Egypt – This ancient city is located on the banks of the Nile River and is also the capital of the country. It is the largest city in Africa and its name means the victorious city. It is also the home of the Great pyramids of Giza.   People have settled down here for more than 6000 years and it has served as the capital city for many ancient Egyptian kingdoms. A five-day tour here covers the Sphinx in Giza, famous pyramids, King Tut’s treasures in the Egyptian Museum., a Nile river cruise,  a journey to Alexandria to explore Catacombs and Roman Amphitheater

Reykjavik, Iceland – It is the capital city of Iceland and also its largest city. It plays host to various music festivals in Northern Europe, an important one being the Iceland Airwaves. It is a coastal city, located in Iceland’s Southwest area, is a small city but also the cultural heart of the country.  A five-day tour will take you across the snowy landscape and key places like Blue Lagoon, Ice Caves, South Coast, and Golden Circle.

Jordan – It is an Arab nation, known for ancient settlements as is evidenced in the city of Petra which once served as the capital of the Nabataea kingdoms. It also has a shoreline with the Dead Sea, which is a lake but also the world’s saltiest one. It also has the world’s oldest Dam – the Jawa Dam which dates back to the 4th millennium BC. Key areas covered during a five-day tour include Amman, Petra, Wadi Rum, Dead Sea, Mount Neon, Jerash, Ajloun, and Madaba.

Vancouver, British Columbia – It is a key city in western Canada, known for its cultural diversity. Initially, it was a sawmill settlement, named Granville, later named Vancouver in honor of the British navigator George Vancouver who was serving the Royal navy. It experiences huge changing weather conditions due to its proximity to the sea and its mountainous areas.  A five-day tour will take you to Whistler where you can try Skiing, Spa Treatments, and Victoria for history, culture discovery, Wine Tasting, and sightseeing at Bowen Island.

New Orleans, Louisiana –  Located on the Mississippi River, this is a bustling, thriving, action-oriented city that is a fusion of American, African, and French cultures. It is well-known for its Mardi Gras, which occurs every year, later in the winter when people put on raucous costumes. Key places that you will sightsee on a five-day tour include Voodoo Tour, French Quarter, Garden District, Alley Plantation, Frenchman Street, Bayou Tour, and much more.

Istanbul, Turkey – Not only is it the capital city of Turkey it is also the country’s largest city, home to about 13 million people. Located between two continents – Asia and Europe it is popular for its grand bazaar which is the world’s largest covered market. It also once served as the capital city of the Ottoman, Latin, and Roman empires. Some of the things that can be done on a five-day tour include visiting the Library of Celsus, Istiklal Street, Hagia Sophia, Balloon Tour over Cappadocia, Sultanahmet Square,  Hippodrome, Blue Mosque, and much more.

Bangkok, Thailand – The capital of Thailand, it’s well known for its active street life and beautiful Buddhist shrines. It’s the place where the famous red bull energy drink was first made. If you want to explore Chinatown, you can enjoy it to the fullest because Bangkok has the largest since it is home to a million Chinese people. A five-day tour here will cover Kha Floating Market, Wat Arun, Grand Palace, Jomlei Beach, Muay Thai, and much more.

Porto, Portugal – This is a coastal city, known for its port wine production. It is the country’s second-largest city, also known as Invicta meaning unconquered since it withstood the onslaught of the civil war that happened in the 19th century. It is believed to have been inhabited since the 8th century. Under the Romans in the 4th century, it was considered to be a very developed city, but there is evidence that shows it predates this period also.  A five-day tour will cover key sightseeing venues in Porto, Lisbon, & Sintra.

Singapore – It is an island country, made up of 64 islands and is home to some of the most stunning man-made waterfalls. With the main island being just 683 square kilometers it is one of the world’s 20 smallest countries. It’s one of the easiest places in the world to conduct business. Key places that are covered on a five-day trip include Singapore Markets, Sentosa Island, Thian Hong Kong Temple, Night Safari, and Merlion Park

Medellin, Colombia – This city is the capital of the Antioquia province and is famous for its lovely coffee plantation. Its lovely climate has earned it the name of the city of eternal spring.  It is the first city to make use of cable cars to help people move around. It earned the award for the innovative city of the year in 2013 from the urban land institute for its libraries, galleries, outdoor escalators, and public spaces. A five-day tour here covers Paragliding, Pablo Escobar, Guatape, Comuna 13, Salsa, cable cars, sunset with a view, and much more.

Bali, Indonesia – this Indonesian city is located in the coral triangle region, which is created by the waters of Mauritius, Malaysia, and other island nations that are present in this area. Its beaches have black sand owing to the large number of volcanic eruptions that have occurred from time to time.  A five-day trip here will cover sightseeing spots in Ubud, Bali, and Canggu.

Book Dubai to Amman flights through a travel portal quickly and conveniently. Check out low-cost carriers that are available else opt for a regular airline that helps reach Amman in comfort. 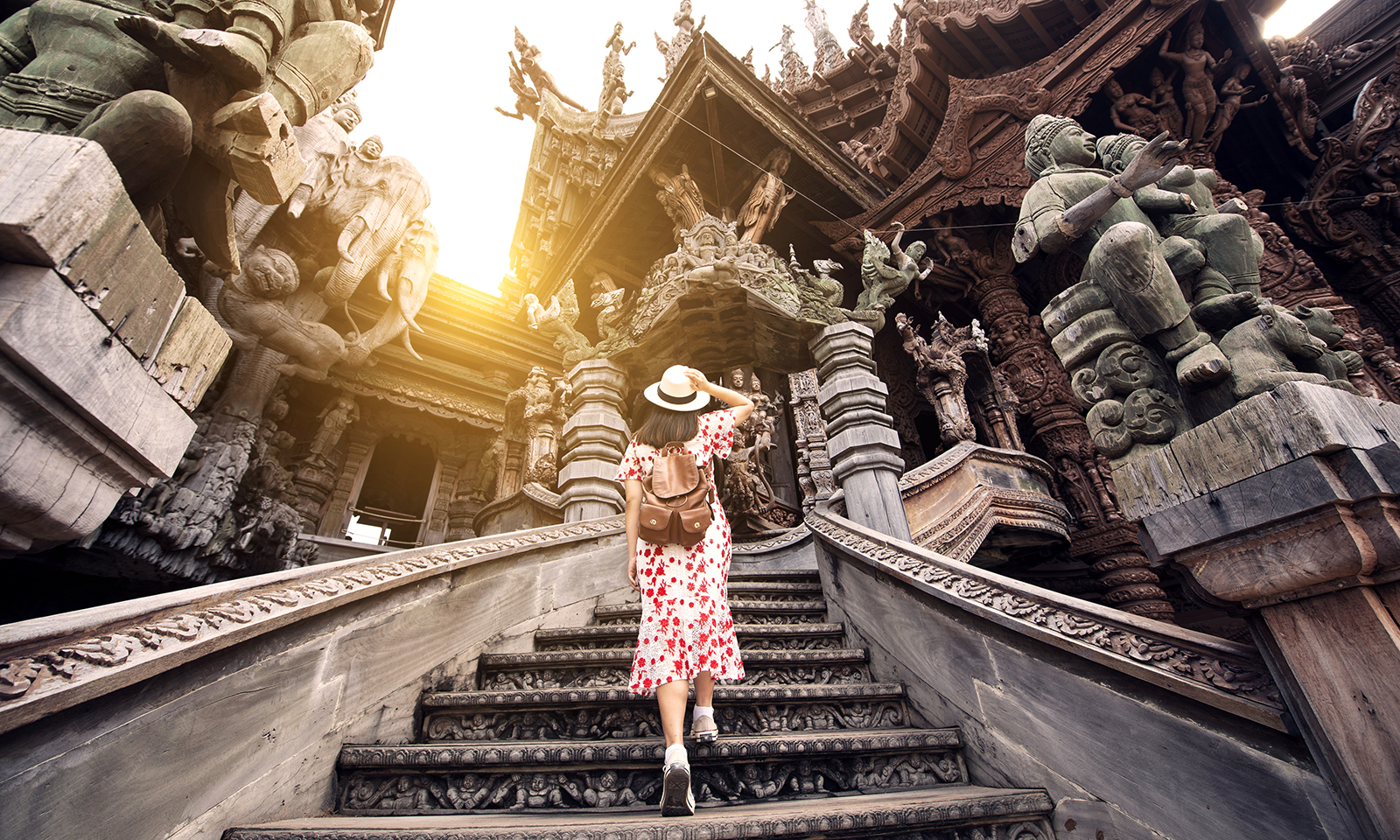