Lindsey Pelas: “Strength is Not a Goal. It’s Just Who I Am.” 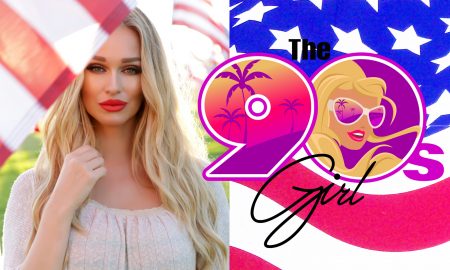 The 90s Girl, Katarina Van Derham, in a Docuseries by VIVA GLAM MAGAZINE

With over 6 million followers, Lindsey Pelas is one of the most followed models on Instagram and one of the few who has taken it beyond the platform. She has posed for Playboy and you can see her on alongside of her beau, Calum Best, on the upcoming season of “Famously Single” on E!.

We talked to Pelas about the pressures to always be glamorous, how she gained her social media stardom, and why moving from the South to L.A. was the best decision for her self-expression. You’d be surprised who still judges women who just want to wear a tank top.

Your brand is all about being sexy and strong. Was that always the goal for your body, or was strength a recent goal of yours?

What was your goal when you originally started your Instagram? Did you ever expect to gain such a huge following?

No, never. I started it years ago when I was in college. I got it like everyone else to look at pictures with friends. It just grew into something a little bit crazy. When I lived in Louisiana, two years ago, I started getting big and it was fun. I moved to Los Angeles and there was a period of six weeks when I gained a million followers. I had just graduated from college and was bartending. It was the first time I was getting offers for endorsements and photo shoots. I had to quit my bartending job and I haven’t had to work for anyone else. That’s changed everything. It’s pretty cool.

How did you get started with your page on Instagram and how did you grow your following?

At the time, I was dating Dan Bilzerian. He told me one day, “I’m going to make you internet famous.” He had 11 million followers. He would tag me in photos, he hired one photographer to do a photo shoot, and did a
video where I ran in slow motion. It became this viral video with 9 million views.

Do you have any advice for girls who want to be a model who are starting on Instagram?

I guess my advice would be to not put too much pressure on it. I know a lot of girls who stress out about getting followers, but they need to have fun. They’re doing too much. There needs to be some sort of authenticity. People can tell when you’re fishing for a follower. It looks desperate. Just by being yourself, everything will come naturally. I know this may sound hypocritical, but getting a social media following shouldn’t be your main goal. Your actual passion should be the goal and the social following should follow.

More of this interview on the next page … 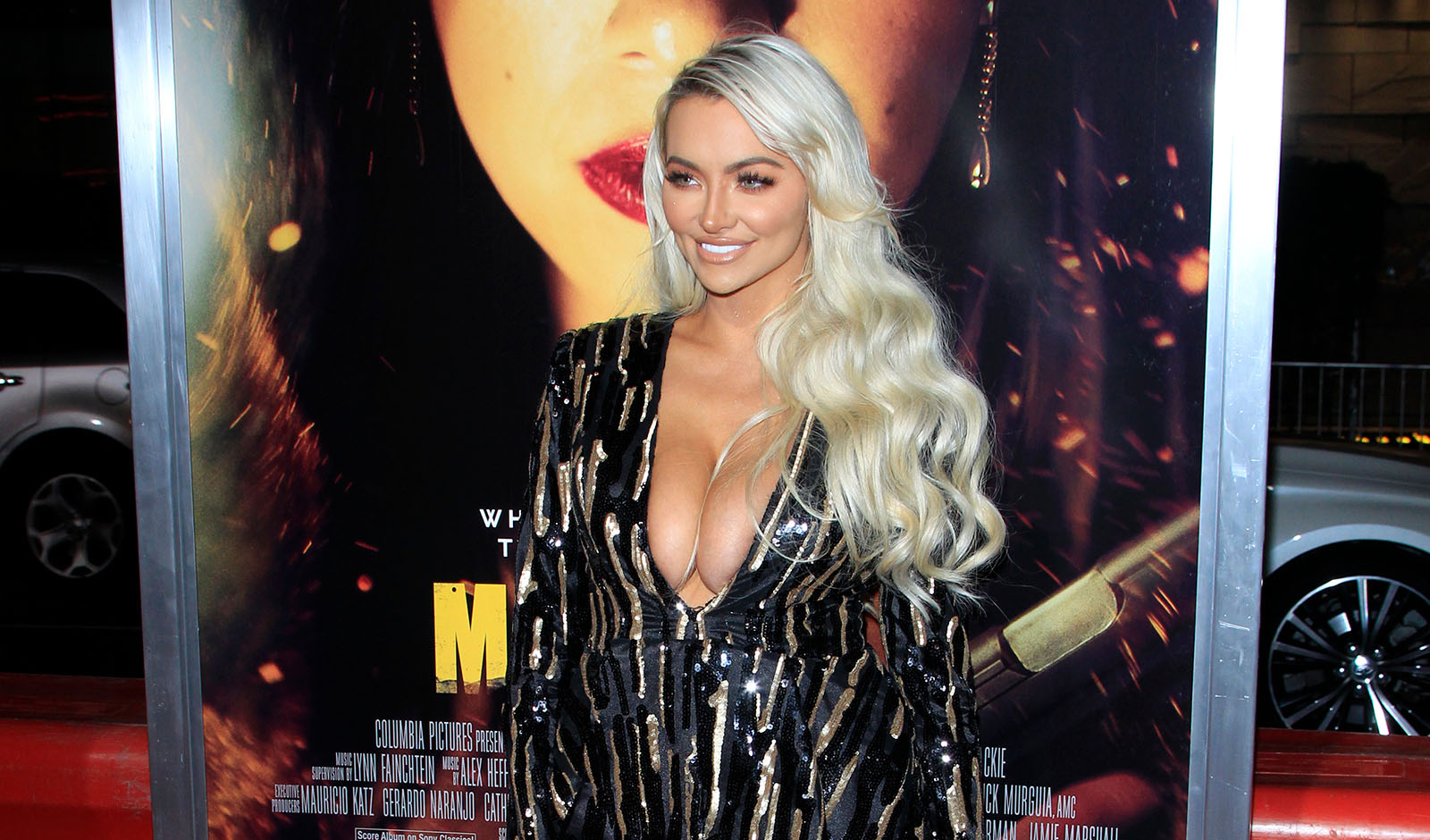