Level Up Your Summer Look With This Modern & Sexy 90s Hairstyles 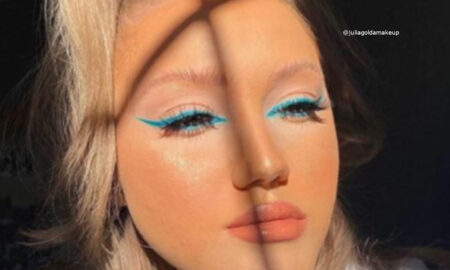 Breakout Summer Makeup Trends That Will Be Huge After Quarantine 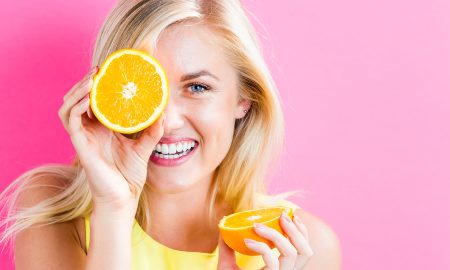 How to Naturally Increase Collagen Production

Will we ever get over the 90s? We don’t think so! This epic decade has left a permanent mark on the way we dress and do makeup and hair. From the iconic layered and highlighted to TV perfection Rachel haircut to flipped out ends, it’s safe to say that the 90s offered the best of hair. This decade is relevant today, with many celebrities, Insta stars, and retro enthusiasts alike rocking 90s hair. Supermodels with their voluminous blowouts are still a source of inspiration for many ladies who prefer the bombshell look. If you want to nail the aesthetic for yourself, take a look at these sexy 90s hairstyles.

Massive, defined waves played a huge role in the 90s, and things aren’t any different today. While modern-day ladies favor the looser waves, the 90s glam hair often makes an appearance to parties, special events, and even the red carpet. Check out this tutorial to learn how to create the look for yourself.