Leighton Meester is Not Alone: 12 Celebrities Who Went From Brunette to Platinum Blonde

Our Favorite Products from BH Cosmetics 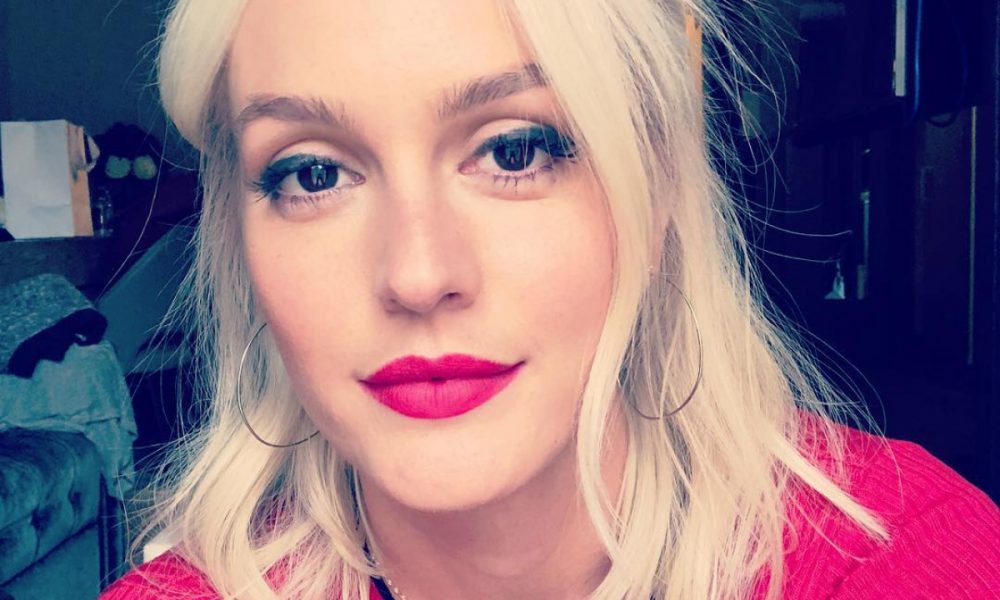 Platinum blonde locks are a look that has been admired for centuries, including in some ancient and mythological stories where the heroes and heroines are represented with golden hair. In the 50s, this idea was promoted again by the film “Gentlemen Prefer Blondes”.

This color is one that often makes women look younger; it’s no surprise many celebs have suddenly flipped from brunette to platinum blonde. Among these celebs is Leighton Meester. The actress known for her iconic role as the always fashionable Blair Waldorf in “Gossip Girl”, is among the latest celebs that is now rocking a platinum hairdo. Here are some recognizable faces that have made a drastic change and embraced the blond bombshell look. 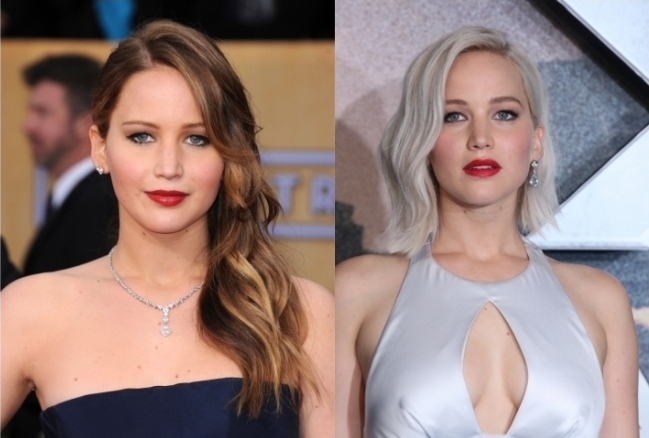 We know that Lawrence does everything for her career and that is how she showed us how she has a passion for what she does. This look was for her character in the film “Passengers” and it was something out of this world. 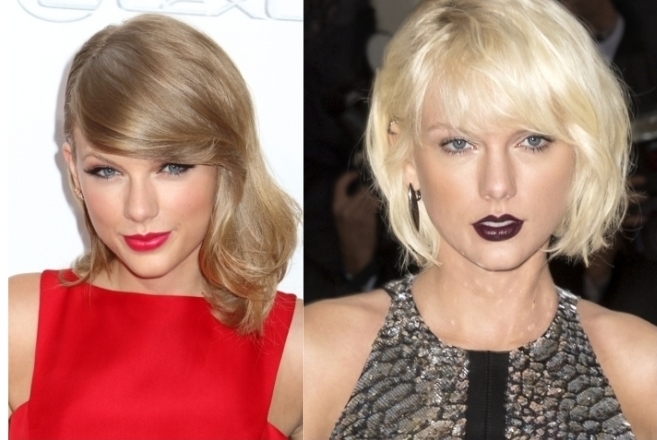 Popstars are always reinventing themselves for their music. Swift did her part and debuted her icy blond look during the MET Gala in 2016. 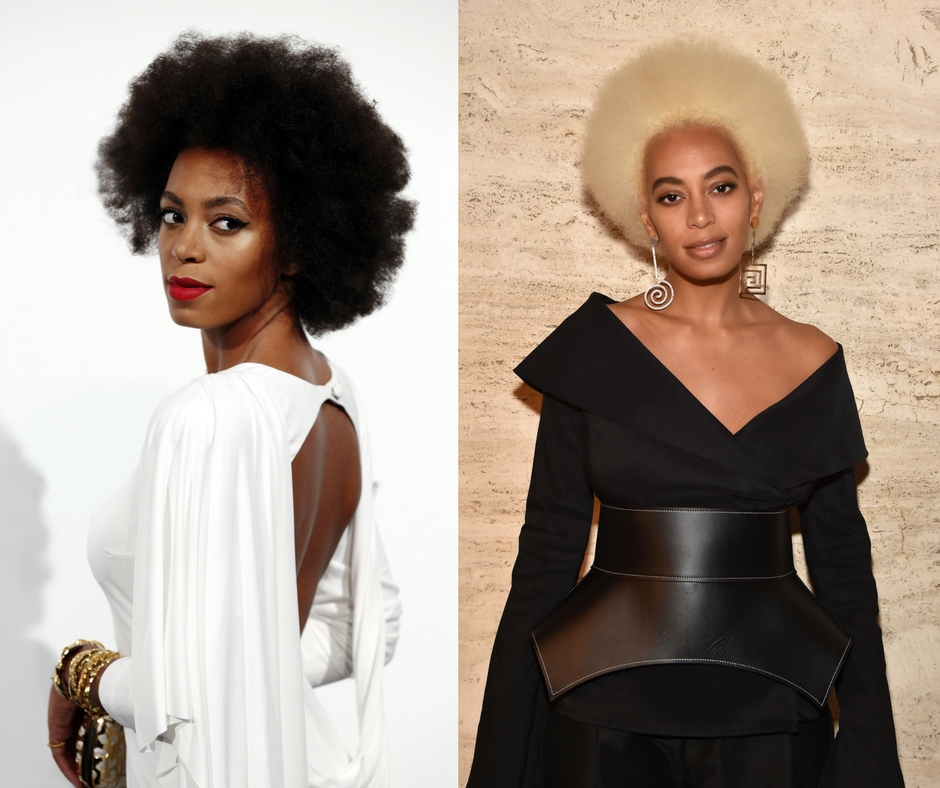 A fantastic change to her look,
Solange is never afraid to take a fashion risk; this time, the result was exquisite. 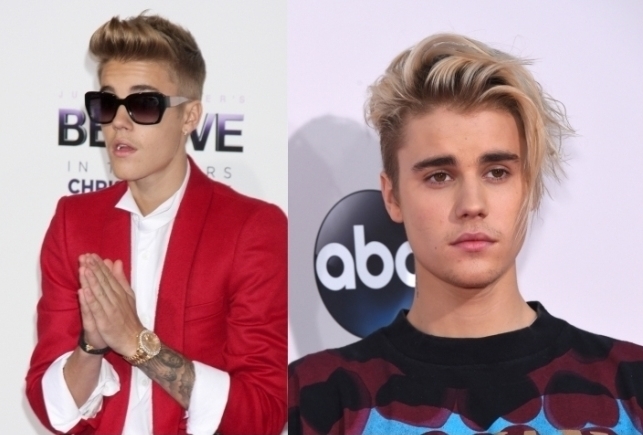 The Canadian star decided to embrace the blonde ambition look. 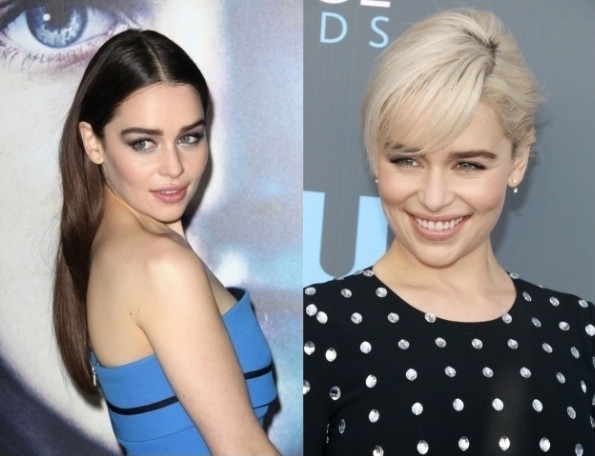 The Mother of Dragons said “No more wigs!”. This time, Clarke will be sporting platinum locks like her iconic character Daenerys Targarian. From the look on her Insta posts, she’s having a great time. 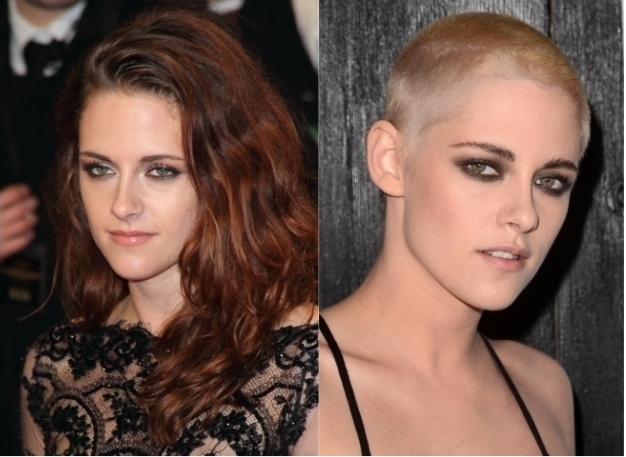 Stewart decided to make a clean break from her brunette look with this extreme and fashionable hairstyle.

The most famous and adored pixie of the 2010s, Cara Delevingne shocked the world with a completely new look: a blonde, almost white, pixie that helped make her features stand out even more! 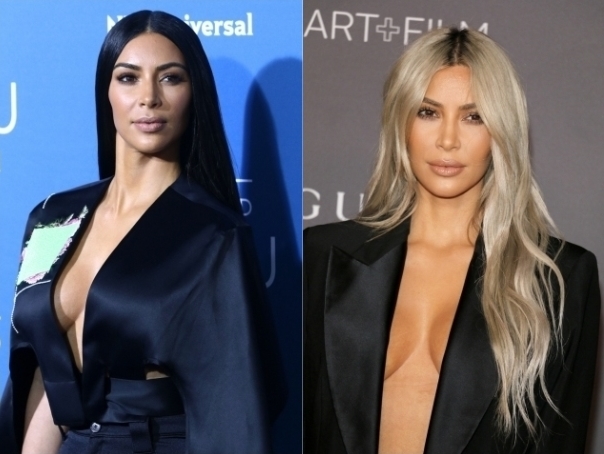 The queen of transformation, Kim Kardashian has shown us in recent years that staying stuck with one look is not her thing. 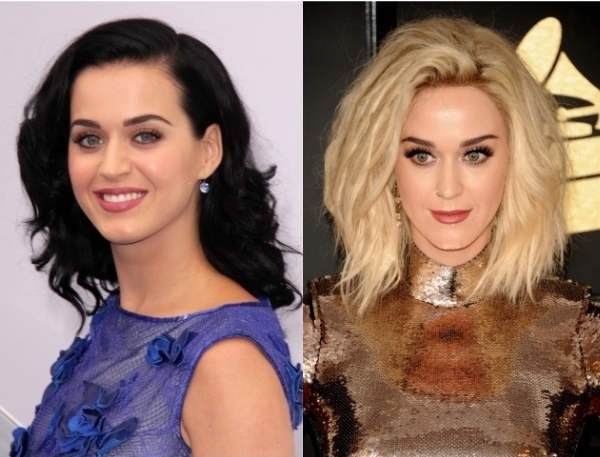 Perry made this makeover coinciding with the release of her most recent album. New tunes, new look! Now, she rocks a much shorter ‘do! 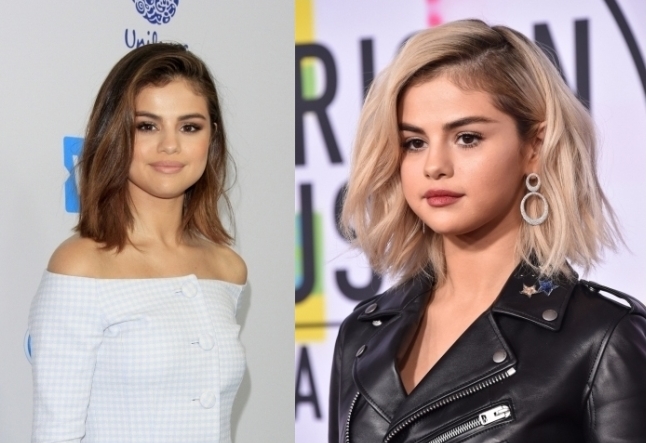 Now here’s a change that nobody saw coming, but everybody loved. Selena Gomez took a major risk and changed her look drastically to a platinum blonde earlier this year.

Miley showed us that she was going through changes in her love life and her career with an extreme transformation, going from a brown chestnut hair to a blond pixie with dark roots. 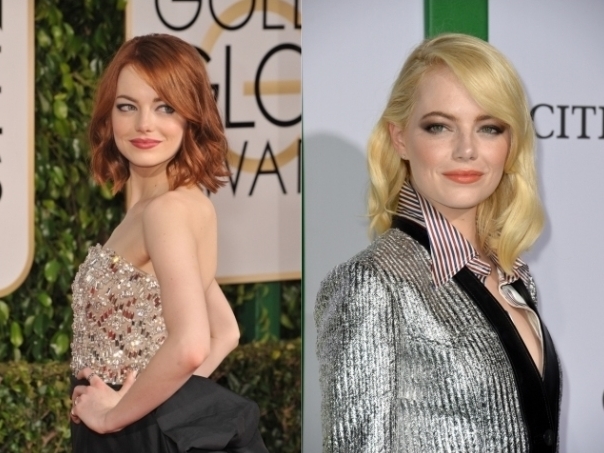 The award winning actress not only wows us with her performances on the big screen, but she also has fun alternating from her iconic red hair to different shades of blonde. She went blonde for her role in “The Amazing Spiderman” films. Fun fact: blonde is actually her natural color!

Spring 2018 Hair Colors That Will Soon Be Trending 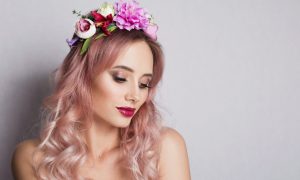 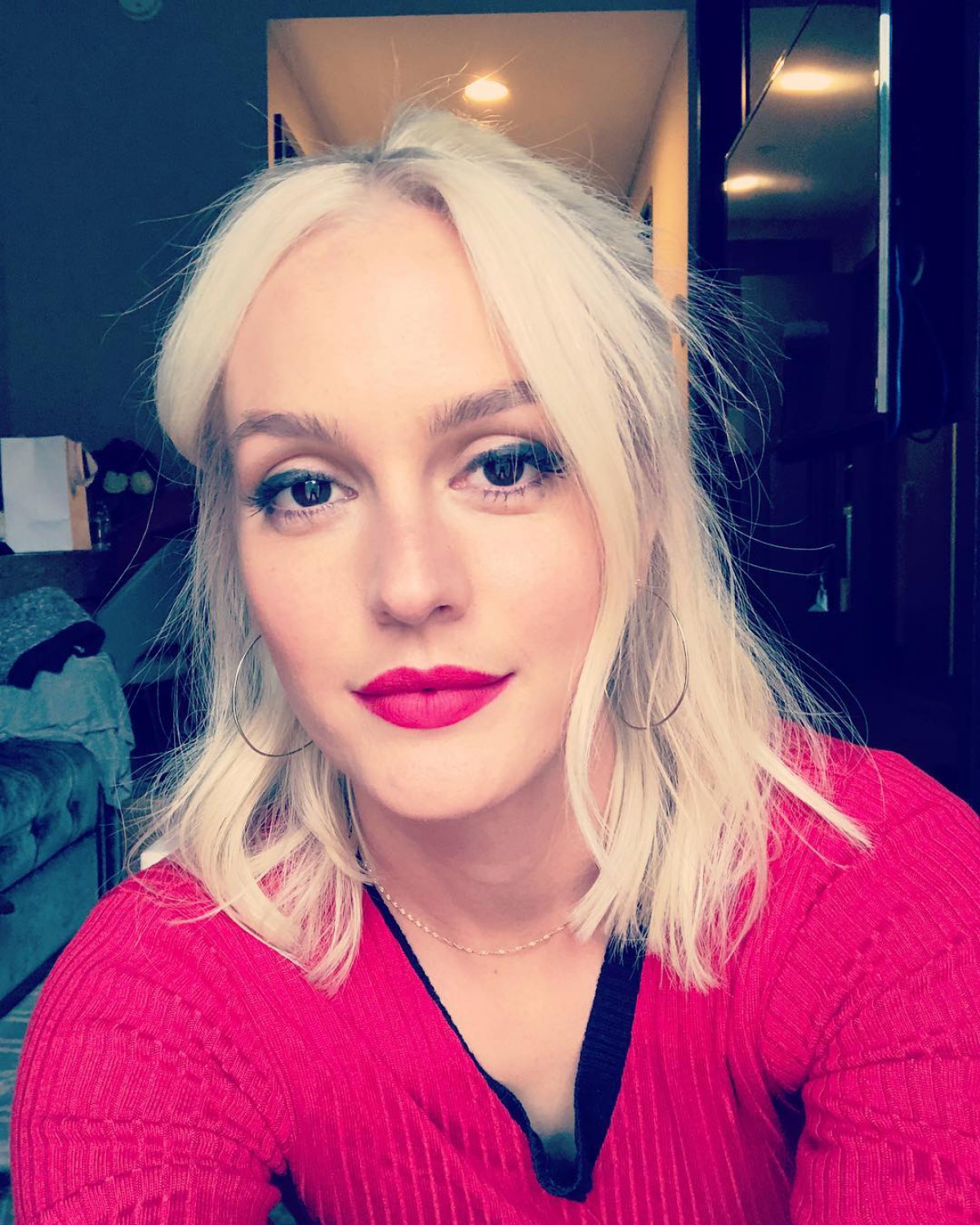