The vegan cheese inclusion was noted by vegan musician Adam Russell, member of the band Story of the Year.
According to Plant Based News, the new product comes a year later after animal-rights organization People for the Ethical Treatment of Animals (PETA) petitioned the bagel stores
.¨ backed by 43,000 people signing up to request for a one hundred percent vegan option.

Vegan advocate and actor Lisa Edelstein addressed the issue and sent a letter to Mike Tattersfield, CEO of Einstein Noah Restaurant Group, Einstein Bros. Bagels’ parent company. “The time is ripe for vegan cream cheese, as demonstrated by the growing success of.Æand shelf space for.Æspreads by companies such as Follow Your Heart, Tofutti, GO VEGGIE, Kite Hill, and Daiya,” Edelstein wrote at the time. “I hope your brands will soon join others in meeting the demand for exciting plant-based menu items.”

She also added, “You only need to walk down a grocery aisle to see the result of the growing demand for all dairy alternatives, including plant-based cream cheese.” 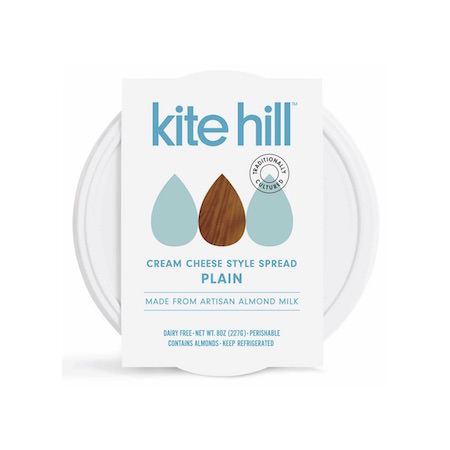 In its petition, PETA added: “Demand for dairy-free foods is at an all-time high, and companies are responding. Starbucks, the world’s largest coffee chain, offers almond, soy, and coconut milk at thousands of its locations and recently noted that ‘more than half (58 percent) of all U.S. adults consume non-dairy milk.”

Including a vegan option in a menu is something that has been done by other food franchises in recent years. “Ben & Jerry” introduced vegan ice cream flavors and more than 40 pizza chains now offer vegan cheese. It has been estimated that animal-free products are present in approximately 20,000 restaurant and food franchise locations.

Currently, Einstein Bros. vegan cream cheese is not available nationwide yet. Therefore, PETA recommends to all vegans customers to visit their local outlet to make sure if it offers the vegan product and encouraged the store to include it very soon. 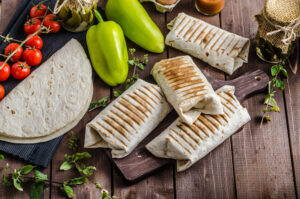