Connect
To Top
For Your HouseholdDecember 22, 2017

LA Shelter Dogs Might Soon be on a Vegan Diet 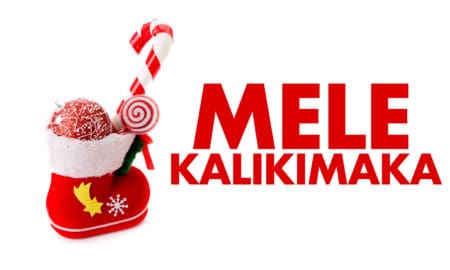 How To Have A Mele Kalikimaka 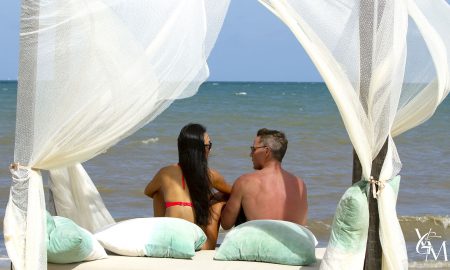 How to Conquer the Holidays with Your Partner 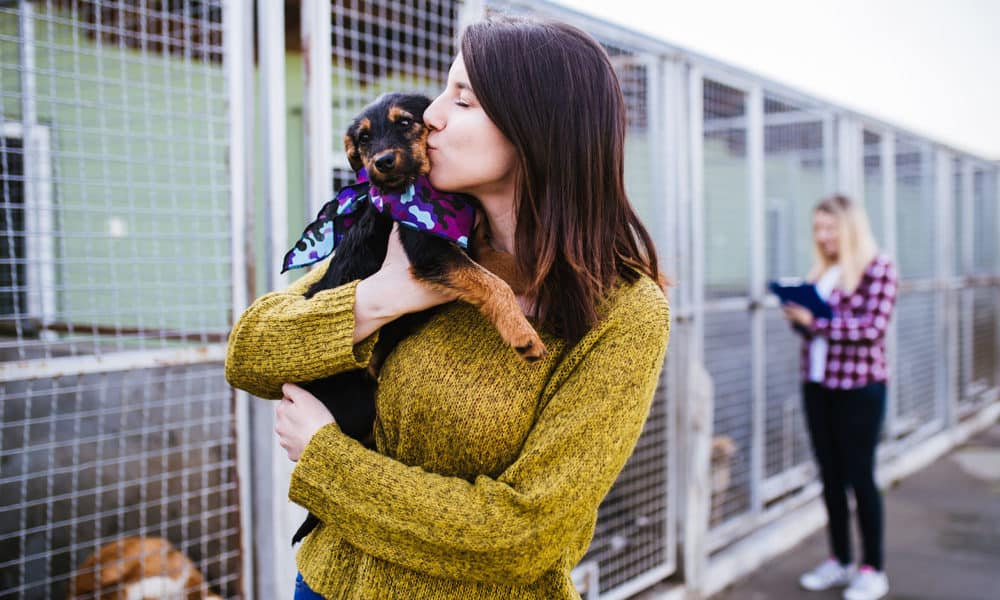 Recently a proposal was put forward by attorney and Hollywood screenwriter Roger Wolfson to put all dogs on vegan diets at animal shelters in Los Angeles. Wolfson is on the Los Angeles Board of Animal Services and is a well-known activist and political speechwriter. This proposal is now being debated and considered for implementation.

While putting dogs on vegan diets is a relatively new concept, Wolfson and other animal rights activists believe that this is a move in the right direction. The idea was put forth at the commission’s Nov. 28 meeting. According to the terms of the proposal, vegan kibble will replace other canine foods in all six animal shelters in the city. While some have embraced this idea wholeheartedly, it has sparked a heated debate among other pet owners and veterinarians.

Can Dogs Stay Healthy on A Vegan Diet?

According to several experts, it is possible for dogs to stay healthy and thrive on a vegan diet. Dogs belong to the order “Carnivora,” but they are actually omnivores. Dogs require high levels of amino acids, which are the building blocks of protein. Since they are omnivores, they can get all the amino acids they need without consuming meat.

However, in these cases, their diets must be monitored to ensure that they are getting the right balance of plant-based proteins such as corn, soy, whole grains, and beans. Another factor to consider is that dogs used to eating non-vegetarian diets may not immediately accept only vegan food. They will need to be transitioned to a vegan diet, by making the change slowly.

Not everyone is on board with the proposed changes, including the city’s own veterinarian, Jeremy Prupas. According to his report, there are significant differences between privately-owned dogs and the dogs placed in shelters. Individual, domesticated dogs can do well on a variety of diets including vegan, gluten-free, and organic. However, dogs in shelters may suffer from a variety of health conditions and have special dietary needs.

Cailin Heinze, a board-certified veterinary nutritionist, believes that while dogs can certainly be put on vegetarian and vegan diets, this needs to be done with extreme care. Diets that contain at least some animal protein are a better fit as there is less room for error.

Wolfson said that while he respects the position of the city’s veterinary board, many other vets are in favor of plant-based diets for dogs. He hopes to receive support from rescue groups, environmentalists and other animal rights activists. 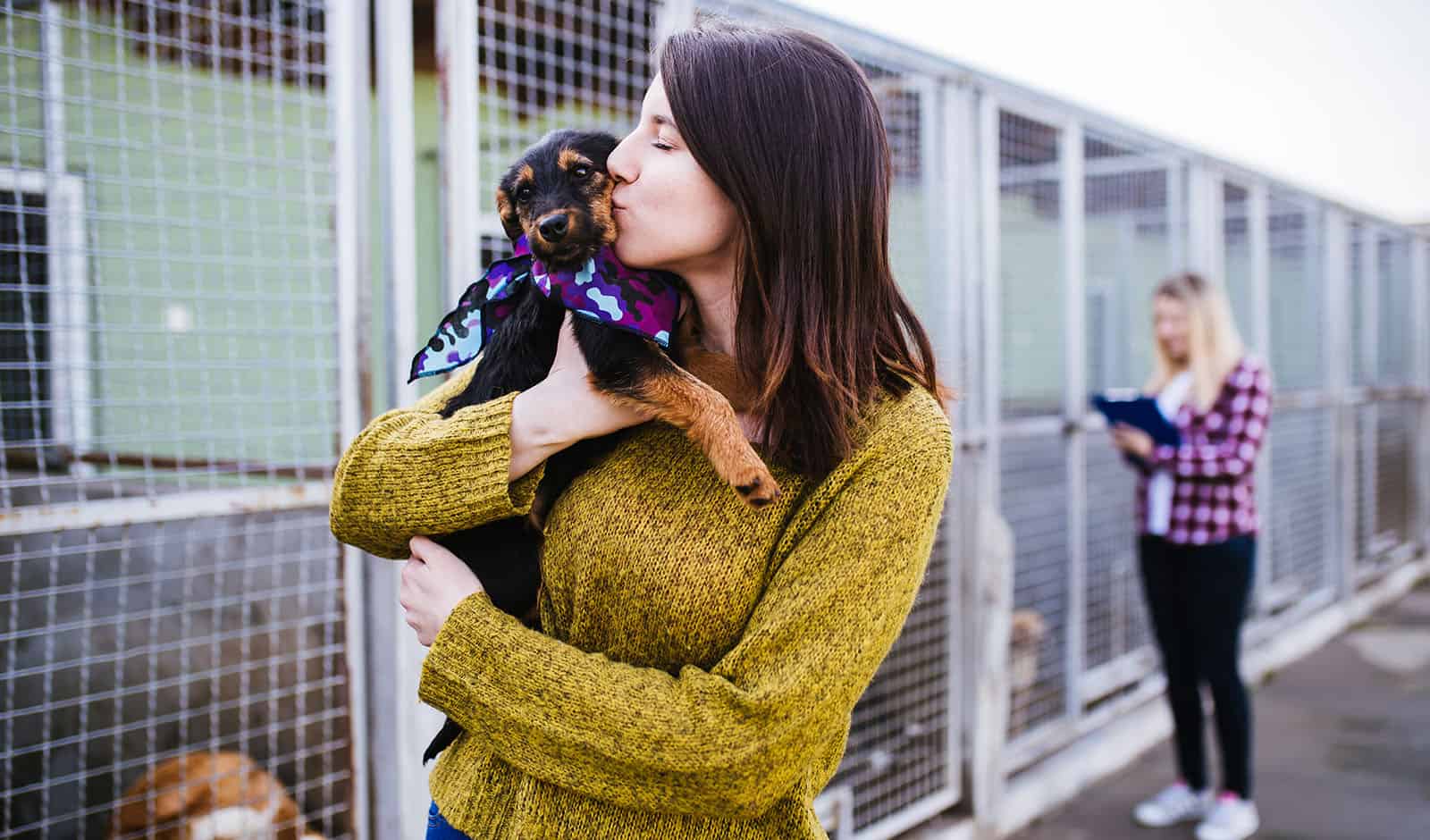