Kittenfishing: How to Spot This Awful Dating Trend 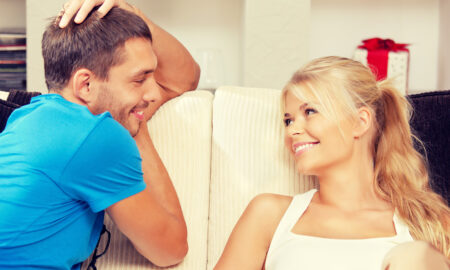 In What Way has the Lockdown Affected our Relationships

Here’s How You Can Manifest Love In Your Life 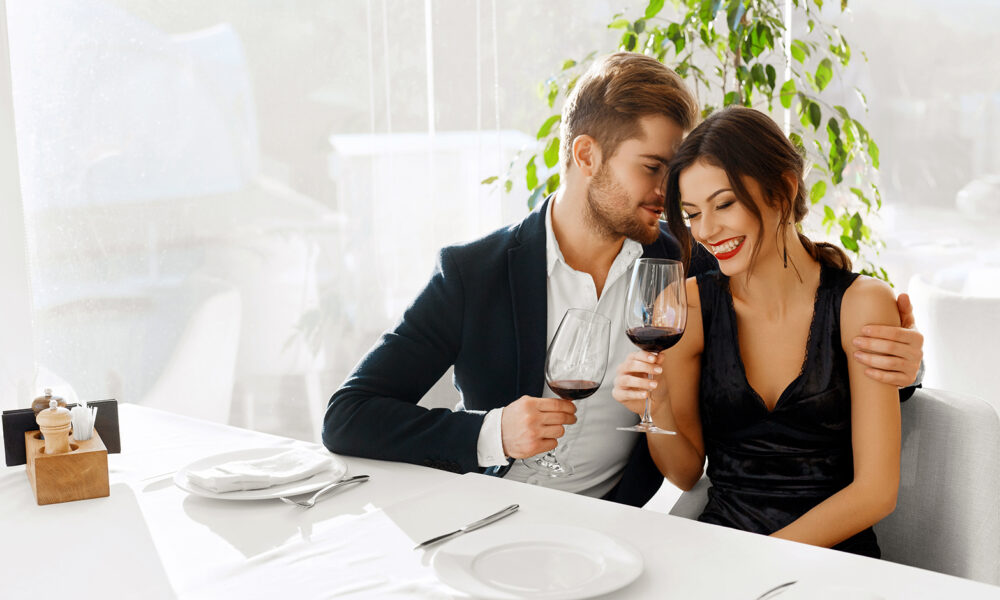 You’ve probably heard of catfishing, but there is now a less well-known counterpart of this practice that can be just as harmful. Kittenfishing is the newest dating scam that’s making the rounds. The term was coined by the dating app Hinge, and it refers to the act of presenting yourself in an unrealistically positive way on a website or app.

This includes everything from using a heavily photoshopped or outdated profile photo to lying about interests and accomplishments. Even slight exaggerations that make others believe you’re a better version of yourself is considered kittenfishing. Here are a few things to be aware of about this deceitful dating trend.

It Does Not Only Happen Online

There’s a common misconception that kittenfishing is limited to online dating. Unfortunately, this is not the case. It happens all the time in our day-to-day lives. People often lie to make a good impression or to be liked. You may be guilty of doing this yourself! Kittenfishing is extremely common and happens more than you realize.

There Is Never a Good Enough Reason To Lie

No matter how much you like someone or vice versa, there is no justification for lying. For instance, you may tell someone that you love cats when you really can’t stand them. You believe that once the person actually meets you, they will see how great you are and forget about the little white lies you made up. It may not seem like a big deal at first, but it’s never a good idea to pretend to be someone you’re not. You are amazing just the way you are, and there’s no reason to lie.

It’s Not Easy to Spot

Lies about appearance are easier to pick up on, but it’s not always easy to tell when someone is being dishonest on a dating app. Getting to know a person takes a considerable amount of time and effort, and it may take months or even years of dating before any lies begin to surface. This is what makes kittenfishing so harmful. You could be committed to someone for years before finding out some unpleasant facts about them.

As with most things in life, the truth will come out sooner or later. If someone has been lying to you, the facade will come crashing down when least expected. Keep the facts mentioned above in mind the next time you’re chatting with someone or looking at a dating profile online. Kittenfishing may not seem like a big deal at first, but its consequences can be severe. 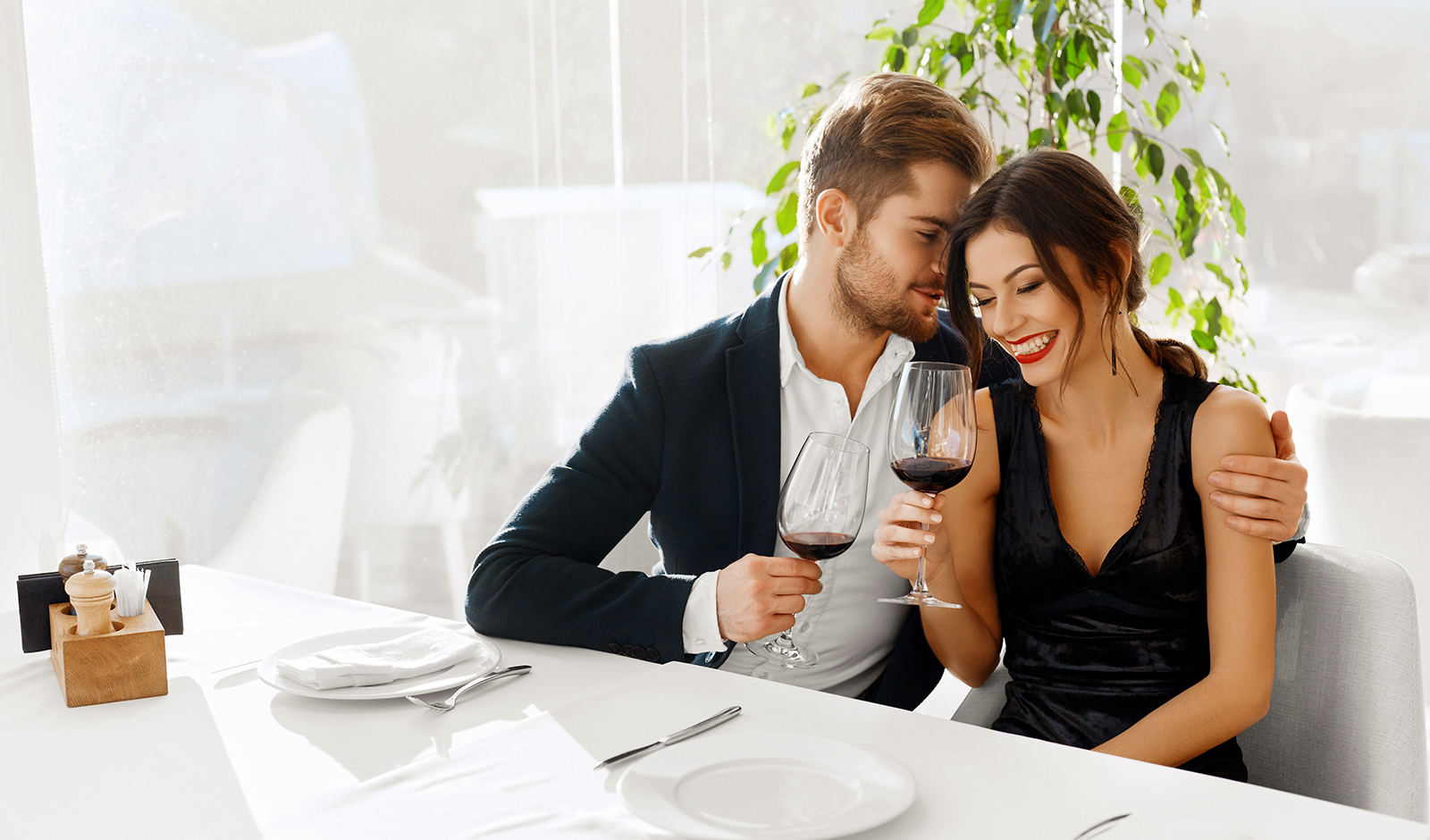