KINDS OF PEOPLE YOU SHOULDN’T DATE 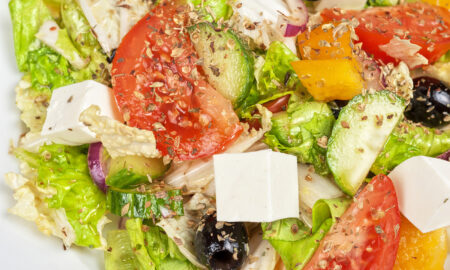 All About the Mediterranean Diet and Its Benefits 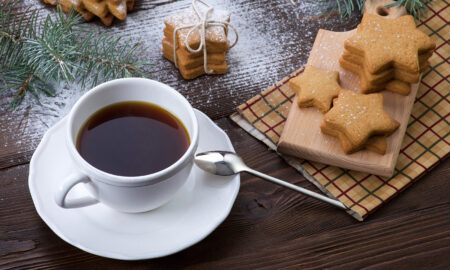 The 3 Best Foods to Eat Before Bedtime 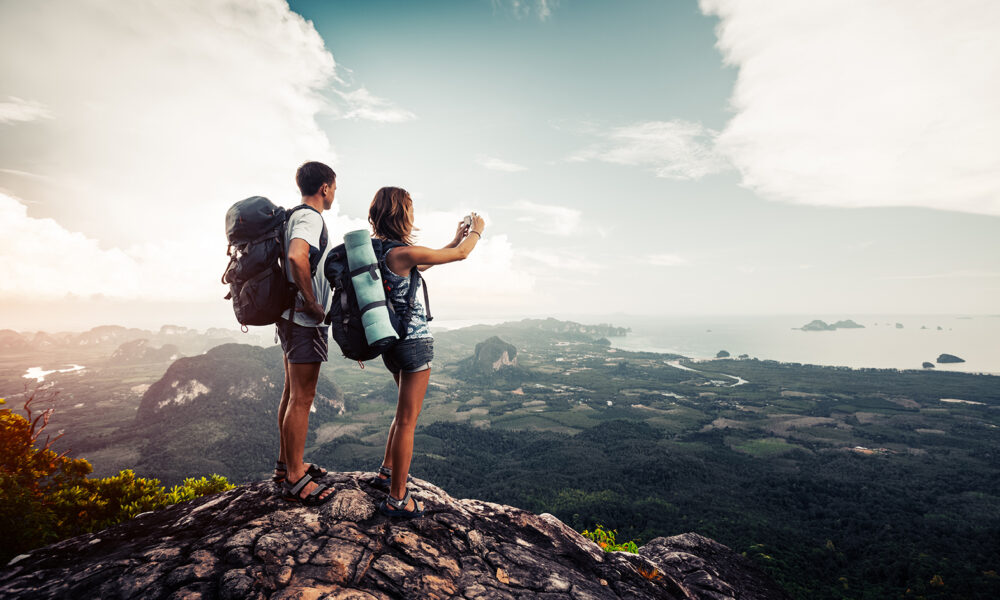 It’s every person’s dream to date a confident, mature person who makes them feel like their best self. Conversely, it’s every person’s nightmare to be with an incompatible, immature partner who frustrates them.

Unfortunately, a lot of us end up in the second category. We settle for people we shouldn’t be wasting our time on. Because we’ve been fed many confusing messages about relationships by media, books, movies and TV shows, most people don’t even realize, until it’s too late.

But never fear! It’s not that hard to spot these red flags. The signs are all there. You just have to know and observe them. Here are some –

1: Flakes: They promise the world, but don’t give a dime. Sounds familiar? If yes, then watch out! Their talk is cheap. They use words to charm you, but will never follow through with anything. Such people can never fulfill their promises and priorities and are generally unreliable. It’s only a matter of time before they backtrack on your relationship and you.

2: Entitled: Initially, this may start off as minor requests. Then a few favors. And before you know it, they expect you to clean up after them and do everything for them. They simply can’t or won’t do anything themselves. They often take you for granted and forget to even thank you! These are all signs of entitlement displayed by spoiled people. This is definitely not something you want in your relationship.

3: No Planning: It’s okay to be confused. We all have times when we Don’t know what to do. Things are uncertain sometimes. But having no plans, goals or ideas regarding anything is a recipe for disaster. Going with the flow is okay, as long as it doesn’t extend to every aspect of your relationship. You’re worth committing to and deserve a bright future in your relationship. But someone who doesn’t have any idea of anything, will definitely not have any for a relationship.

4: Weak: No matter how well you’re doing, there are always obstacles. It’s how you deal with them that matters. That’s the difference between strong and weak people. The strong ones are resilient and face challenges head on. Weak ones just bolt. They won’t stand by, support or be there for you when you’re having a bad day. Such people are too easily influenced by other’s opinions and won’t fight for you. It’s an especially worrying sign if they dismiss your struggles and are self-centered. They’ll ditch you at your worst and come crawling when you’re succeeding. Do you really want to be with such people?

5: Uncommitted: We all know them. They lead you on, but never commit. They don’t want a label on the relationship and may even cheat on you. They use you for their own benefits, but blame you for being concerned. Uncommitted is too complimentary a word for them, since they deserve worse ones. These people are so selfish and narcissistic that they won’t understand kindness or generosity. Such people will never value you. Don’t fall into their trap.

6: Emotionally Uncontrolled: Now this is a dicey one. We all let loose and vent from time to time. It’s alright to express your emotions and just rant, as long as it’s done in a healthy manner. If your partner can never restrain themselves or handle their emotions, that’s a big red flag. Emotional Regulation is a must for healthy relationships, otherwise you’ll end up as their emotional punching bag. Uncontrolled emotions can often lead to toxic behavior like gas-lighting, manipulation and even downright abuse. If you see these signs, get out while you can.

Life’s too short to squander your love away. You deserve better. So make sure that the person you’re with values you and is worthy of your time and efforts.

How to Protect Yourself When Dating in 2020 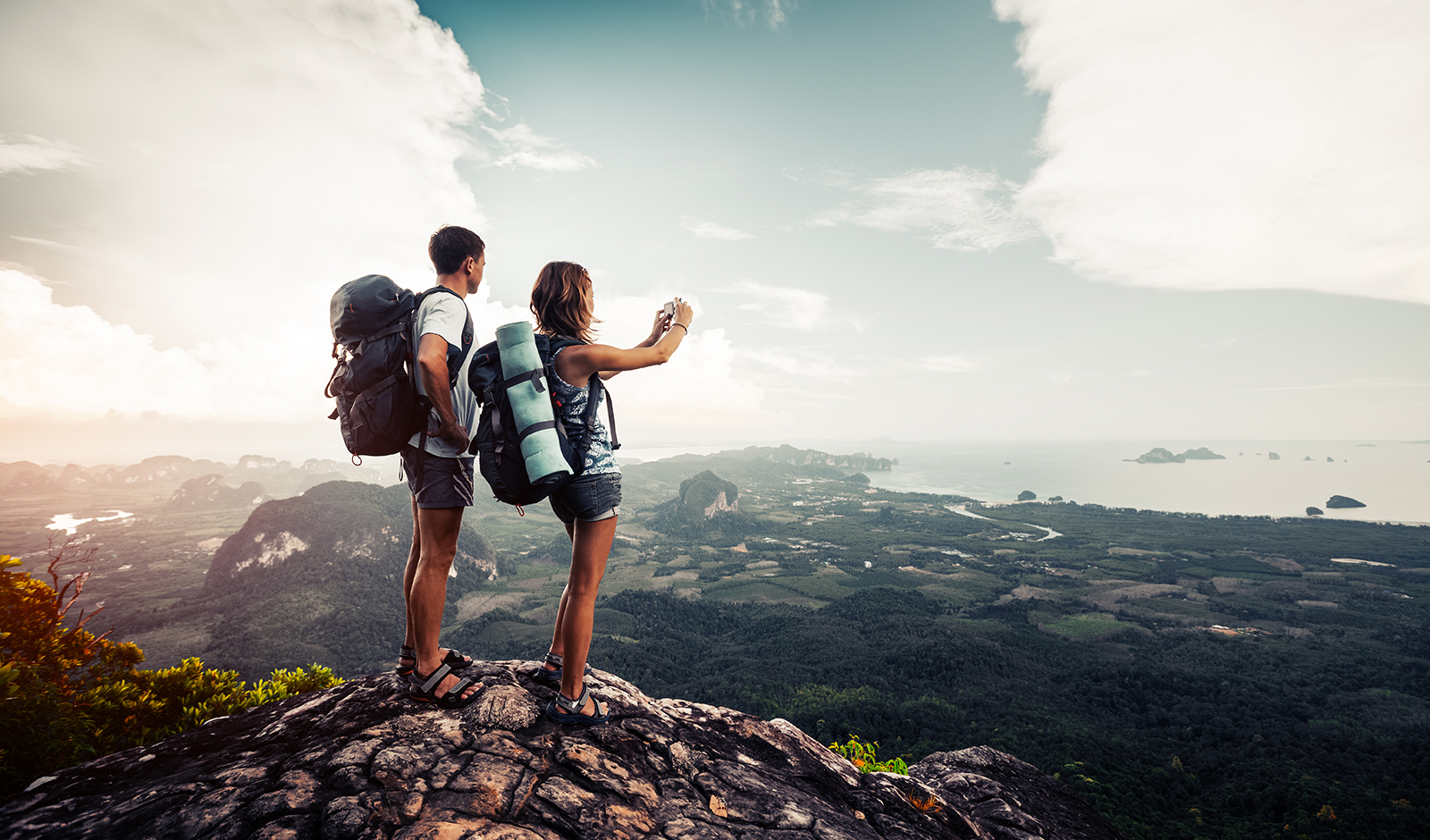