When it comes to 1980s rock bands, a few things come to mind: big hair, eyeliner and tight leather pants. Well, decades later, things are definitely changing. And one rocker who is leading the pack is Jon Bon Jovi.

Known for his movie star good looks and band, Bon Jovi, Jon became one of the most recognizable faces in music during the 80s. And he also tried his hand at acting, too, starring in films such as “Moonlight and Valentino” and “U-571”. Today, he is also known as the creator of clothing line, Hart N Dagger.

In a compassionate move, he has decided to remove all leather from his clothing line! Hart N Dagger will replace leather with non-animal materials. Jon was moved to make this decision after PETA asked him to acknowledge there is animal cruelty in fashion. PETA Executive Vice President, Tracy Reiman said, “Animals are no longer livin’ on a prayer, thank to Jon Bon Jovi”. She said this jokingly as a reference to the Bon Jovi song with the same title. She went on to say, “Every day, PETA hears from shoppers who are looking for vegan-friendly retailers, and Hart N Dagger now fits the bill by agreeing to use only high-quality vegan leather on its denim. And compassionate consumers are applauding the move.”

In addition to using non-animal leather patches on its jeans, Hart N Dagger will also not use leather on any other item that they produce.

As a thank you, PETA sent Jon a box of vegan chocolates that were in the shape of cows to honor his compassion and decision to change his clothing line for the better.

As people are becoming more aware of the unnecessary cruelty in the fashion industry, the vegan leather industry has continued to boom. In fact, it is predicted that by 2025, it will have become an $85 billion industry!

Thank you to Jon Bon Jovi and Hart N Dagger! 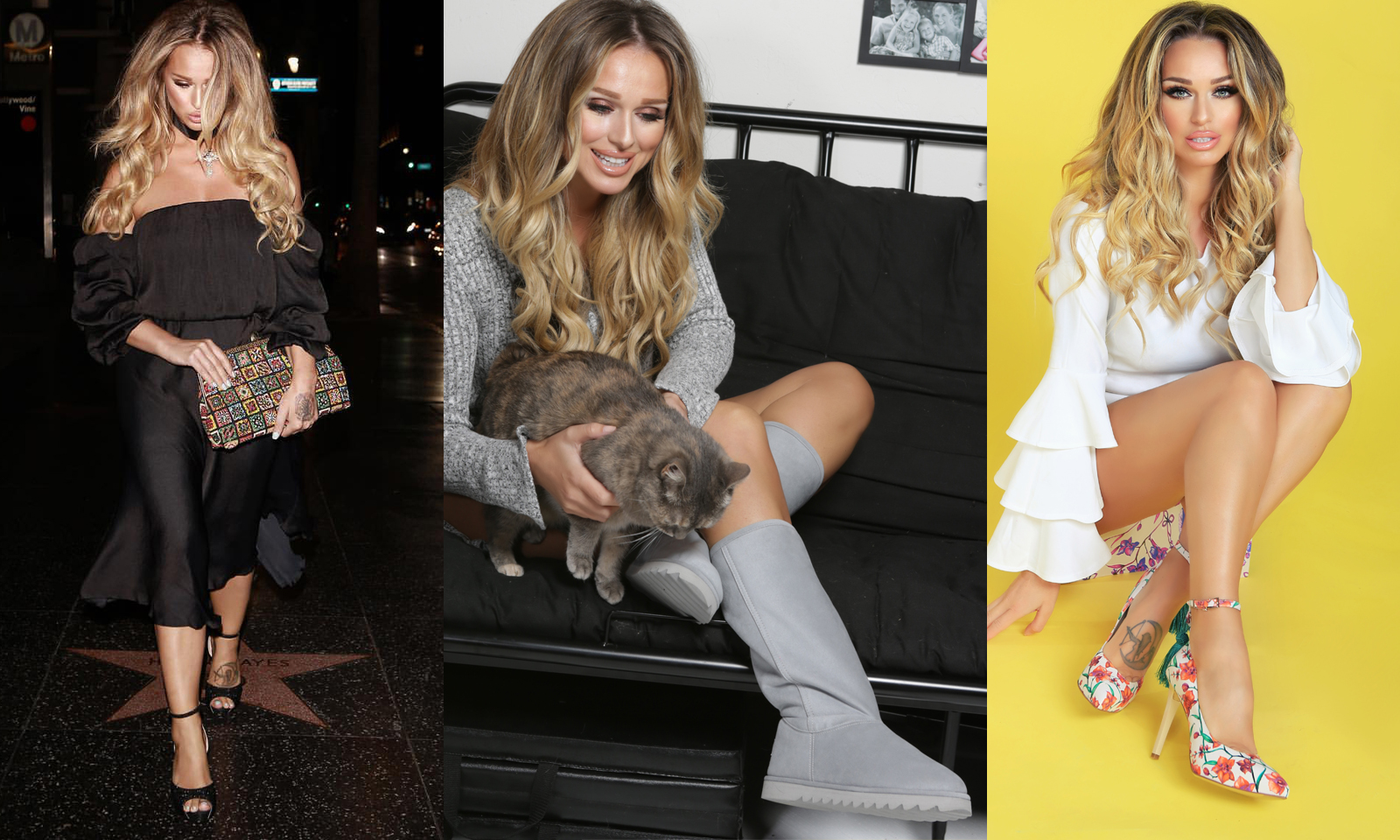