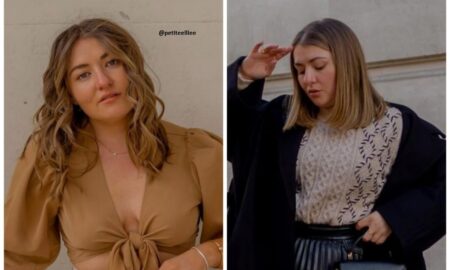 Chop Chop: Lili Reinhart Chopped Her Hair Into a Classic Bob and Now It’s Time For Your Transformation 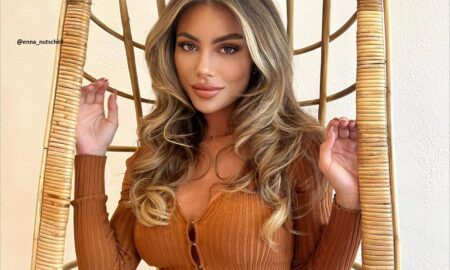 The Best Lipsticks To Wear To Match Your Complexion 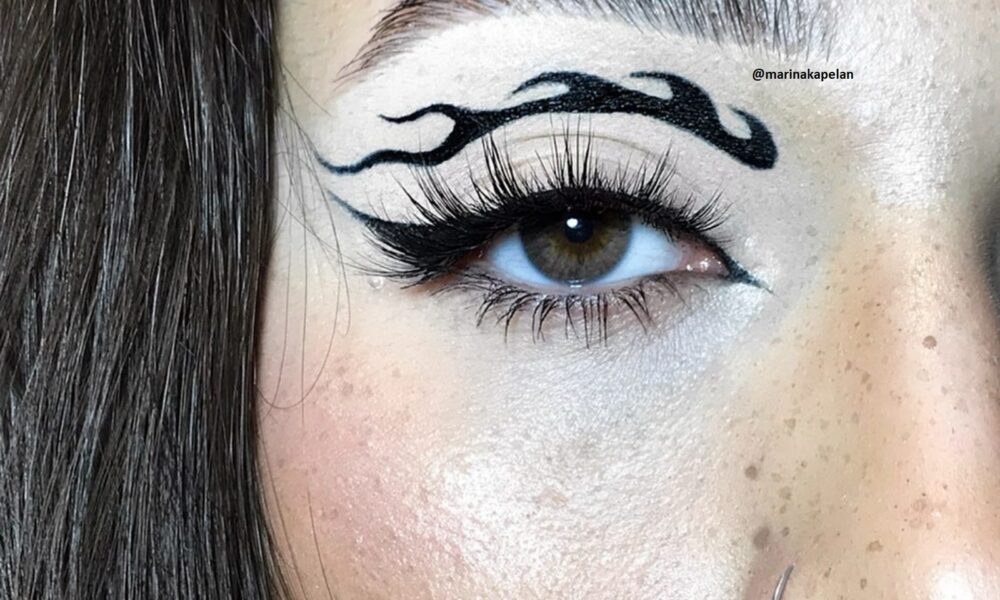 The first season of HBO’s drama “Euphoria” inspired fashion trends with its over-the-top styles, nostalgic items, and statement-making bright colors, making it one of the few TV shows that is famous just as much for its fashion trends than it is for its plot.

The second season of “Euphoria,” which stars Zendaya, Hunter, and Alexa Demie, amongst others, as high school teenagers juggling love, friendship, drugs, and their identities, premiered earlier this month after a two-year break due to the pandemic.

The second season of the program is keeping faithful to the show’s chic fashion moments while also taking it up a notch and leaning even further into fantasy by including high-fashion labels that the typical youth wouldn’t necessarily have access to.

As opposed to the first season, which was still establishing the characters, the 2nd season is just about having fun with it, not overthinking it, and a free period of expression. Let’s take a look at some of the most inspirational looks inspired by “Euphoria”‘s second season.

Eye stones and shining decorations were the important focus in makeup trends last season. Bold and graphic eyeliner will be this season’s highlight. Davy’s dramatic eyeliner art, inspired by the mod period of the 1960s, is sure to make a statement. 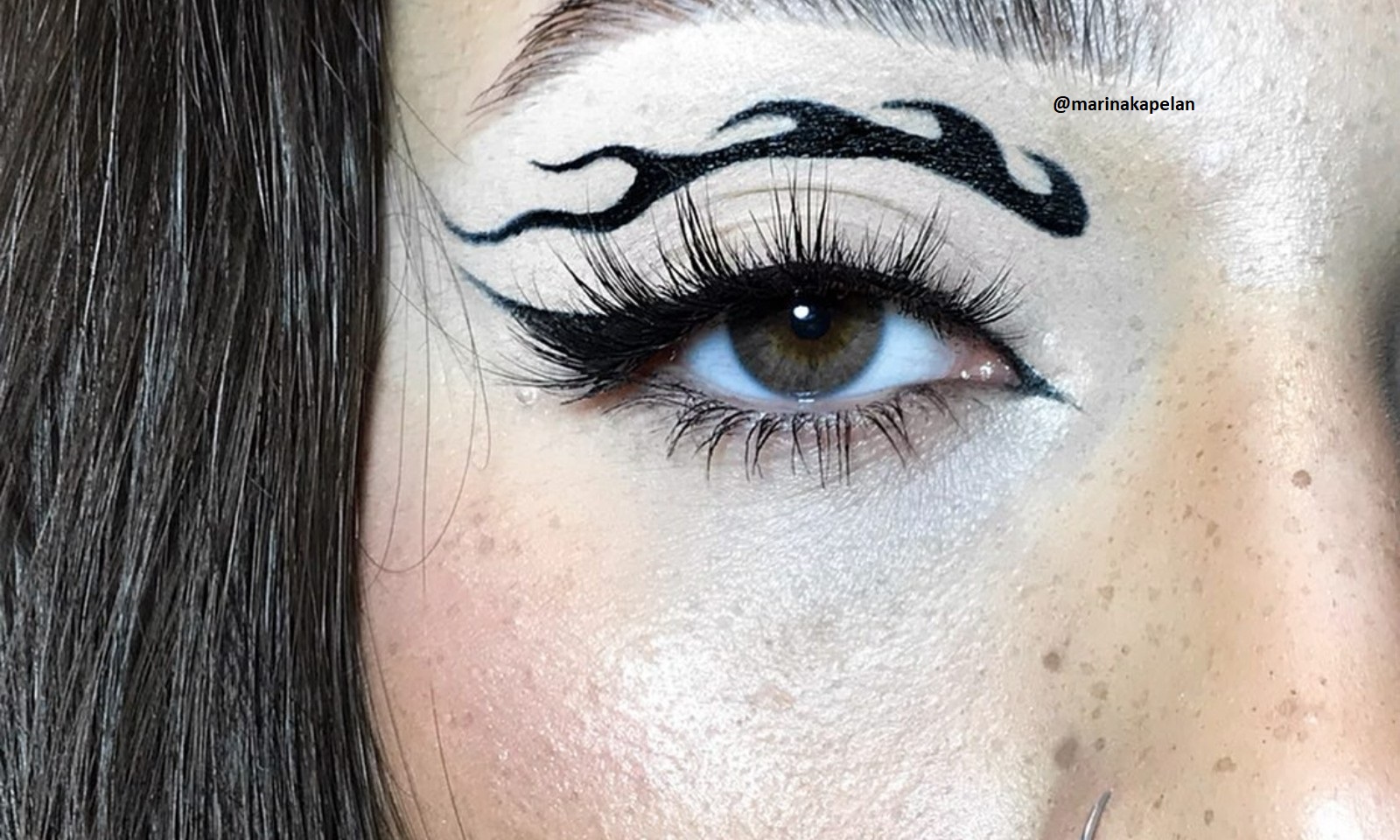