Is Vivianne’s Westwood New Documentary a Must-Watch or Not?

Is SEXY Jason Mamoa the Hottest Man on the Planet?
Gigi Hadid and Dua Lipa Show You How To Rock The New Sneakers Trend 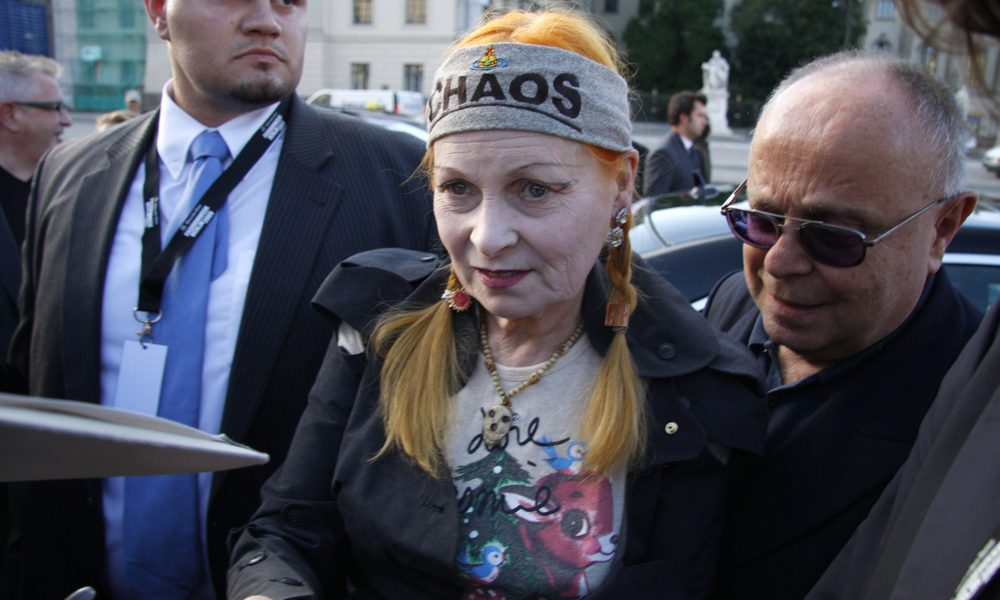 The documentary about Vivienne Westwood is finally here. But should you go see it?

While her fans have been waiting for this film for years, it seems that the designer has not received the film with the same enthusiasm. The fashion legend recently denounced it saying that the film is not focused on her huge interest in activism.

After seeing the film, the iconic designer said that she does not want to be linked “Westwood: Punk, Icon, Activist”, in any way. In a recently published statement via Twitter, his team expressed deep disappointment with the work. “Lorna Tucker asked to film Vivienne’s activism and followed her around for a couple of years, but there’s not even five minutes [of] activism in the film,” the Twitter statement read. “Instead there’s lots of old fashion footage which is free and available to view online. It’s a shame because the film is mediocre, and Vivienne and Andreas are not.”

Lorna Tucker, the documentary’s director, offered her response after Westwood’s remarks, saying “Vivienne knows I have the utmost respect for her activism, which is integrated into the film as the passionate driving force of all she does. As a director, I wanted to make a film that would engage a wide global audience by creating an authentic portrait of an artist and activist. I’m very proud of the film, and so honoured that it’s one of the 16 films selected for competition at the prestigious Sundance Film Festival. Vivienne is a huge inspiration to me, and I hope audiences go away feeling the same.”

The film revolves around the British icon that turned irreverence into a clothing brand and was responsible for spreading the spirit of rebellion throughout the world via her unmistakable style that catapulted her to fame.

In addition to designing some of fashion’s most emblematic looks of all-time (see: Carrie Bradshaw‘s wedding dress, Pharrell’s hat, and the infamous heels that made Naomi Campbell take a tumble), she’s passionate to causes such as climate change. For the past eight years, Westwood has been producing her Ethical Fashion Initiative bags in collaboration with the Ethical Fashion Initiative of the International Trade Center.

To celebrate the 10th Anniversary since Carrie Bradshaw famously cat-walked down the aisle the original wedding dress will be on display at our New York Flagship boutique from Sunday 27th May – 3rd June 2018, alongside the new SS18 ready-to-wear inspired pieces #WestwoodSundays pic.twitter.com/iKJL540M90

Taking a look back at some of our most iconic designs and moments over the years involving our John Amathus shoes which are now on show at our 44 Conduit, London store from 9th – 15th May. pic.twitter.com/TM7lm5ko6T

Even though Westwood rejected it, the film competed in World Cinema Documentary category at the 2018 Sundance Film Festival and received praises from major outlets such as The New York Times and Variety. 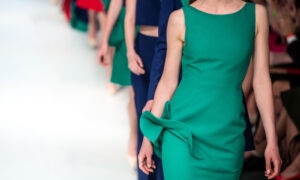 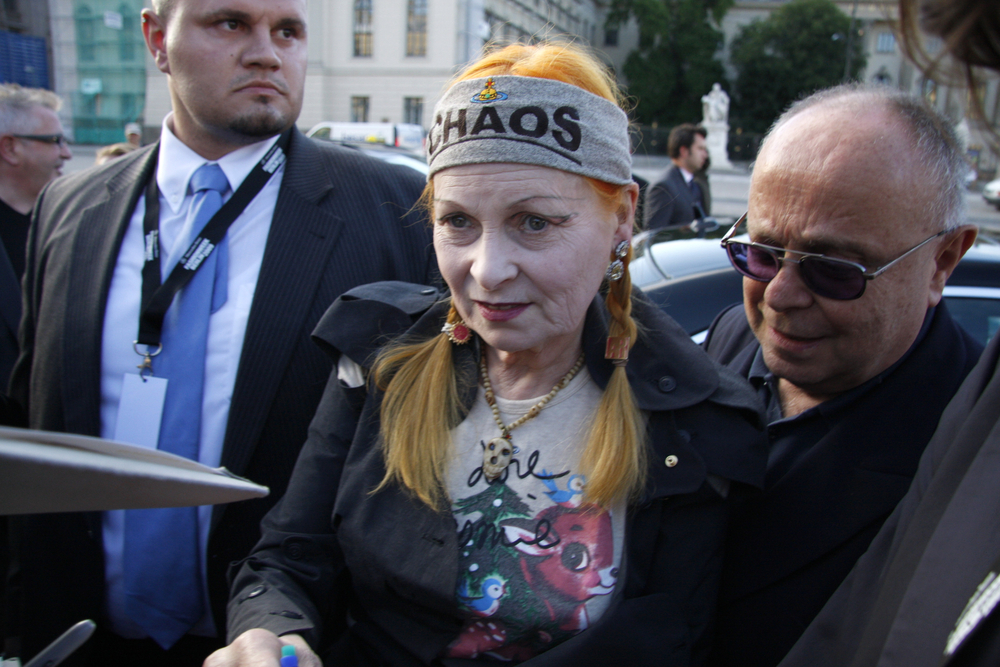