Candace Kita
WATCH: What Red Wine Can and Can’t Do for Your Health
Avoid Holiday Weight Gain: How to Have Your Cake and Eat it, Too

The new vegan capital of the world just might be Tel Aviv!

Veganism increased around the world a whopping 500% since 2014, according to studies done by research company GlobalData! With this many opting to go veggie, it isn’t a surprise that Tel Aviv is also adapting a meat-free way of life! In fact, Tel Aviv boasts over 400 vegan and vegetarian restaurants leading some to call it the “vegan capital of the world”. 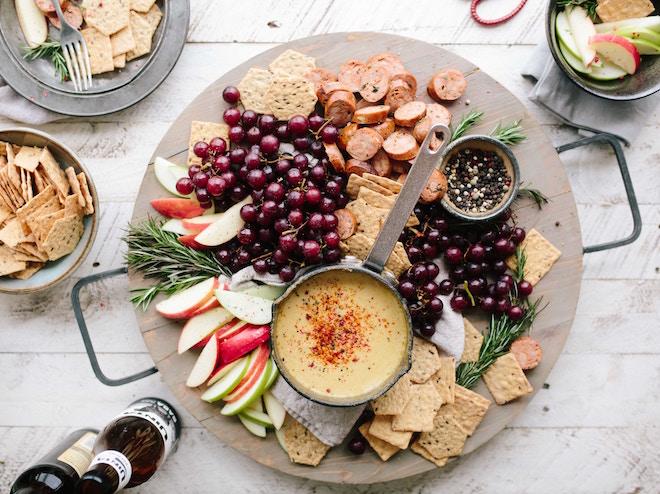 That’s right, there are over 200,000 vegans in Israel! And many say that Tel Aviv is the ideal place for vegan food. Why? The climate makes it ideal for fruits and vegetables to grow. In fact, most often food is picked fresh and served the same day to the customer. 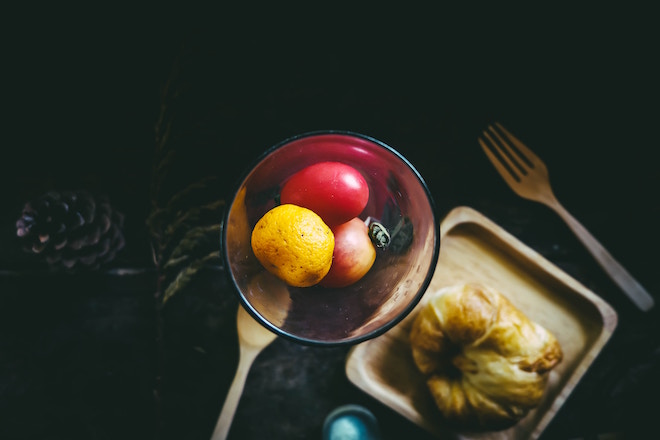 Diners can enjoy brightly colored eggplants, spicy peppers, juicy watermelons, and sweet plums depending on the season. They can also use spices from Turkey, Greece, Morocco, Tunisia, and around the Middle East. 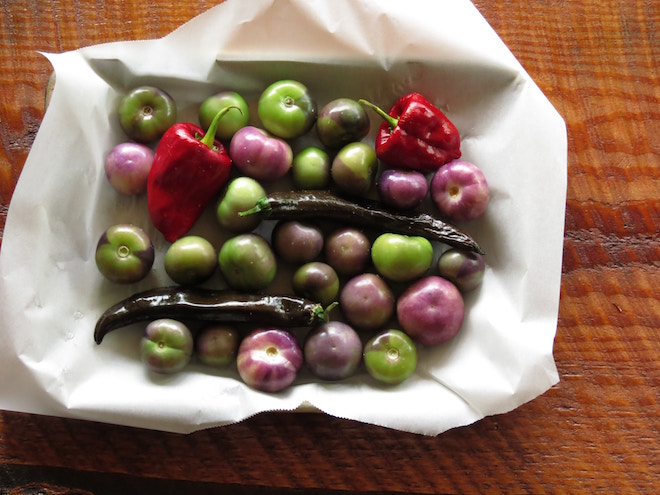 Today, Israel is the largest vegan nation per capita in the world. Many are now calling Israel a “vegan nation”. Indeed, the Israelis are pushing the vegan movement forward with progressive thinking. The city is a young, fast-paced place where people are open-minded to new ways of thinking.  In fact, the Domino’s in Israel was the first to sell pizza with no animal products in it! 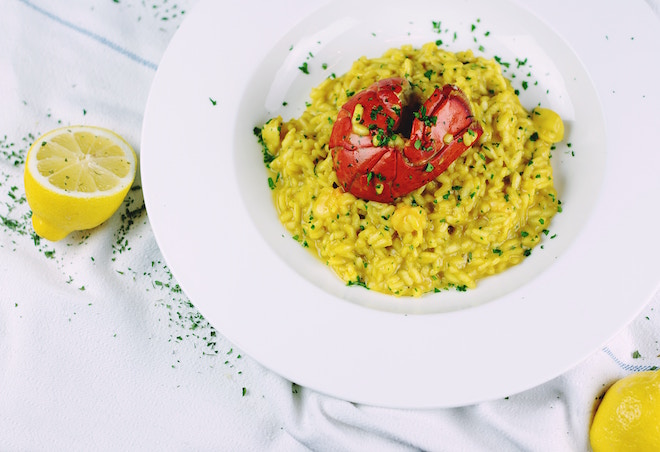 Many who live in Tel Aviv see adapting a plant-based diet as a way to eat delicious, flavorful food that is also guilt-free. Congratulations to Tel Aviv for leading the rest of the world into a new way of thinking!