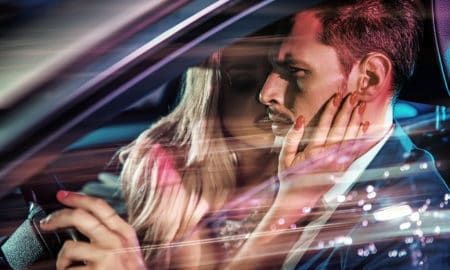 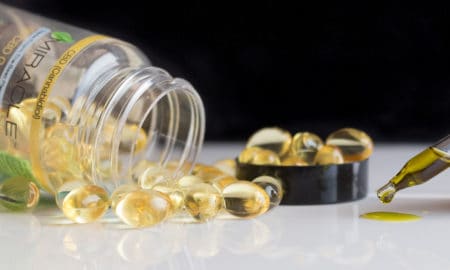 CBD Gummies Can be Given to Kids? All You Need to Know 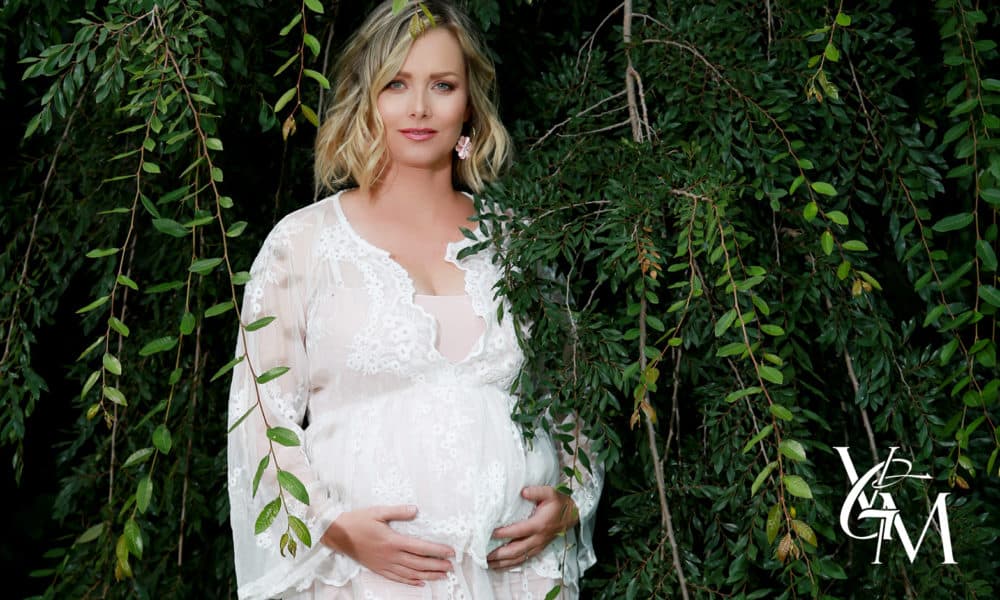 Endometriosis may be affecting your life, and you might not even realize it. Many women suffer from Endometriosis, experiencing extremely painful periods, not even realizing that the pain is caused by the disorder. In fact, most don’t know that, among other things, the disorder can keep you from getting pregnant. This was the case with our VIVA GLAM Supermodel Marketa Janska. She went through quite the journey with her Endometriosis struggle, and she wanted to speak out to help others who might be experiencing what she did.

“I had it, and I didn’t know I had it…It prevented me from getting pregnant,” she told us.

Three years ago, Marketa and her husband started trying to build their family. They went to a fertility doctor, and everything looked normal, but they weren’t able to conceive. After trying many different tests with her doctor over an extensive period of time, Marketa told her doctor how painful her periods were, and she gave her a biopsy test.

In August 2018, the results from her biopsy told her that she had Endometriosis cells in her uterus. After two and a half years of trying to have a baby, Marketa finally had some answers.

“I asked her [the doctor] if this is why I couldn’t get pregnant, and she said ‘yes’.”

Marketa’s surgery to remove the Endometriosis cells took place on November 1st, and that December, the couple conceived naturally.

Endometriosis is a disorder where tissue similar to that which lines the interior of your uterus grows outside of your uterus. Though not inside the uterus, the tissue still acts as if it normally would and thickens, breaks down, and bleeds during menstruation. Because it is outside of the uterus, it becomes trapped in your body in places it shouldn’t be and can eventually cause the tissue in your body to become irritated, scar, or even band to organs.

In Marketa’s case, she commented, “I had it all over my bladder, my uterus, and my ovaries. During my surgery, they cut three holes and went through the bellybutton. They use a robot and cut out all the extra tissue. He cleaned it up, and it’s like I got a new engine!”

According to the Office of Women’s Health, Endometriosis is a relatively common and painful disorder that effects 11% of women between the ages of 15 and 44 years old. It is most common among 30 and 40-year-olds.

The odds are, however, that much more than 11% of women have it, but only 11% realize it. And it does keep women from conceiving, though many do not even realize that nor realize that they even have the disorder at all. Most women feel it’s natural for their menstrual cycle to be that painful, so they don’t question that something else may be wrong.

“Every time I had my periods, they were horribly painful. I never had it checked because I felt that it was normal- that’s what periods are supposed to be.” Marketa told us.

A lot of times, when women are suffering from pain during their periods, doctors will prescribe birth control. So, it is possible that the Endometriosis pain can be suppressed by birth control pills. This makes it harder for women who don’t know they have the disorder to realize that they do have it, and it does not serve as a permanent solution to fixing the problem.

Even in Marketa’s case, where the surgery removed most of the tissue and allowed her to conceive, she knows that her time is limited, “Some people have to have multiple surgeries because it grows back. We won’t wait too long because we know it grows back, so we will try 6-8 months after I have my child to have another.”

Though she went through so much, Marketa is still grateful to have grown through her experiences, “I don’t have regrets. It definitely bonded my husband and me. We have gone much deeper in our relationship. When you go through that, you can survive so much more. We are so grateful and excited. Our pregnancy is a little miracle for us.”

“I want to give people hope that you can conceive.” Marketa said, “After 2 ½ years of infertility, I was able to get pregnant after my first surgery- that should give people hope.”

When asked what advice she has for women looking to get pregnant who cannot, Marketa told us, “It’s important for women to stay in tune with their own body. I told them that my periods were painful, and many doctors didn’t react at all. You have to know your body and be your own advocate. If one doctor doesn’t listen, go to another. A good doctor will listen to you. Find a good doctor.”

A great way to help spread the word about Endometriosis and help more women who have Endometriosis and may not know it yet is to participate in the Endomarch. Dr. Camran Nezhat was one of the event founders, and Marketa couldn’t stop talking about him and how his office is filled with thank you cards from decades of success stories. He was the one who performed Marketa’s surgery. He might be the one you want to consider if you’re dealing with the same situation.

So, if you are experiencing extremely painful periods, are having trouble conceiving, or are excessively bleeding during your cycle, you should ask your doctor to test you for Endometriosis. You will be thankful to know sooner rather than later if you are trying to conceive. You might be just a surgery away from having your miracle baby. 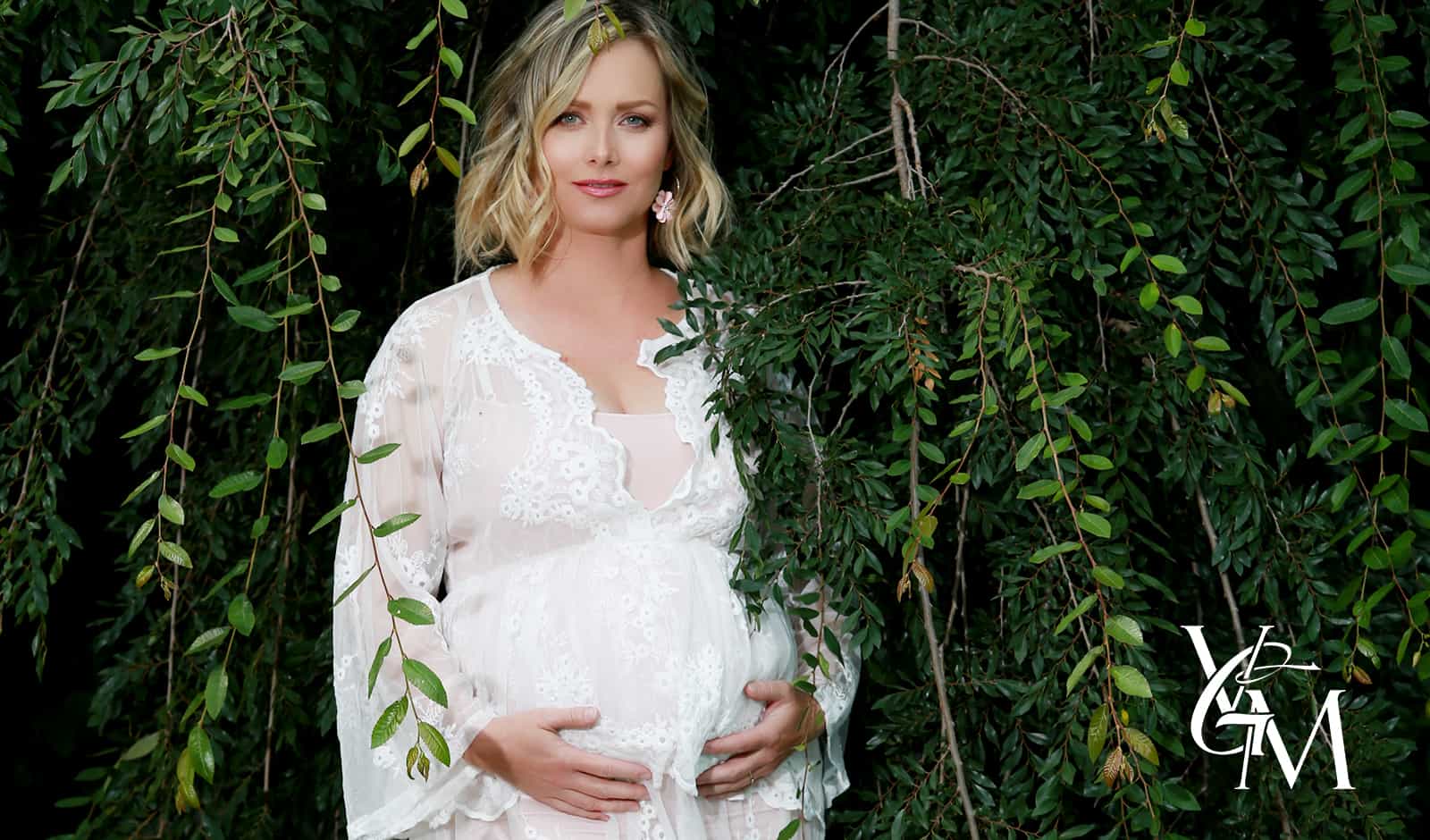