Is Costco Replacing Their Hot Dogs with a Vegan Version? 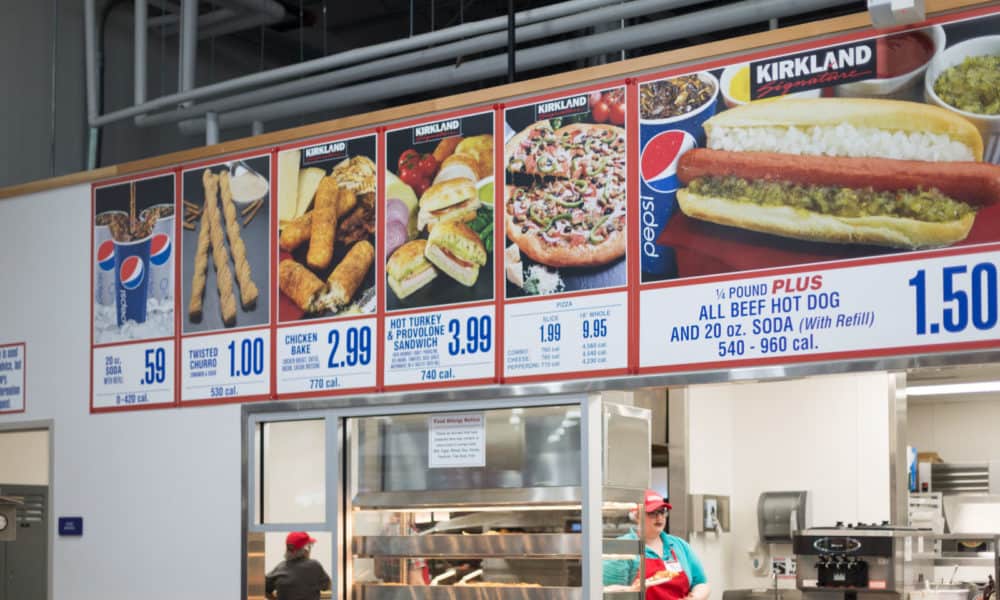 Regular Costco shoppers have been noticing some big changes in the food court. As a move towards appealing to more health-conscious shoppers, the retail giant has made some modifications to the food options available across stores.

The retail giant has hinted at a menu change since the beginning of the year and gradually began introducing new vegan and vegetarian dishes. After receiving complaints from health-conscious shoppers about the limited menu options, Costco made the commitment to offer healthier items.

In the Seattle area and elsewhere, the Polish hot dog has been taken off menus to make room for new vegetarian and vegan options. This move is a result of the tremendous positive response to their $5 fresh Acai Bowl.Æa dish that went viral thanks to die-hard Costco fans. Acai bowls are now available at many more Costco locations nationwide.

This is just the first step, and the retail giant plans to scale back on the indulgent food it’s known for. Healthier food items will soon start to make an appearance in all its food courts. However, some customer favorites like the all-beef hot dog combo will continue to be served at outlets.

The removal of Costco’s signature Polish hot dog came as a shock to many since it is a fan-favorite that’s been around as long as the brand itself. The original recipe, as well as the price, had remained unchanged over time. It has now been replaced by much healthier options and removing it has been a significant move by Costco.

As a replacement for the Polish dog, the chain is likely to introduce a plant-based option like the Beyond Meat Sausage. According to Costco CEO Craig Jelinek, the food courts would begin catering to health food fans in addition to lovers of hot dogs and pizza. Apart from the Acai bowls, the healthier options include organic burgers and plant-based salads. They have recently added a delicious protein salad called the “Al Pastor Salad,” which is entirely vegan.

With this move, Costco hopes to draw in new customers and get more people to sign up for annual memberships. But it remains to be seen if the new vegan and vegetarian menu options will bring in more shoppers. For people who already use the grocer to buy healthy food, this step is likely to build loyalty. The vegan food options seem to indicate a healthier future for the chain and are a welcome change for those who follow plant-based lifestyles.

San Antonio is Getting a Vegan Food Truck! 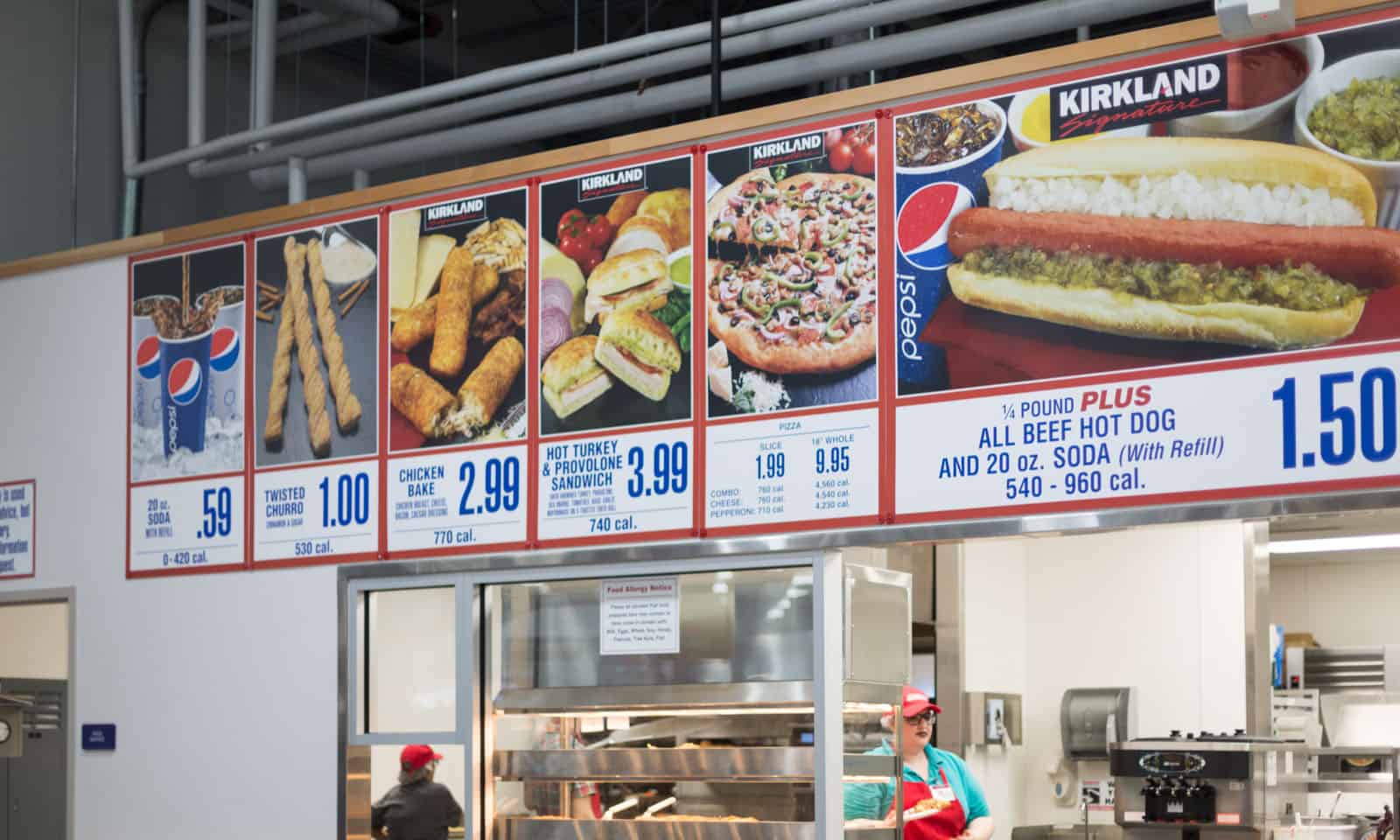