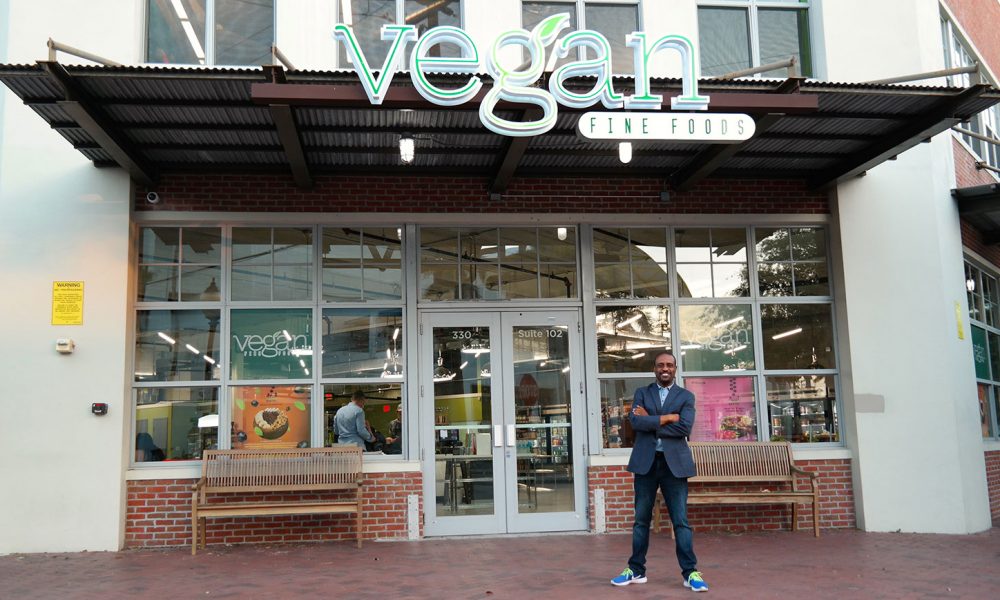 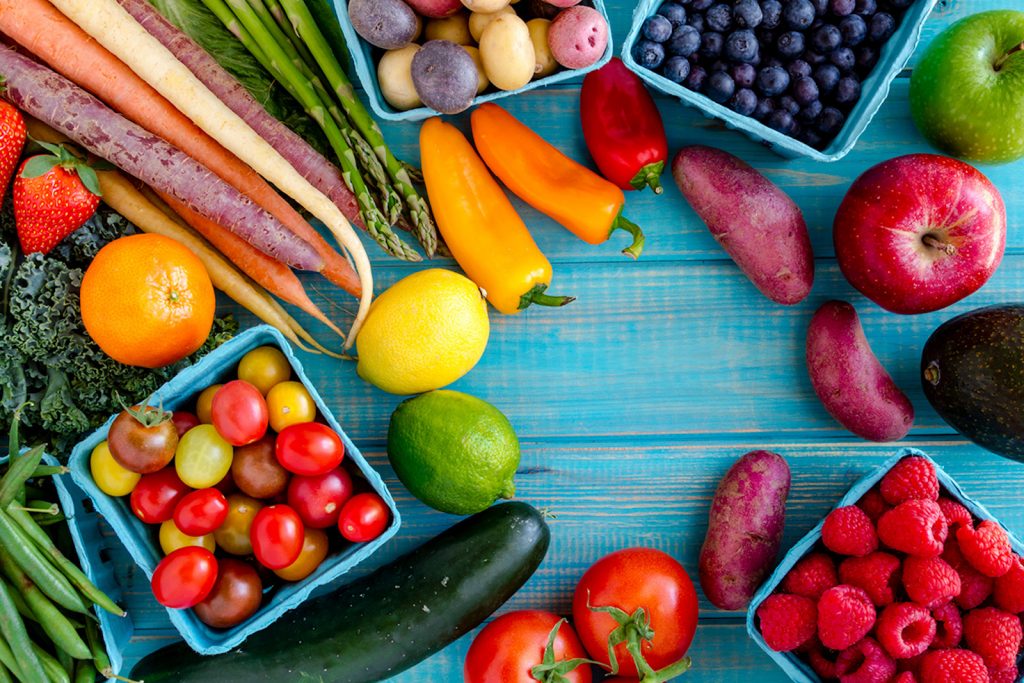 They celebrated their grand opening with an official carrot ribbon-cutting ceremony held on the 20th of April.
Mayor Dean Trantalis, Vice Mayor Ben Sorensen, and other members of the city council joined Founder and CEO Steven Smith as they kicked off a weekend of fun and festivities.

Vegan Fine Foods Market was created by Florida Atlantic University professor, Dr. Steven Smith.
He originally became a vegan because he was extremely stressed after seven years of work attaining two post graduate degrees. He said, “I didn’t start out deciding to become a life-long vegan. I started a plant-based diet just to get my health back and lose weight. After a few weeks on a healthy plant-based diet, I felt great and had so much more energy.”

Well, 20 years later, he’s still vegan! Regarding Vegan Fine Foods Market, he said, “I saw an opportunity for an all-vegan market because I knew that shopping was a lot of work and very time-consuming for those wanting to maintain a vegan healthy lifestyle. I went to supermarkets, green markets, local health food stores, all kinds of places just to get the foods I needed. Then, I had to read all the labels because meat and dairy products get slipped into a lot of foods, even wine! Preservatives too! I knew the ones that would do no harm versus the ones you should not ingest, but what about people who don’t know? My rule of thumb is the fewer ingredients the better, especially the ones that are hard to pronounce. I thought, .≤Wouldn’t it be nice to go to a place where someone else did all the work, where you knew it was 100 percent plant-based and care was taken to select a broad array of super healthy products with some vegan indulgences mixed in?’ So, I wrote my business plan. It took several years of planning to get to this point.”

But even if you’re not a vegan or vegetarian, you can still find great, healthy food at Vegan Fine Foods! Smith went on to say, “I still enjoy eating vegan meat and cheese alternatives occasionally and we are going to specialize in these types of vegan products, which are great for people transitioning to a more plant-based lifestyle. People just learning about a vegan diet think vegans eat mainly salads, but nothing could be further from the truth. Vegetarians, flexitarians, paleos, carnivores, anyone looking to enjoy some plant-based foods are welcome and will find foods that they will really enjoy from more than a thousand items we have in stock.”

So, if you are looking for a wide variety of healthy and delicious vegan foods, come and support
Vegan Fine Foods
in Fort Lauderdale! 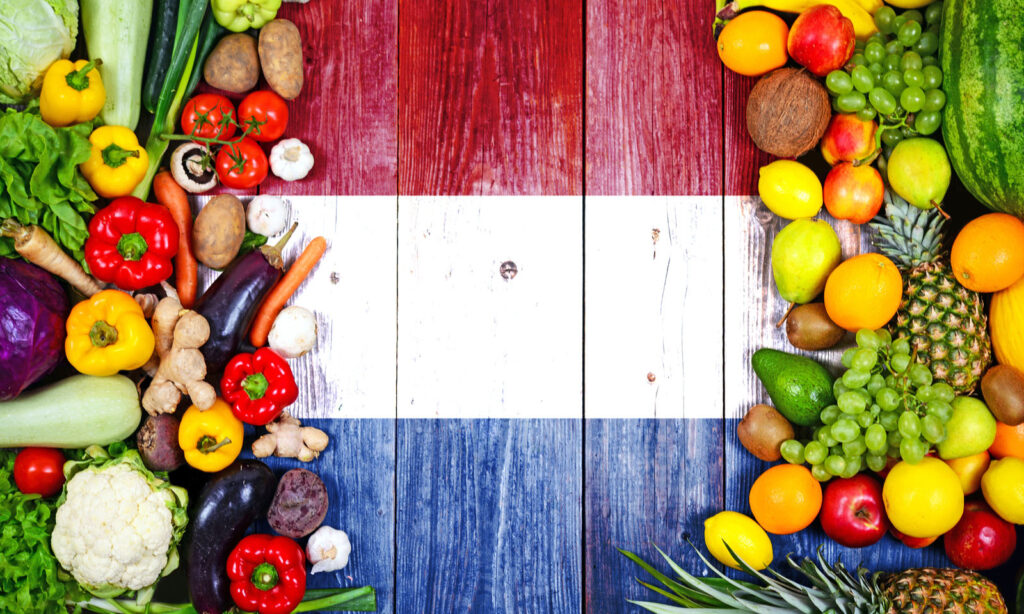 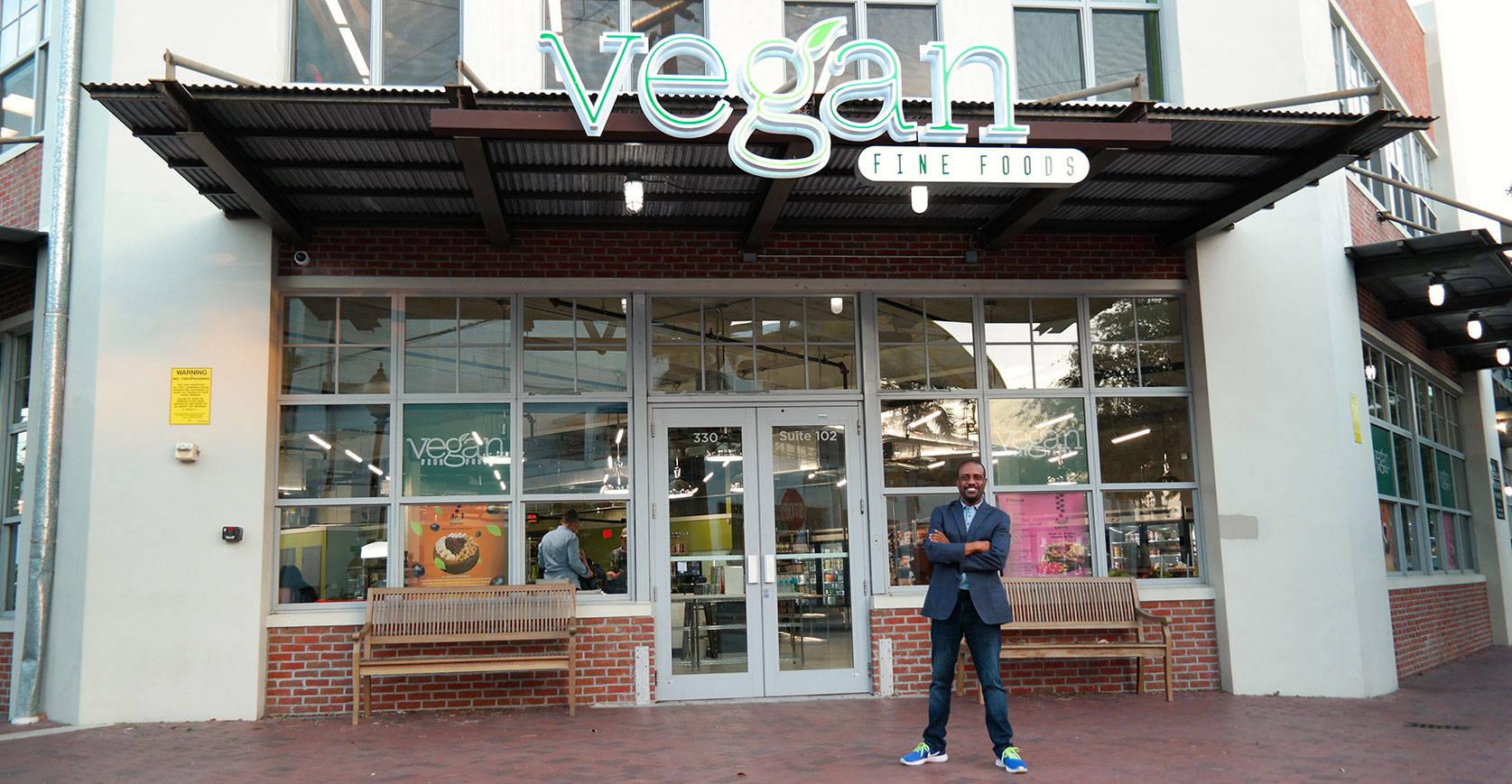