Beyond the Plastic: An Interview with the First Czech Barbie, Lolo ta Bella

The Zodiac Signs of The Sexiest & Hottest NBA Players

The Journey to Becoming Whole 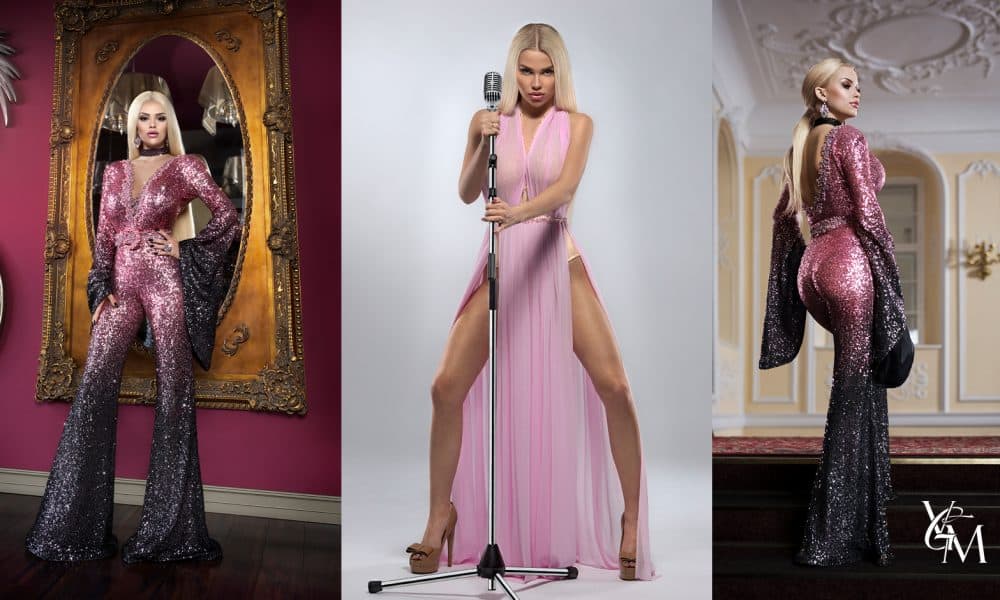 Gabriela Jirackova, also known as Lolo ta Bella, is the first Czech “Human Barbie”, and here at VIVA GLAM Magazine, we have named her the “Number 1 Living Barbie in the World”. While she is known for the surgeries that she has gone through to look like a Barbie doll, there is so much more about Lolo that the world doesn’t know.

At twenty years old, she has already accomplished so much. Lolo has a history in commercials, theatre, and television. Most profoundly, however, is her work in the music industry. As a child, Lolo worked with opera singer Peter Dvorsky and director Juraj Jakubisko and expanded her vocal range to reach over three octaves. After taking a break to focus on school at the age of 12, Lolo is now coming back into the music industry at full swing.

Today, Lolo is also studying psychology and pedagogy. She is hoping to build a foundation to research psychology in children. Because she was bullied growing up, she would like to find out where the aggression in children comes from and figure out how to fix the system that allows bullying to happen. We sat down with Lolo to discuss her career and ambitions. Read on to hear what she has to say.

Gabi, you were bullied as a child. Could you share with us one of the experiences that left you scarred?

I went through rough mental and physical bullying in elementary school: a bunch of ripped hair, falls down the stairs, engravings on my personal belongings, ridicule, physical assault, insults and name calling were all done to me daily. As a child I was quiet and inconspicuous, and I mostly read. I never hurt anyone, and on the contrary, treated everyone nicely and was always willing to help people. However, classmates couldn’t deal with my artistic achievements, national and international singing competition awards and, overall, the different lifestyle that I led. I spent more time with adults. I had grown-up brothers, and there were no children living in my neighborhood. This may have caused another aspect why I didn’t fit in. According to a psychologist, at the age of seven, I was already 5-15 years more mature than my peers and therefore could not relate to them.

Because of the threats from my classmates, I hit rock bottom and wasn’t too far from taking my own life since my life was already hanging by a thread. But I didn’t do it for one reason, and that was my parents, whom I didn’t want to hurt.

I also subconsciously made myself sick. Oddly enough, I was good at that, and since then, I’ve realized that many diseases are psychosomatic. One week my nasopharynx was inflamed, another week it was my nodes that were inflamed, followed by a high fever that reached 106 degrees Fahrenheit. In that state, you can only lie, sleep, and sometimes wake up but cannot lift a cup of tea. So, I drank with my tongue, literally like a dog. Despite all the horror, I was happy and felt mentally good. Anything was better than being in school! But in the end, that day came anyway, and the return was even more awful because those few days of “lounging” gave my classmates more reasons to torture me.

Each school has its own guidance counselor, a teacher for each class, the possibility to contact the police in an emergency, and even an option to change schools. Did you take advantage of any of these options?

Unfortunately, while our system has the tools to protect children from bullying, it also has a hierarchy of authorities; needless to say, that doesn’t mean that bullying does not exist even among those who should protect children. (Adults are bullying themselves sometimes rather than helping. For instance, employee versus employer or citizen versus officer). Of course, my parents tried to protect me, so they turned to all levels of this “protection.” All this, however, resulted in only one thing- my teacher denied everything, even though he had often witnessed the bullying, fearing repercussions, the principal refused to admit there was bullying happening at his school, the guidance counselor even stated that the bullying was normal, and everyone else just told me, “Bite your tongue.” And the authorities? Having changed primary schools several times because of the threats, my parents got accused of “over-caring”, and the authorities initiated proceedings to move me into social care. This spiral of hopelessness, human evil, and bureaucratic blindness, thank God, ended when I was 13 when we discovered homeschooling, which in that time was an experimental program. Based on my experiences, this is the only true salvation for the child and the parents when the system fails you. Because of this homeschooling, I was able to finally close this chapter of my life and regain my health and devote myself to my studies and hobbies. Today, I have come to terms with my past and think it only made me stronger.

In fact, this motivates me, so I have made it one of my goals if I ever succeed to use my influence, fame, and money to set up a foundation which would help implement new laws that will protect and give opportunities children who stand out from a crowd.

I don’t want to be like other celebrities who just start a meaningless charity with no substance that doesn’t solve anything. I want to offer concrete assistance to specific kids in the form of a foundation that financially supports the changes of these laws. I want to modernize the approach we have to education by utilizing virtual reality and offer financial aid to those families that cannot afford private schooling for their children. It will save specific lives, just like it saved mine. 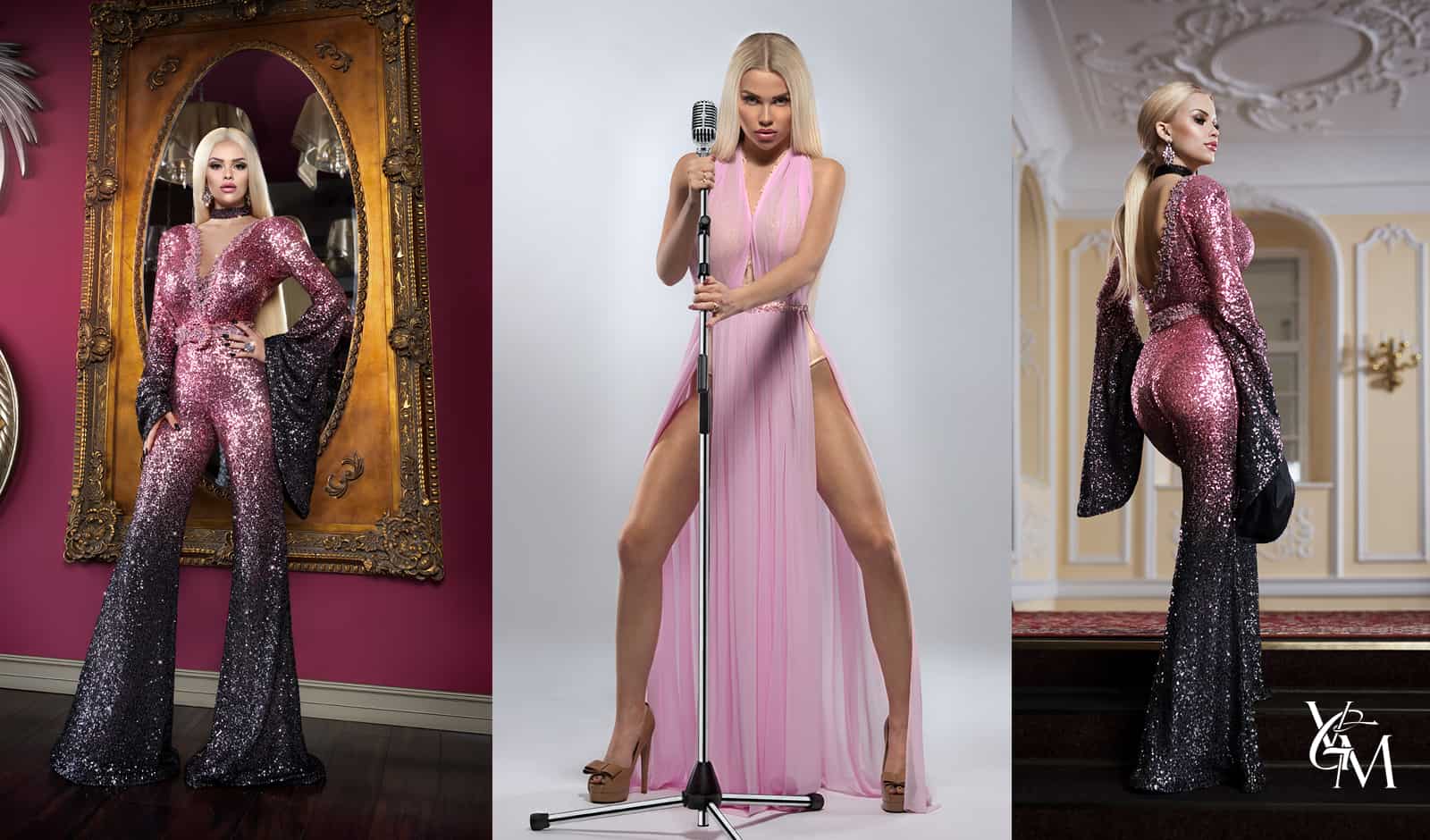