The Best Vegan Cruises For Summer 2018

Australia’s Gold Coast is Getting an All Vegan Mall! 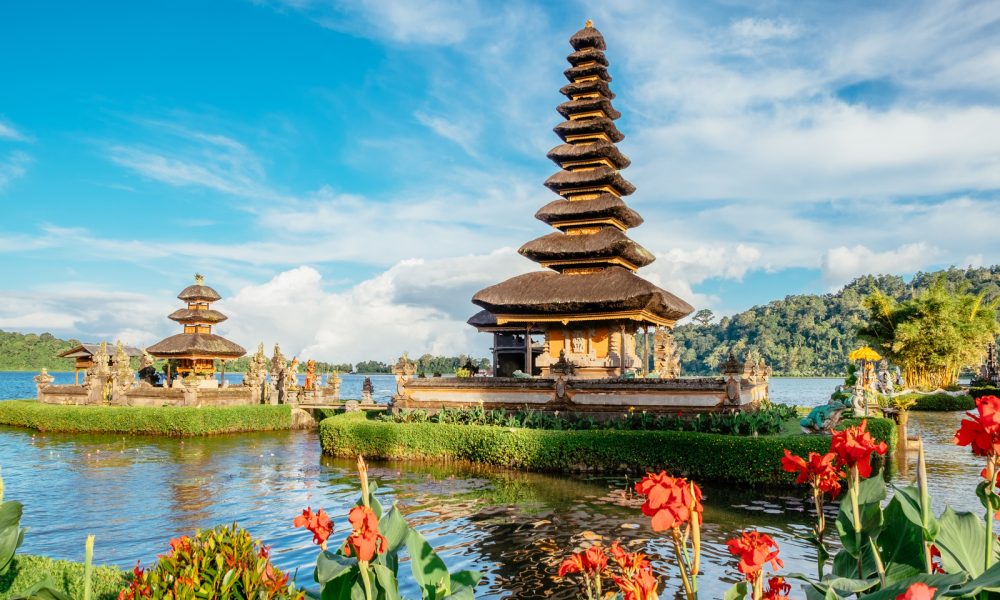 Vegans may find it hard to find vegan-friendly establishments in the Midwest United States or Eastern Europe, but did you know that you can find
plenty of food choices in Indonesia?

Vegan travelers are more than happy to book a trip because more than 1,000 restaurants across the country serve vegan and vegetarian dishes in the Asian nation, which has positioned Indonesia as one of the most vegan-friendly destinations in the world.

Tourism Minister Arief Yahya said Indonesia will soon be a global tourism destination for vegans as more than 10 locations, including major cities such as Belitung, Banten, Tomohon, Batam, and Pontianak, have gained prominence among the vegan tourists’ circles.

Belitung’s organic garden is known worldwide, but there are other wonderful culinary experiences that those eschewing meat for ethical or health reasons can enjoy. Local veggie-centric dishes might include gado-gado (a mix between vegetable salad with peanut sauce), fried rice, sayur asem (vegetables in tamarind soup), pecel (boiled vegetables with peanut sauce), and meaty gudeg (made from jackfruit and coconut milk).

Currently, Indonesia ranks 16th (with 438 vegetarian restaurants) among the 183 countries included in the Global Vegetarian Index calculated by Oliver’s Travels. Meanwhile, the top destinations for vegan tourists are China and India. India is the nation with the largest vegan community of 350 million people, followed by China with over 50 million.

China and India are among the countries with the largest influx of foreign tourists to Indonesia. China’s visitors amounted to 2.2 million, while India is among the top five, surpassing Japan. Some 700,000 tourists from India are reported to visit Indonesia this year, increasing by 40 percent from 2017.

Oliver’s Travels Global Vegetarian Index was based on three metrics: number of vegan restaurants, number of vegan restaurants in relation to population size, and annual meat consumption per capita. According to the index, Indonesia has an annual meat consumption of 11.6 kg per capita; this number is a pretty good testament and shows that the average Indonesian is getting way more of his calories from plant-based sources than most people in any other country.

If you were worrying that you might not have anything to eat on your upcoming trip to Indonesia, now you know that you can enjoy both the natural beauty and vegan deliciousness that awaits you in that gorgeous corner of the world.

Vegan Travel is On the Rise, and Where You Should Be Eating 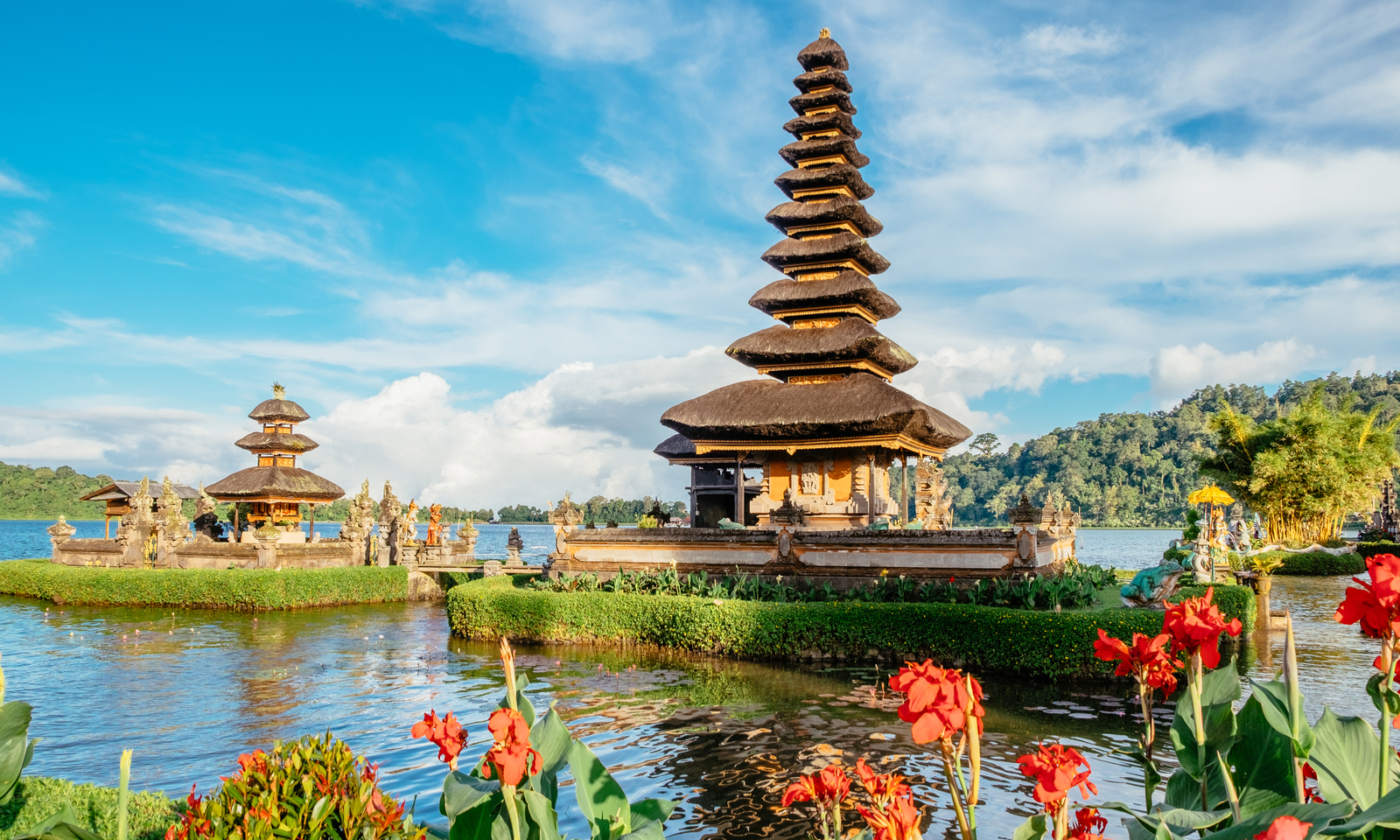